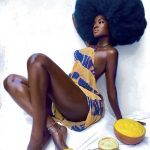 What These Cars Say About You (Female Edition)

Just like everything with a price tag attached to it, a car is a mirror that reflects who you are without ever being asked “ what do you do for a living?”

With times rapidly changing and women rising to top positions on the social and professional ladder, picking a car that screams their daddies with subtlety and elegance can be hard. Well, to help you decide, here are a few options to before you hit the dealership. 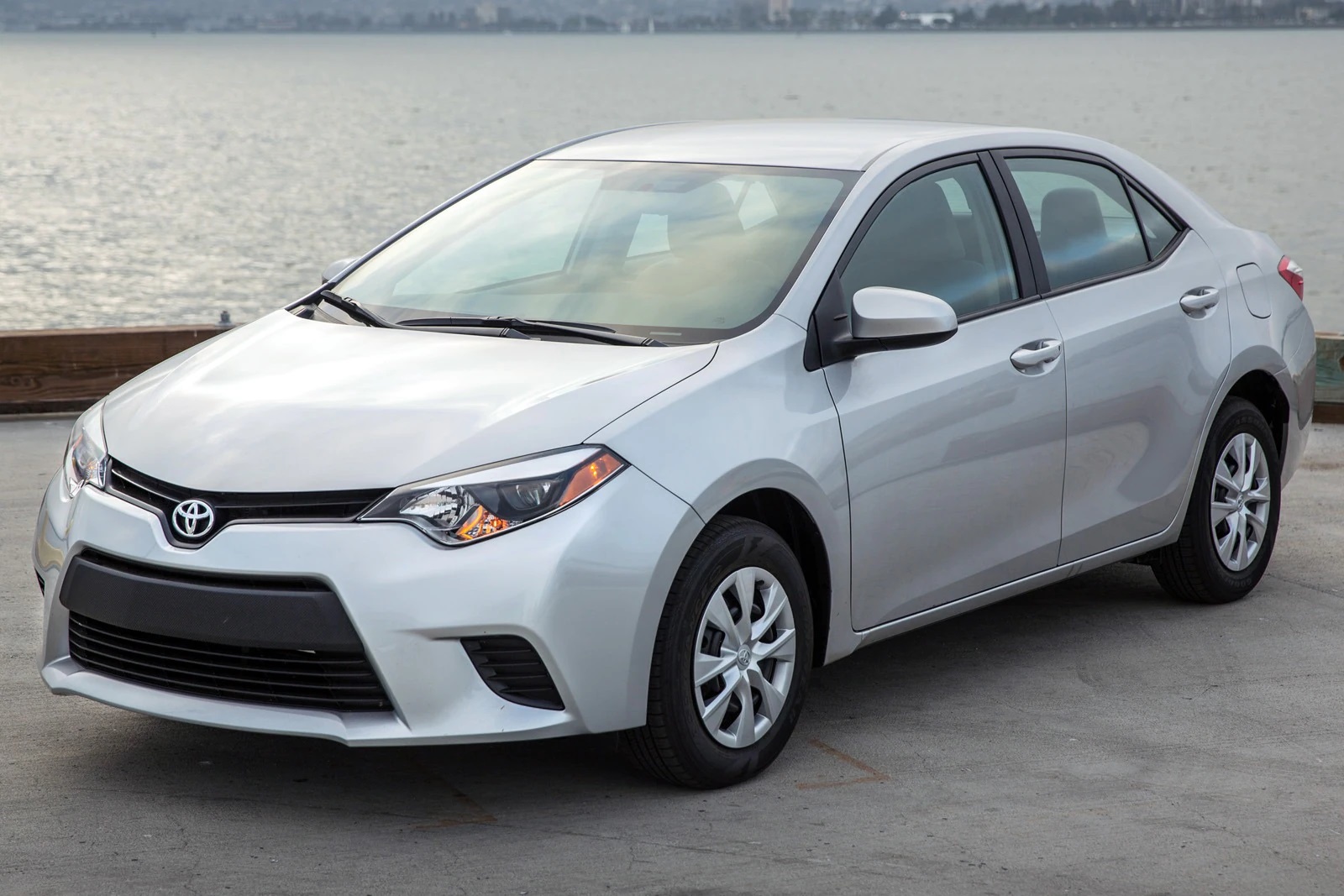 With over 40 million units sold worldwide, it’s not a surprise the Toyota Corolla appears to offer a little something for everyone.

The 2014 version of the Corolla however is designed to suit the female taste with its fancy array of colours. Cruising around town in this is a basic and most affordable option. An automobile starter pack if you will. Female corolla drivers don’t really care about the ins and outs of cars they just want their jumping bus era to be over. 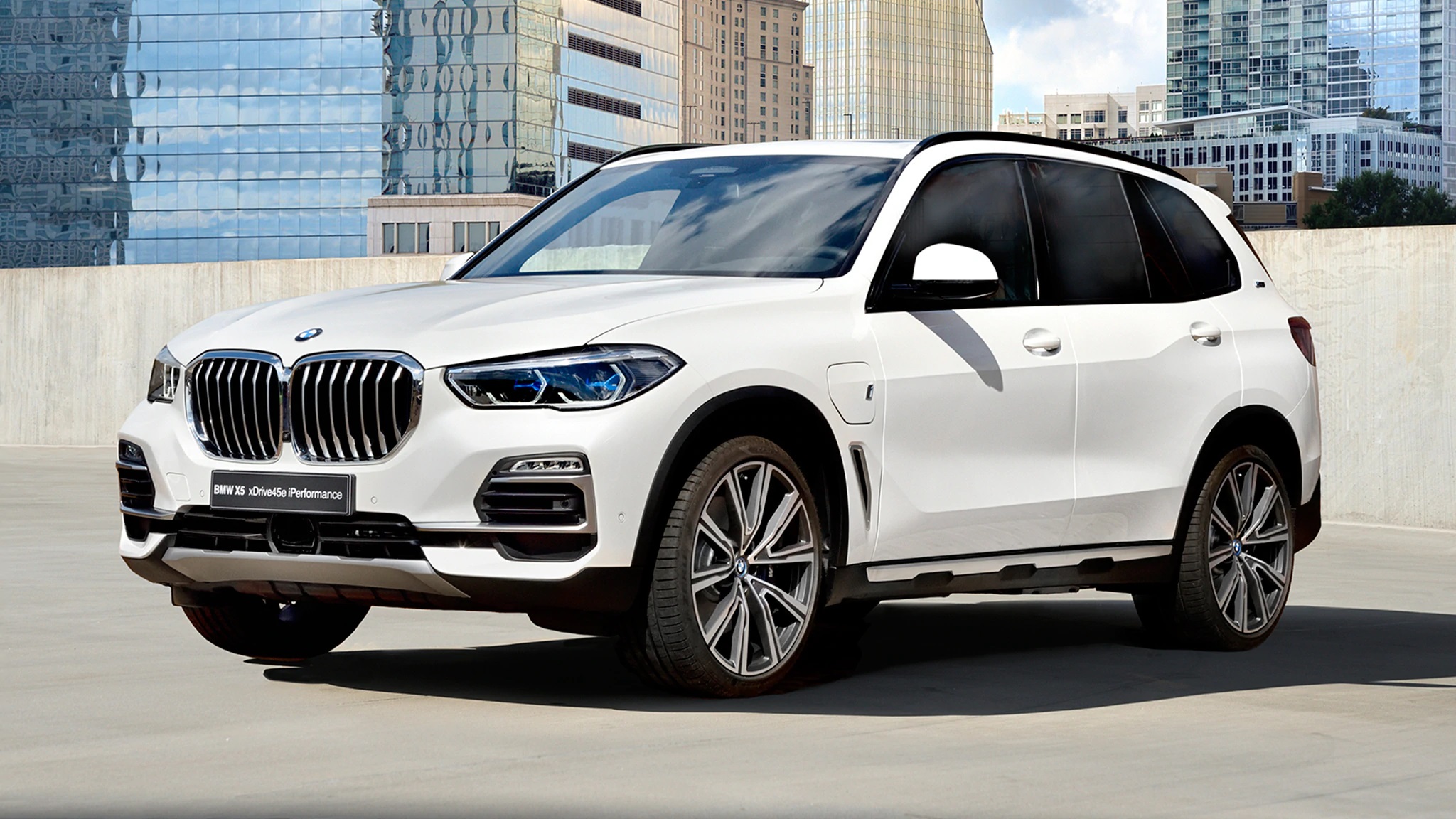 BMW or Be My Wife (not the official meaning) as it is popularly known in this region is just like its German counterpart on this list.

Its X series SUV lines are big and bold and it offers a preponderance of options. 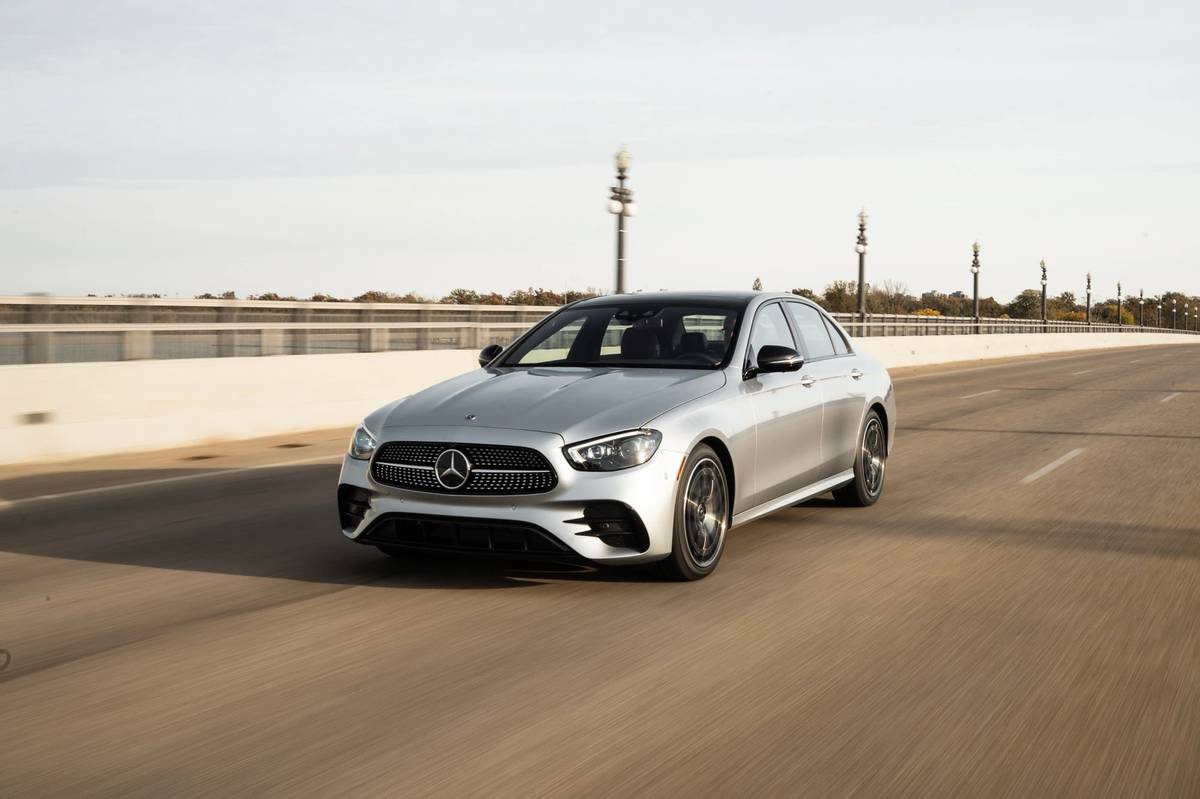 Class, elegance and sophisticated. These are the words female drivers of this car are accustomed to. The fact that it is a status symbol makes it the ultimate choice for corporate women.

You can only catch a glimpse of them through the windshield. All other windows are tinted. In this category, you have young chief executives and self-employed women killing it at what they do. A befitting chariot if you count the horsepower under the hood and its luxurious look. 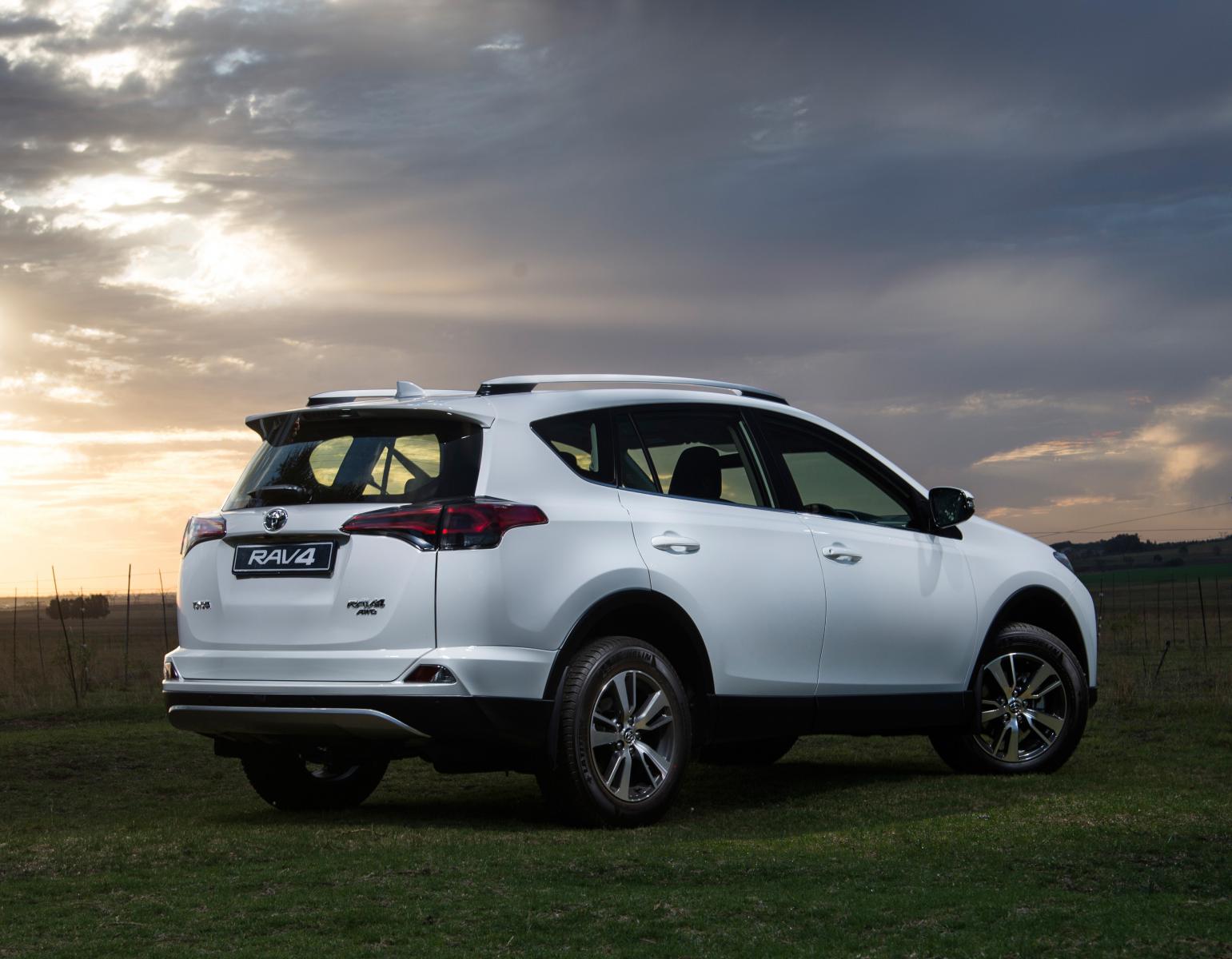 9 out of 10 times you see this car weaving through Lagos traffic it’s usually driven by a woman. Similar cars like the Honda CR-V and Nissan Rogue are also Yuppie-Mummy cars.

Driven by mums that want the SUV thrill but can’t go all out for a Mercedes Benz suv or a Porsche Cayenne because they have the kids school fees and rainy day savings to think about. 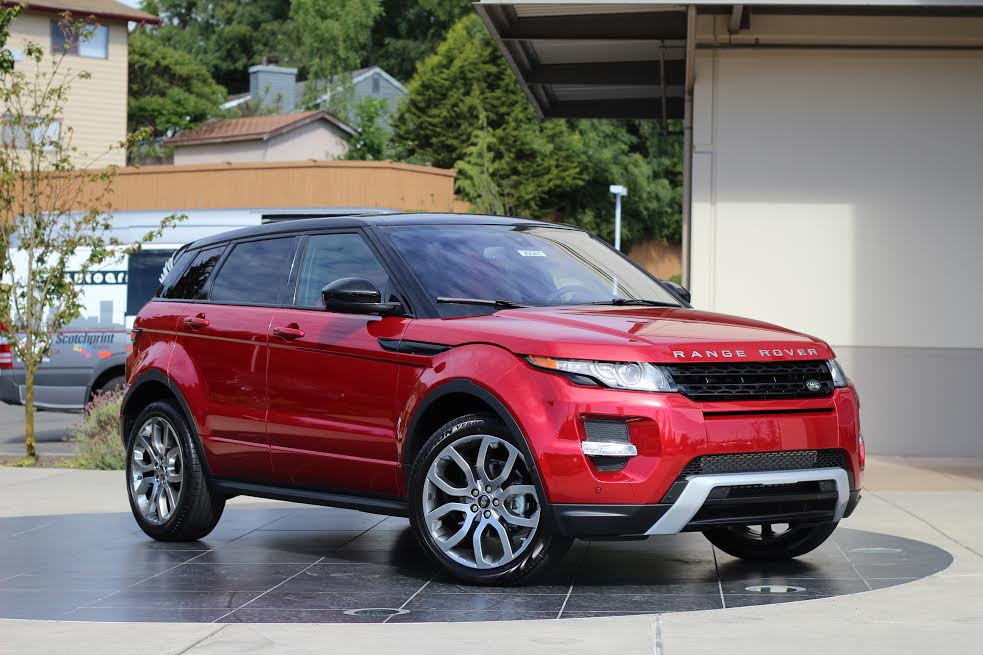 By now you’d have picked up that women don’t like saloon car cliches. They like it sleek, chic, and pretty, and this car is all of that and more.

Just like the Mercedes-Benz GLK, this car exudes confidence and is for bold and adventurous women.

Some men find women in this intimidating but they couldn’t care less. It’s the height of their actual daddies! 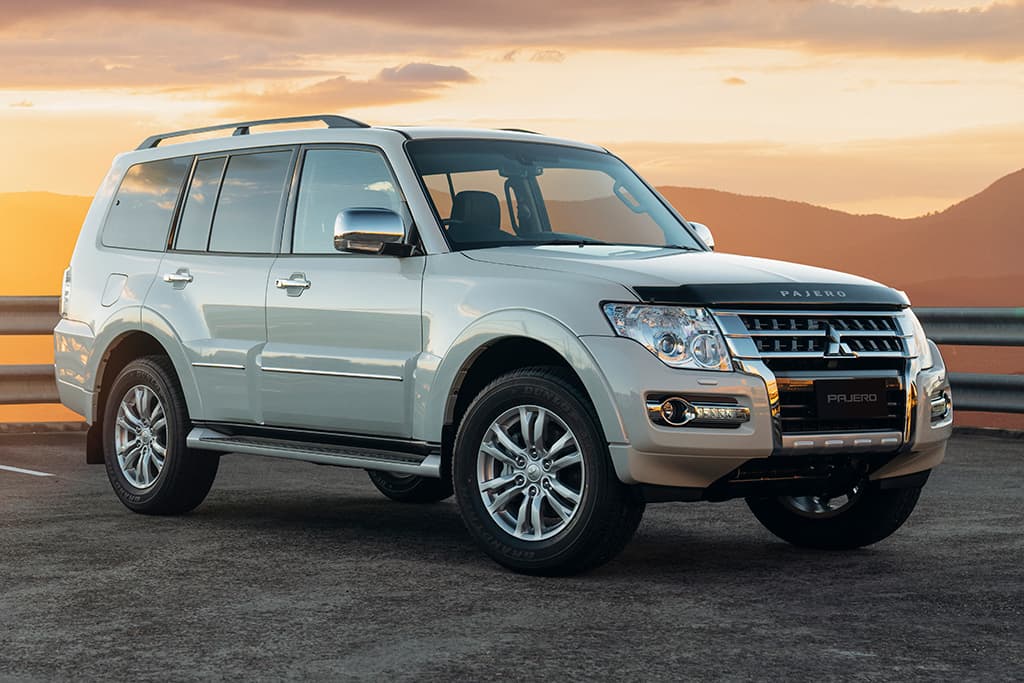 A great car for women who want a monster of an SUV. Everything about this automobile is right for women. Does it ooze that big woman vibe? It sure does and it’s a nice height off the ground as well. 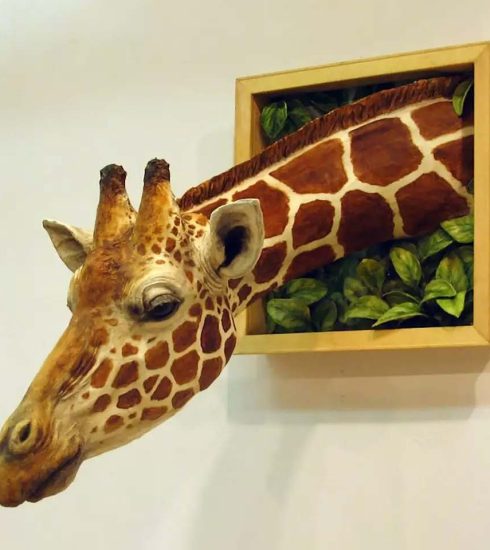 Statuette For Your Status 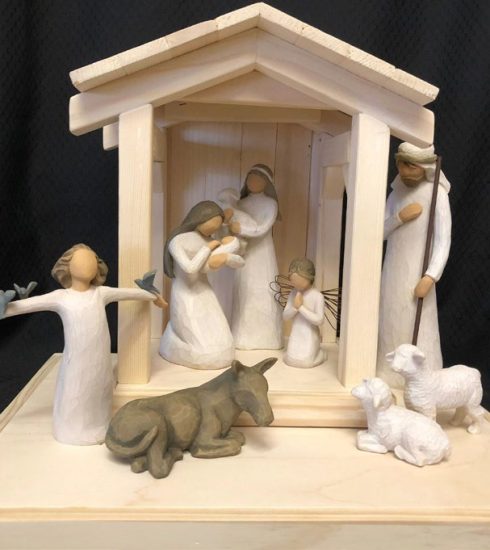 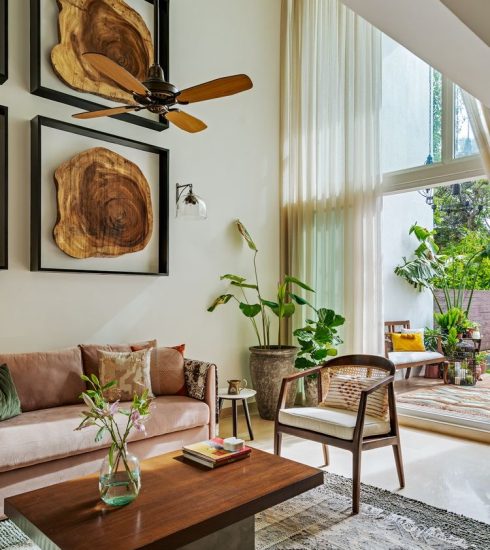