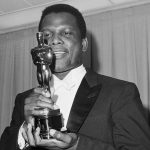 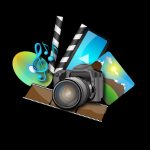 The Internet had a field day when Nigerian music sensation, Divine Ikubor, popularly known as Rema announced that per his mother’s request, he will go to school—the University of Lagos—to pursue a bachelor’s degree.

The Mavin Record label signee later revealed that he will be studying Creative Arts, and his announcement has ignited jeers and cheers in almost equal proportions.

As significant as this might be for him, Rema wouldn’t be the first celebrity to go back to school and bag a degree despite the fame. He joins fellow popstar Davido who bagged a degree in Music from Babcock University in 2015, Nollywood actor Odunlade Odunkola who got a degree in Business Administration from the University of Lagos in 2018 and movie veteran Kanayo O. Kanayo who started the program to get his Law degree from the University of Abuja in 2015 and was eventually called to bar in 2020 to practice as a lawyer at the age of 58. More recently, superstar DJ, Florence Otedola, fondly known as DJ Cuppy, was accepted into the prestigious Oxford University, England, for a master’s degree in African Studies.

On the foreign scene in recent times, we’ve also seen Megan Thee Stallion and Kim Kardashian earn their school degrees last year with the latter taking a rather unconventional route to her Law degree.

Rema, who had planned to finally release his debut album this year, then took to Twitter to promise his fans that he will try to drop it before he resumes for school. Here are some of the best reactions to the story.

We hope Rema faces his book and tries to be a straight-A student of the University of First Choice. Congratulations! 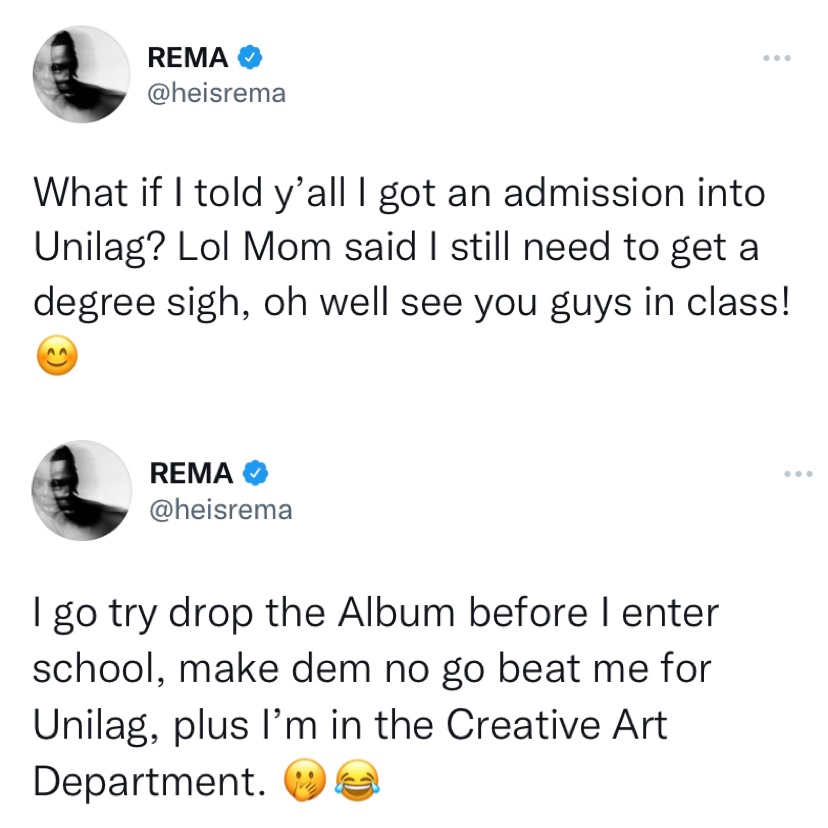 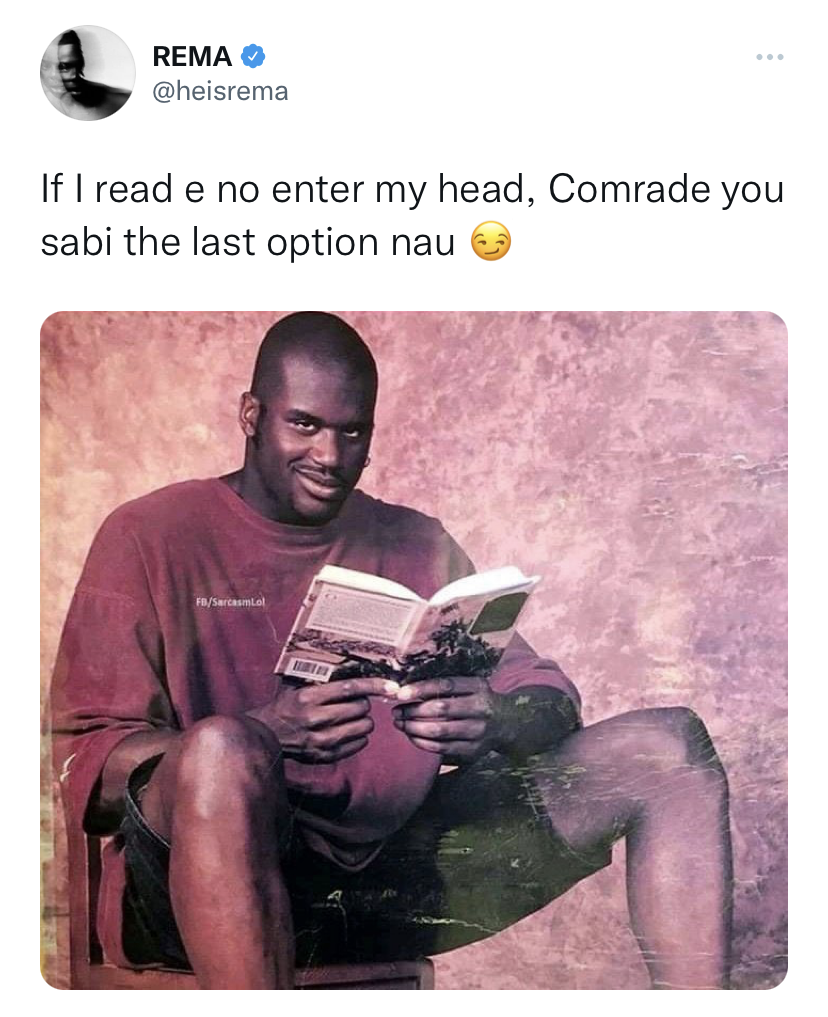 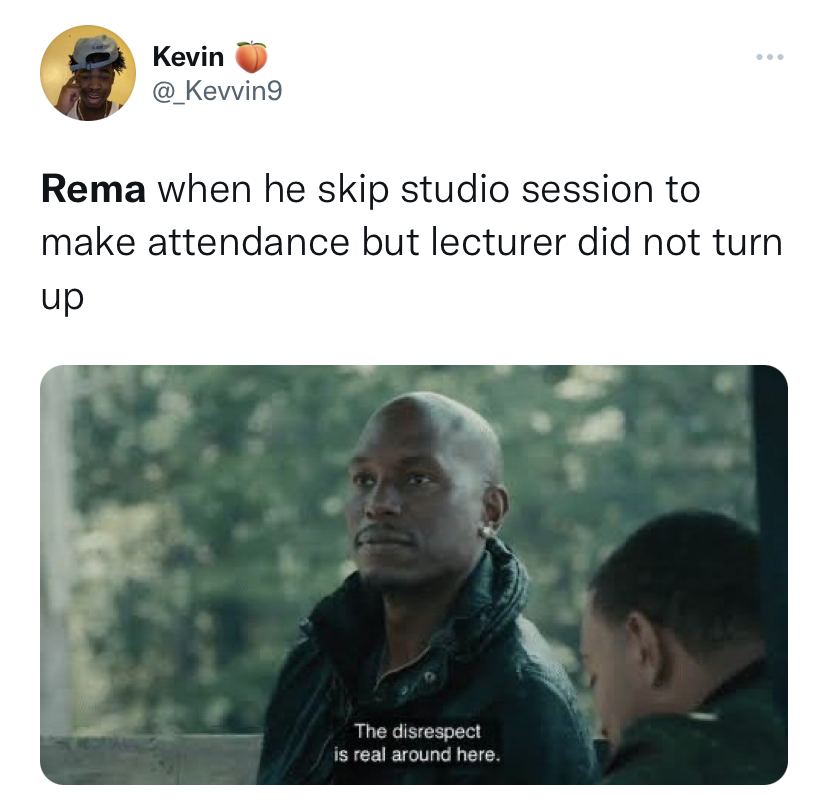 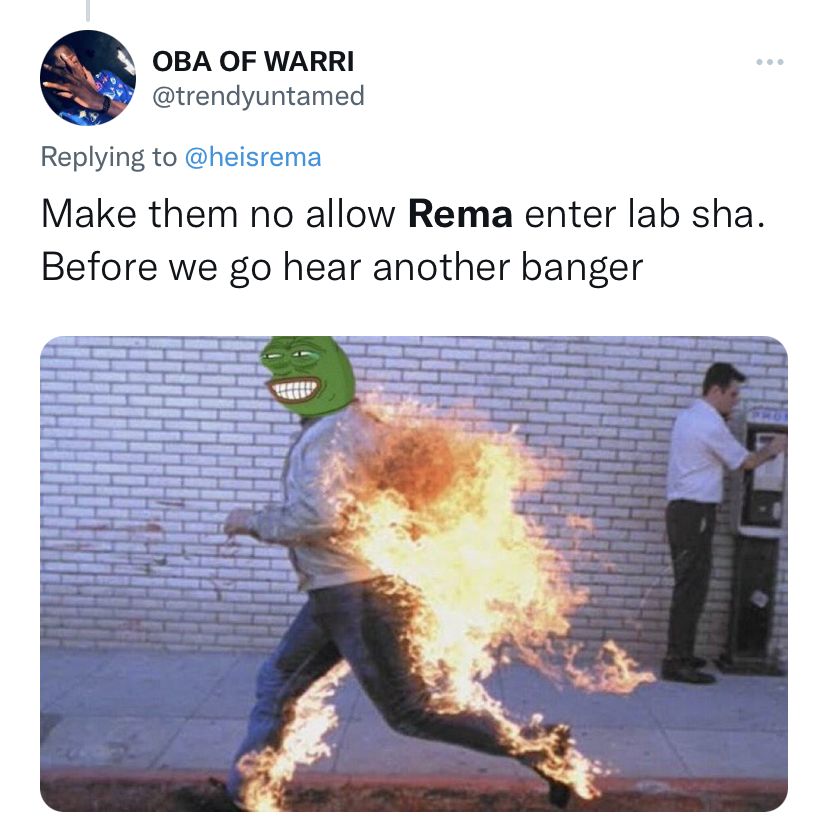 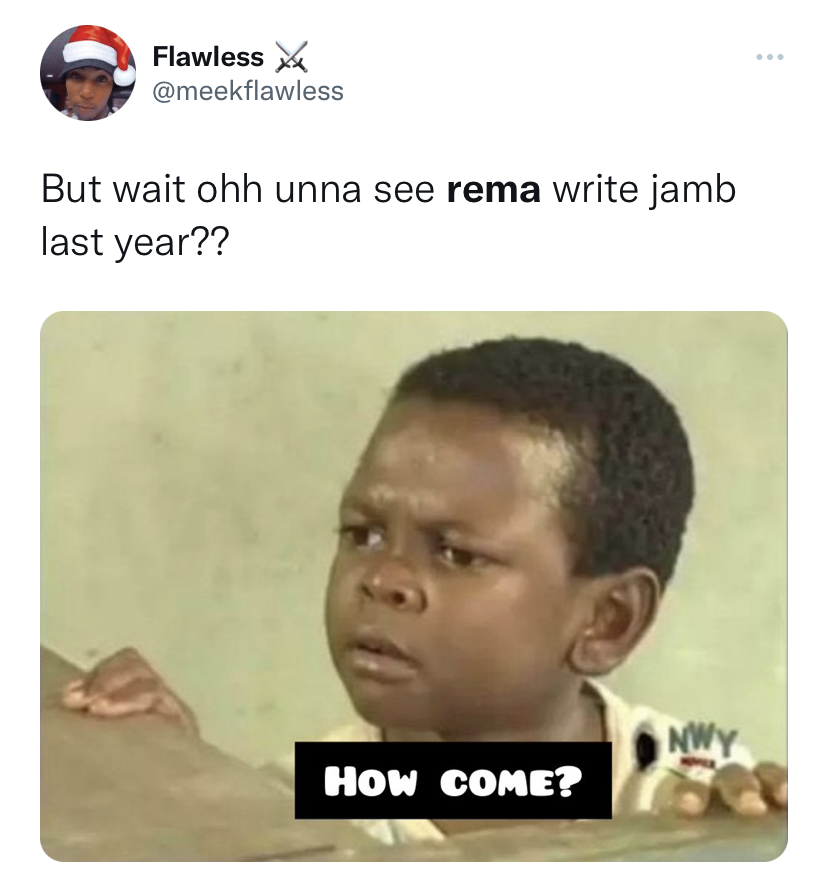 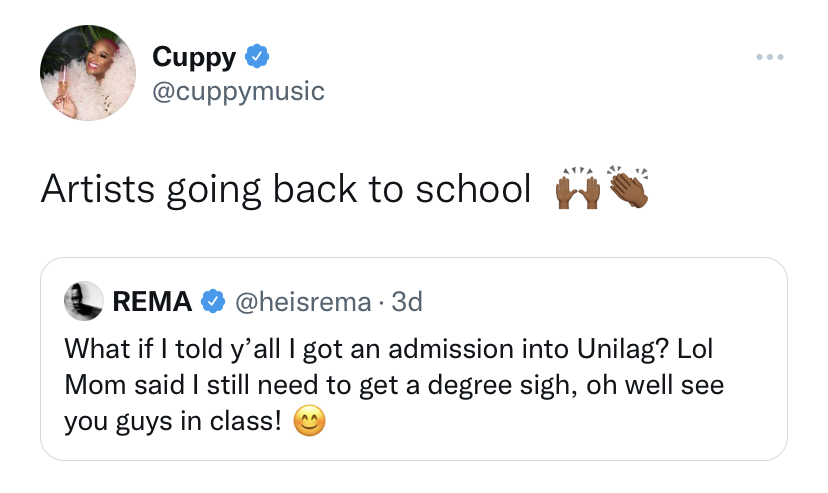 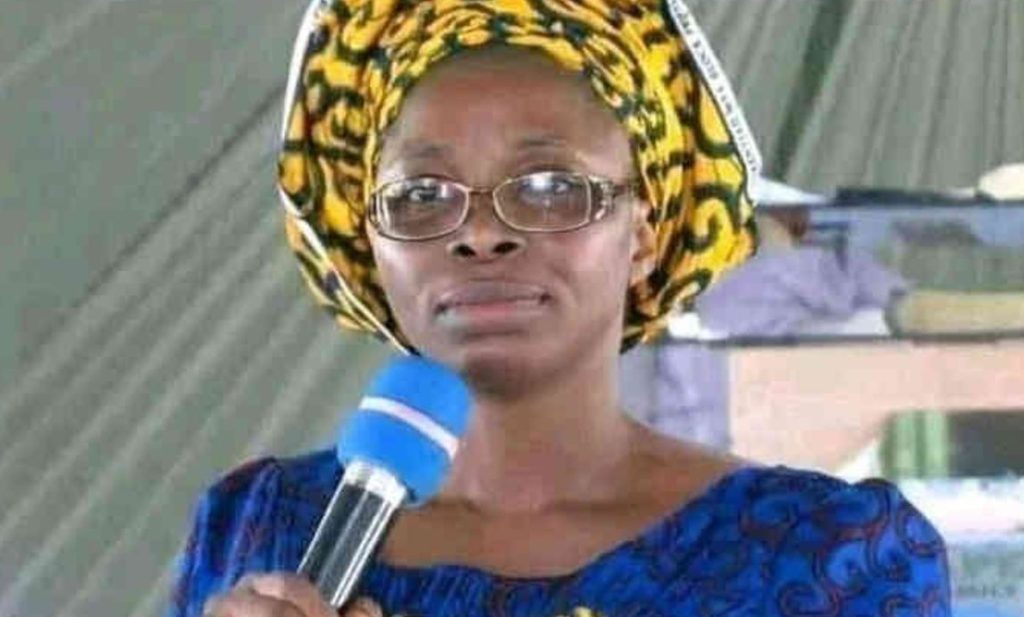 The Rise of Mummy G.O, Our Rapture Correspondent

If you have been on the Internet the past couple of weeks, you would have come across prophecies and doctrines being propagated by a controversial pastor, Evangelist Funmilayo Adebayo popularly known as Mummy G.O. Dubbed as Mummy G.O by her by-force social media congregation, her ministry, Rapture Proclaimer Evangelistic Church (RAPEC) became popular and controversial online in December 2021 when she began preaching about things that will make everyone go to hellfire.

Her preachings which cut across different industries and lifestyles revolve around the same theme: who ends up in hellfire. In that similar fashion, she has targeted football stars, comedians, national ID card recipients, specific food consumers–Titus fish and Indomie noodles, vaccinated people, Nigerians who migrated to America by lottery, women who wear trousers and makeup, among others.

“Eyelash is from the armpit of Satan, therefore, you can’t make heaven,” she said in one of her teachings. Her eccentric messages have been received by Nigerians as comedic and most people on social media milk her content for the humour.

One of her pictures has turned into the biggest meme of the year so far. Although the ministry and some of the doctrines and preachings are real, the evangelist in a recent interview with BBC News Pidgin refuted some of the clips that have surfaced on the internet, claiming that they were doctored.

Here are some of the reactions from her Twitter congregation. 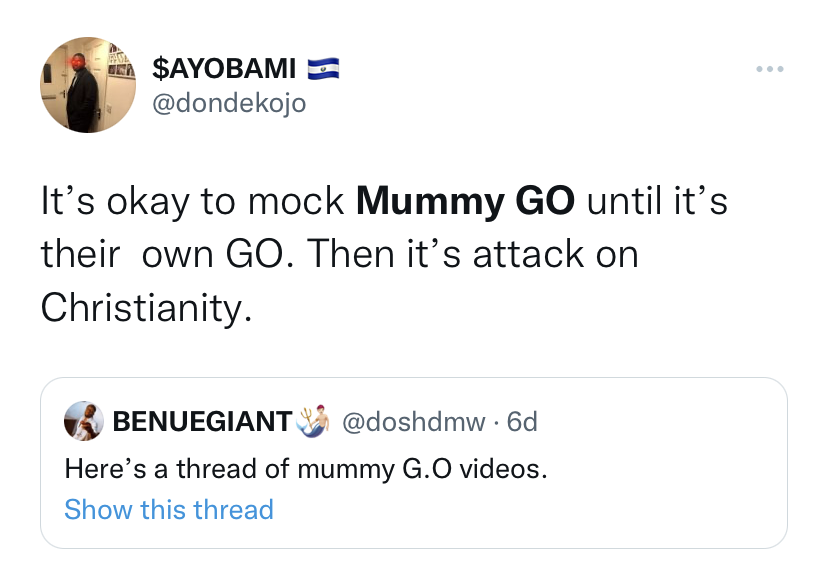 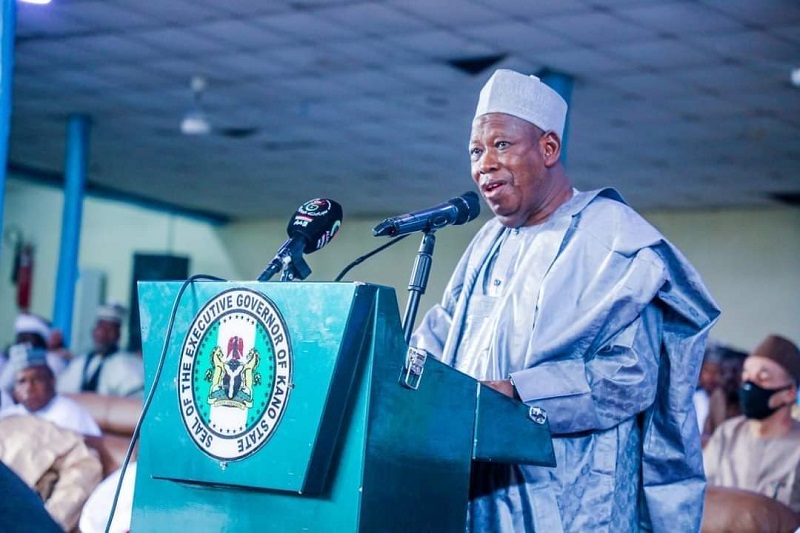 Kano Bans Everything But Won’t Ban-dits

The Kano State Government has banned men and women from swimming in the same pool, smoking shisha, and entry of children into hotels.

These laws were enforced by the state’s Task Force on Tourism Development Levy, according to Sahara Reporters. The Chairman of the Committee, Baffa Dan-Agundi, stated these laws following a meeting with hotel and event centre owners.

He said, “Part of our term of reference is to stop underage children from entering hotels without their parents, banning shisha smoking, swimming between men and women in the pool, lesbianism, and gay practices. “The committee will further oversee the activities of DJs at wedding ceremonies and event centres. All event centres should be closed by 11 pm.” 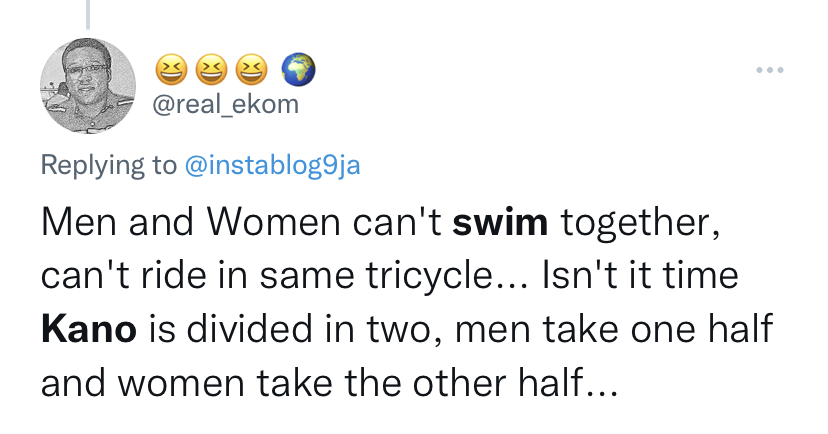 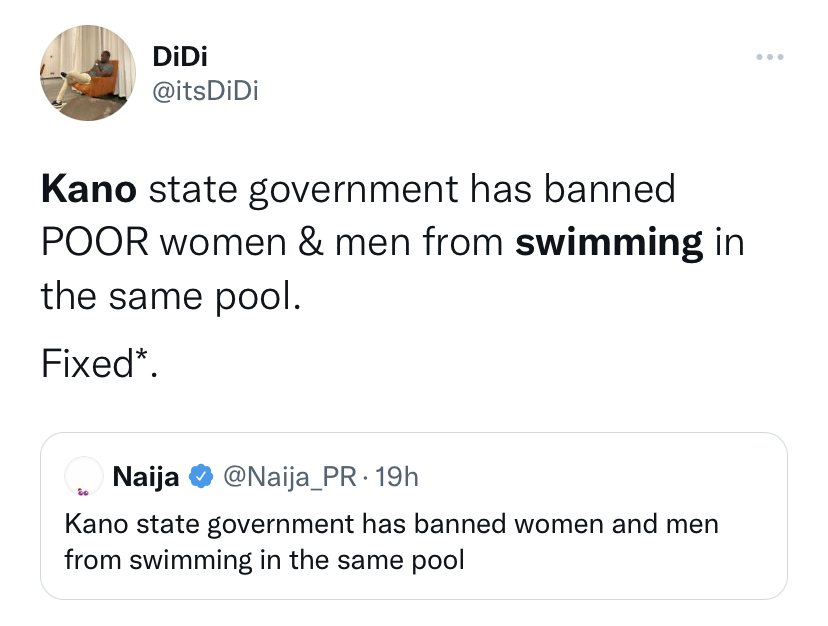 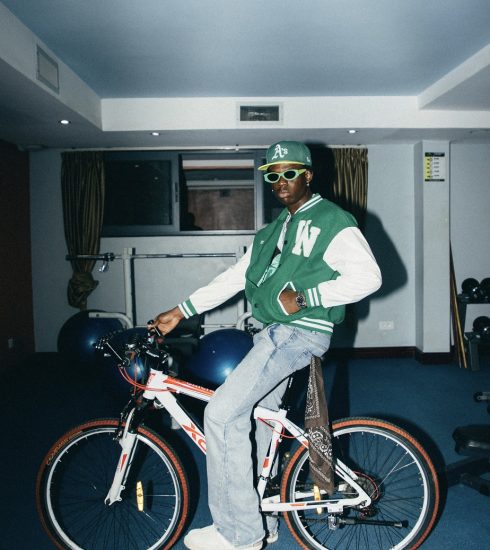 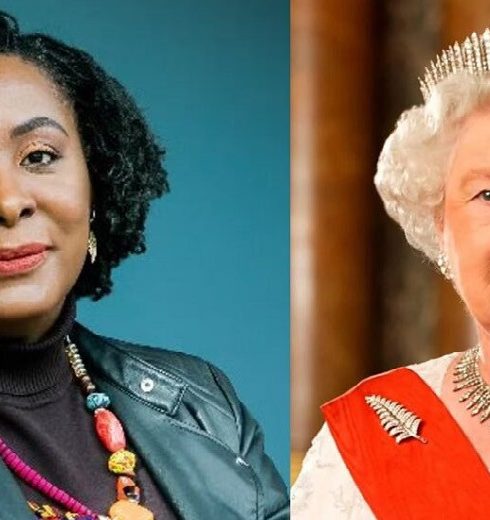