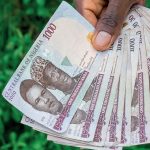 When you start something without knowing exactly how it’ll turn out, it’s daunting, and it’s made even more challenging if you’re doing something only a few others have attempted. Failing is an impediment you can’t avoid thinking about.

Nigerian-born Immanuel Anosike must have been plagued by these thoughts around the time he decided to start his own podcast in his Philadelphia apartment, but, as the saying goes, being brave doesn’t mean one is without fear or worry, it’s choosing to be brave despite it that matters.

A few years later, The Class Prefects, a podcast hosted by Immanuel Anosike and Mikey Oshai, has become a household name where relatable personal and social conversations you would usually hear in hushed tones are trashed out and intelligently discussed. Our very own Tilewa Kazeem sat down for a conversation with the two hosts to learn how it all began.

Please tell us why Class Prefects was chosen as a podcast name, and how the podcast idea developed

Imma: The name is our second or third name change. It started as an idea to create a podcast 4 or 5 years ago. I was at the University at the time in Philadelphia and my friends and I usually had conversations about a lot of things every week.

One of them, Sarah who co-created the show with me, introduced me to podcasting which was relatively new at the time. After that, we did the research, got a mic and started recording in my living room. Our first name was The Gist with a basic logo just to get started and we made our first episode in January 2016.

Along the line, we learnt editing, the production and we recorded when we could. Over time, Sarah left and the name “The Class Prefect” came as a result of the new hosts because The Gist sounded too generic. The idea behind that was we felt like we were in a classroom giving lectures and class prefects were always loved and hated. I was a class prefect in primary and secondary school, Kelechi (a host at the time), was also a prefect as well so with that it just made sense.

How much of an escape is podcasting and recording The Class Prefects to you?

Imma: I didn’t realise the hour or two we spent recording every week was therapeutic until I moved back to Nigeria and I realised that being able to vent how you are feeling and what you are thinking about is a good thing.

Mikey: Recording is really cool. I would say it is like an escape because when we get in the studio, it feels like we are in another space. I’m being my most authentic self and I can speak my truth without the fear of being judged. It is something I look forward to especially when we do the highs and the lows. I really enjoy that.

What is the process for making money from your podcast and getting sponsors?

Imma: We had little donations earlier on but it’s nothing significant. Now we have a subscription/crowdfunding link that people can donate to us at the end of every episode. In America podcasting is huge and people make a living off it whereas in Nigeria like everything else it is behind. I’m not saying other Nigerian podcasts are getting sponsorships but when you aren’t talking about finance, business or tech but on shows like ours that discusses culture, commentary and just banter it’s harder. Hopefully, Nigeria catches up then we can feast.

How did you meet your current co-host?

Imma: All my co-hosts have been my friends and I tend to work solely with my friends because I feel I can rely on and trust them. I rarely work with people outside my circle unless you are recommended by someone I know. My latest co-host Mikey and I are very similar in very many ways. He also is a very big podcast listener so when he came on 2 years ago right when I moved back to Lagos he was the perfect fit. We watch and listen to the same things though we aren’t exactly the same and we disagree on so many things he’s the perfect fit. Not to disregard the time and energy previous co-hosts put into the show. They’ve taken us to where we are right now but I think this version is the best version. It has moved from being a hobby to a business.

You’re a co-host on the show Mikey, tell me about how that happened?

Mikey: When I met Immanuel, I wanted to have my own podcast and it started as me coming on as a guest on his podcast. I did it 3 times and the reaction to each episode was great and just like that I got sucked in. It happened organically. He just kept asking me to come and I became a host.

You spoke about starting a podcast of your own. Can you speak a lot about that? Give us an exclusive.

Mikey: It’s coming and it’s coming soon. That’s all I can say about that.

What do you both do for a living?

Imma: I’ve had a few jobs, I have a degree in Environmental Science. I work at a Public Relations company called CEO PR. I handle PR, Social Media Management and Content Creation.

Mikey: I’m a photographer. That’s my day job. Before the show I was in law school trying to figure out my life. My photography career started while working on the show.

Could you offer advice to someone thinking of pursuing a career in podcasting?

Imma: You definitely need a job or a source of regular income because a podcast is not going to make you any money for like the first year or two. In my case, I taught myself things like graphic design, production and a bunch of other skills which I now use to support myself with my job and podcasting. So I would advice someone coming into this to have a job you can use to float and invest in things like recording gear and also have a plan on how you can monetize your podcast if you want to.

Is there anything you wish you knew before you started your podcast?

Imma: I wish I had known how to organise the business side of things. To have treated it more as a business than a hobby.

Nigerians would not consider podcasting a lucrative job. Considering that, what drives you to get up in the morning and do it?

Imma: Right now, podcasting is taking off in Nigeria. In America it is already an established source of income for people and with Spotify coming here this year, I think things are really going to pick up. But for me, it was never about the money. I’ve been doing this for 5 years and I only recently started making money off of it. It’s more about the stories I’m sharing and what I have to say as opposed to making money. So, personally, that is what wakes me up every morning.

What other areas do you want to explore outside of your current role on the show?

Mikey: I want to direct movies and shoot music videos. I want to move from stills to videography and I also want to have my gallery. There’s a ton of things I want to do but I’m taking my time I don’t want to overwhelm myself.

Do you have a podcast you draw inspiration from?

Mikey: I’m heavily inspired by The Read. That was where the whole idea of starting a podcast grew from. I listen to The ISWIS podcast and the likes.

You have been on the show for some time now. What lessons can you take away from the experience?

Mikey: The show has taught me a lot about myself and having the strength to persevere. I see the show as a journal where each episode I recorded serves as a time spam and attached to it are emotions, my highest highs and the lowest of lows. Lastly, I’ve learned that no matter what you are struggling with, you shall overcome with time.

Money Talk: How To Dodge Sapa 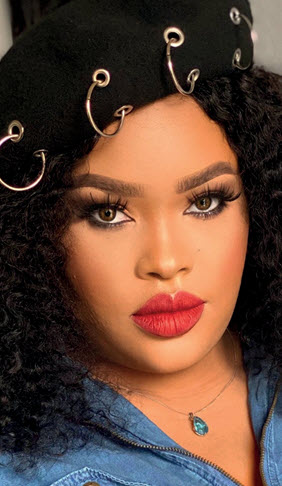 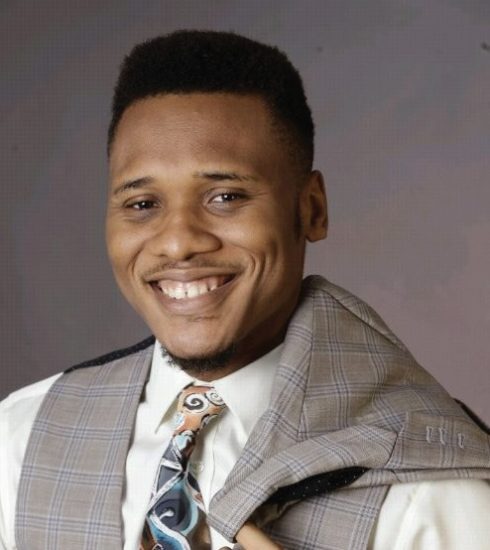 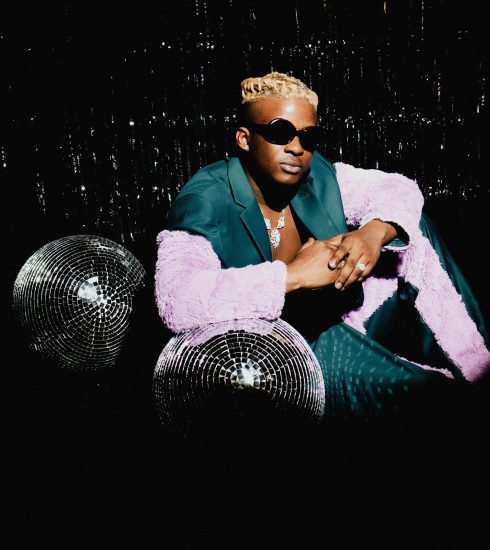