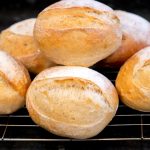 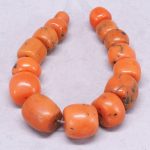 Is your Couple Style Game this Strong?

When celebrities get involved in some capacity, whether as BFFs, romantic partners, or just in some form of situationship, the attention of fans is usually drawn to how good they look together.
Their personal style intersect and in a few cases, you see a burst of colours, carefully curated outfits, and pairings that make you just want to find your significant other and do the damn thing too!
These highlighted celebrity couples or linkups make sure to look their best, presenting a united fashion front that is always camera-ready and Instagram worthy. Below are seven of some of our favourite celebrity duos who have their style game on lock. We challenge you and your better half to rate your style game and draw some inspiration from the pros. 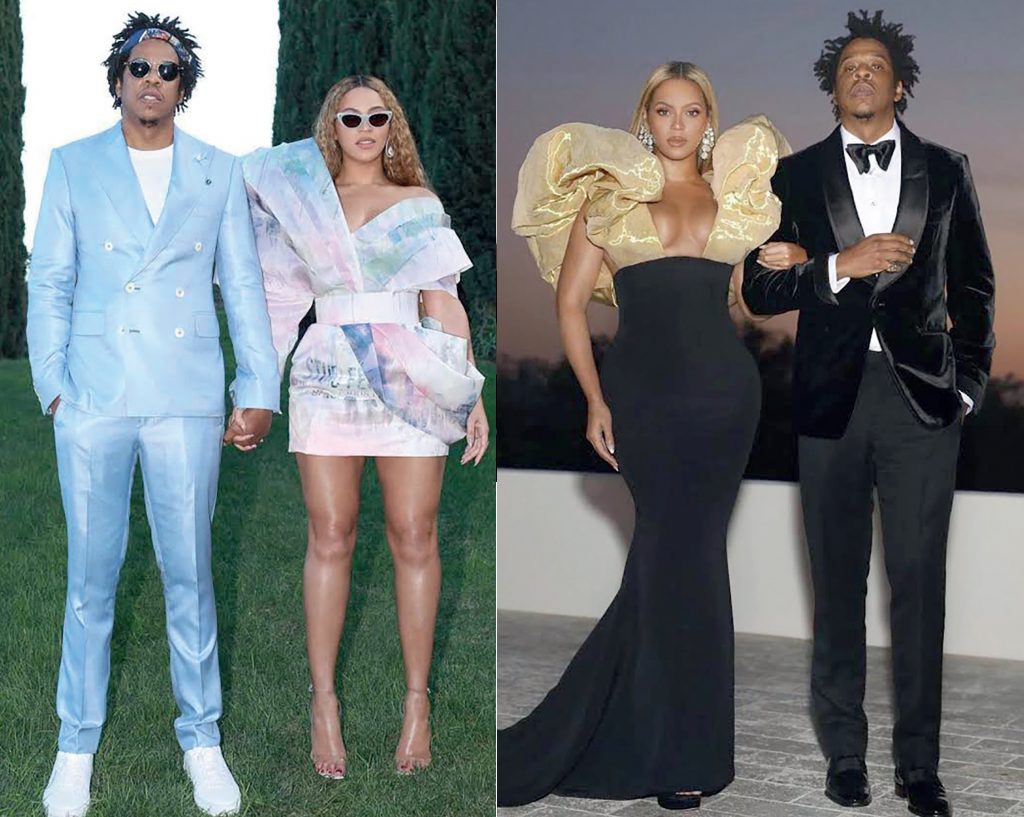 Beyoncé and Jay-Z are arguably one of the most well-known husband-wife duos in the world and other than their amazing music, their style game is another reason they stand out.
From their first official date at Nobu in 2001 to their secret wedding, this couple have been very conscious of their public appearance together due to ever-lingering paparazzi so they stay ready for the cameras at all times. Creed actor, Michael B Jordan officially went public with model Lori Harvey, via Instagram. He posted two grainy photos of the pair on Instagram, one in which they look into each other’s eyes. Ever since the announcement, they have been delivering endless style inspiration and serving looks. 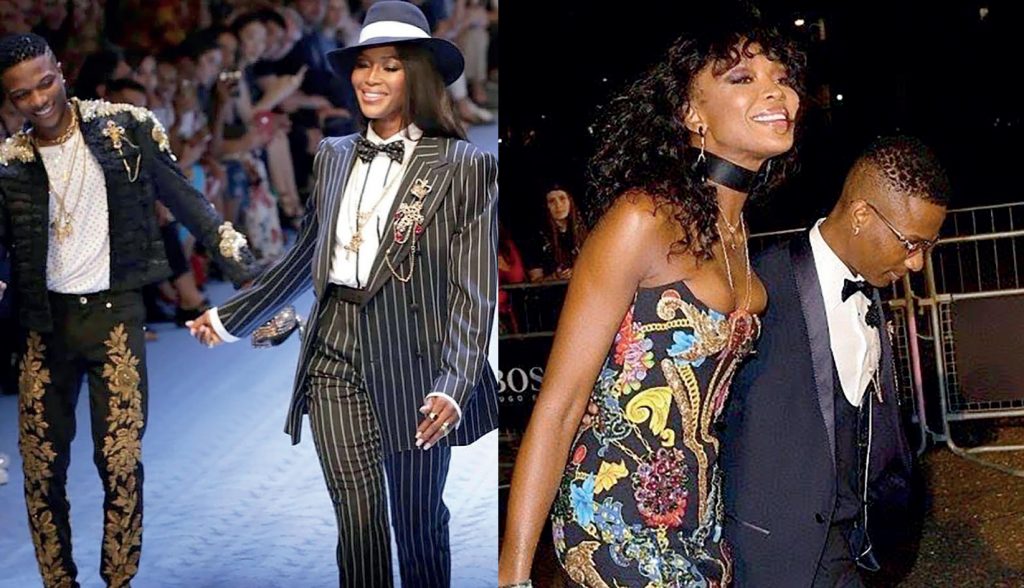 American supermodel, Naomi Campbell, and Nigeria’s very own Wizkid are very good friends. So much so that their friendship sparked relationship rumors multiple times which they both refuted. They served their fans friendship goals and looks for days. 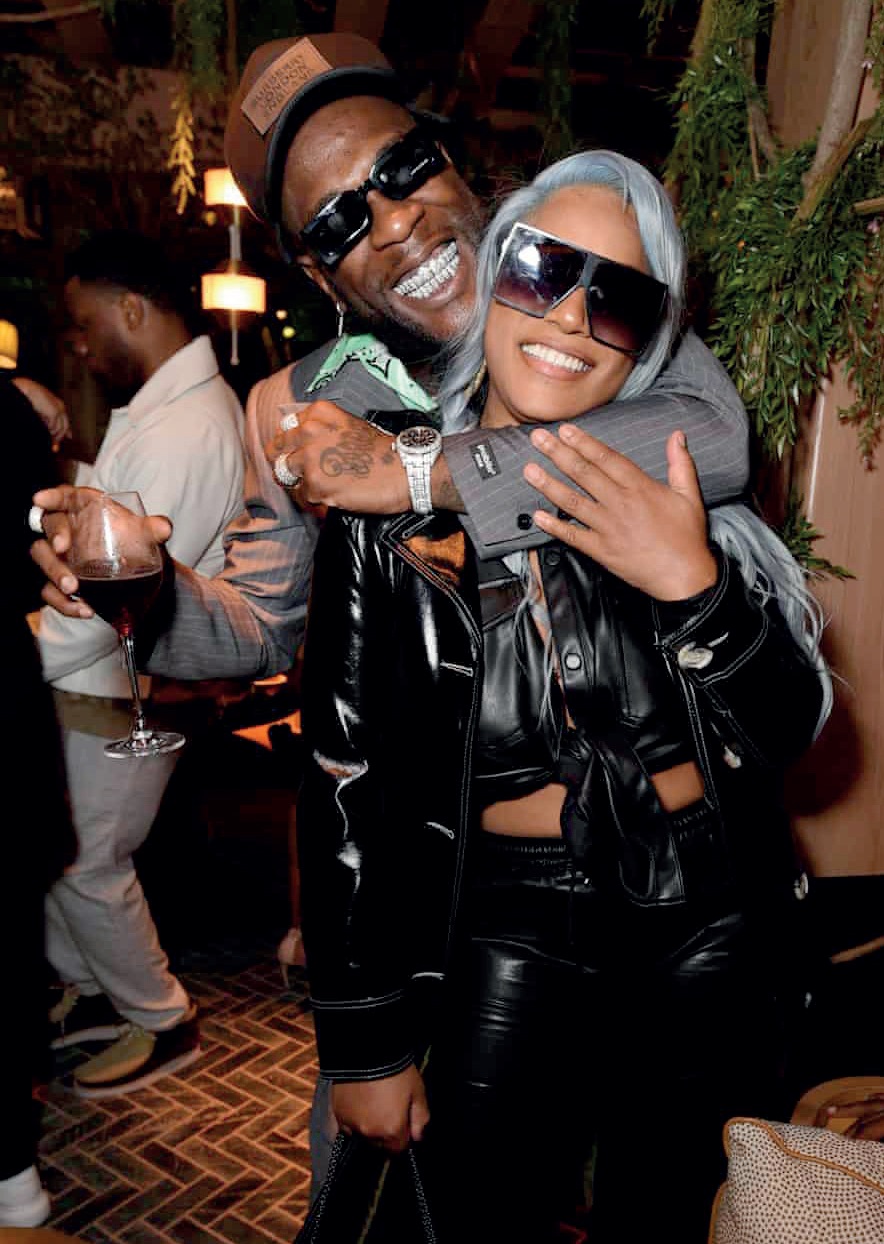 Although singer Burna Boy’s relationship with Stefflon Don has been at the forefront of a social media storm amid allegations of side chicks, the couple definitely compliments each other well when it comes to style.

They’ve stepped out together several times including the 2019 BET awards and each time it was something different. 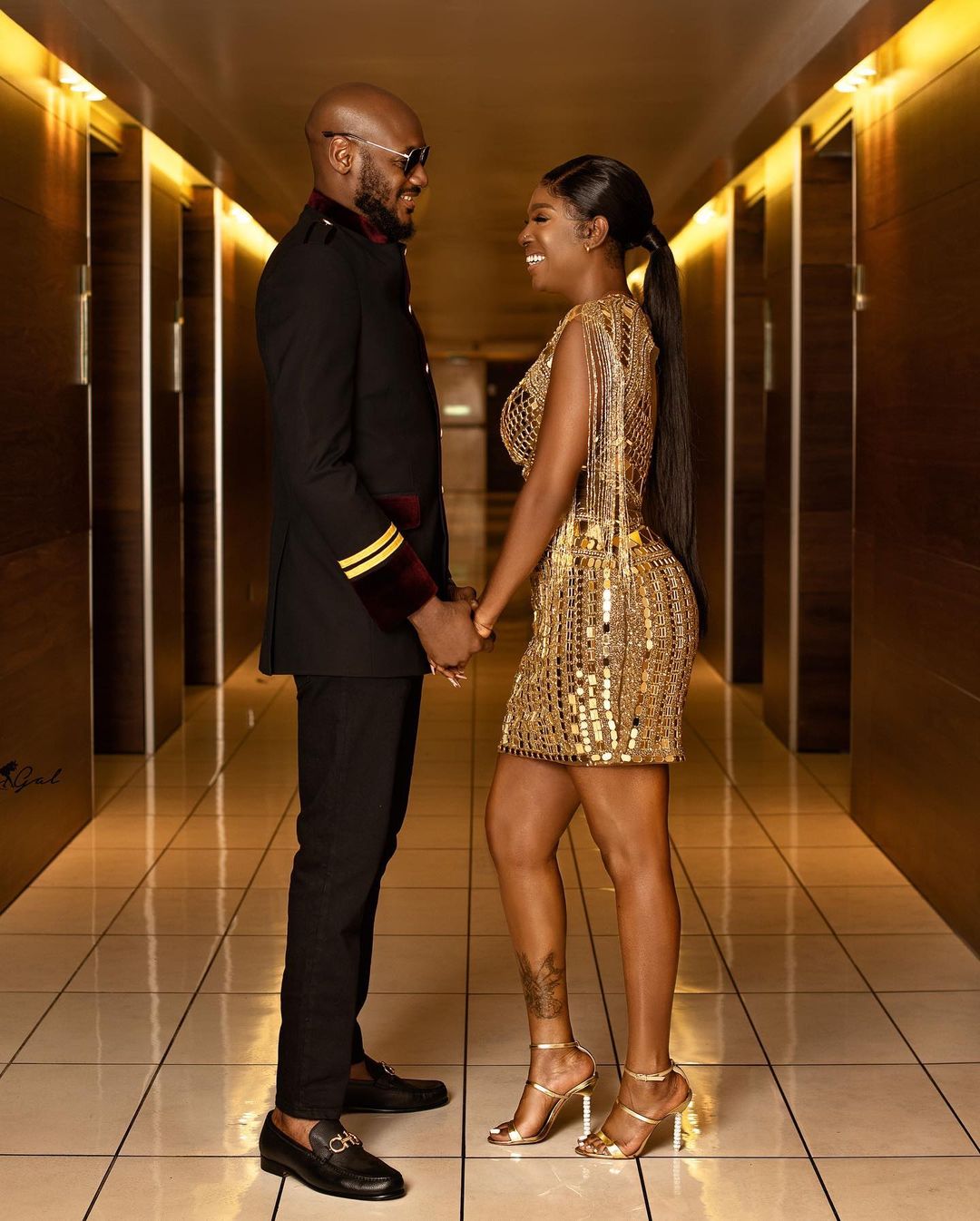 Fun fact, the pair got engaged on Valentine’s Day and perhaps, it is their intentionality that has landed them on this list (along with admirable personal style of course).
Nigerian actress Annie Idibia and her hubby, musician 2Baba Idibia have a reputation for tastefully coordinated outfits that work well for the both of them. Sometimes simple casual, and other times couture. 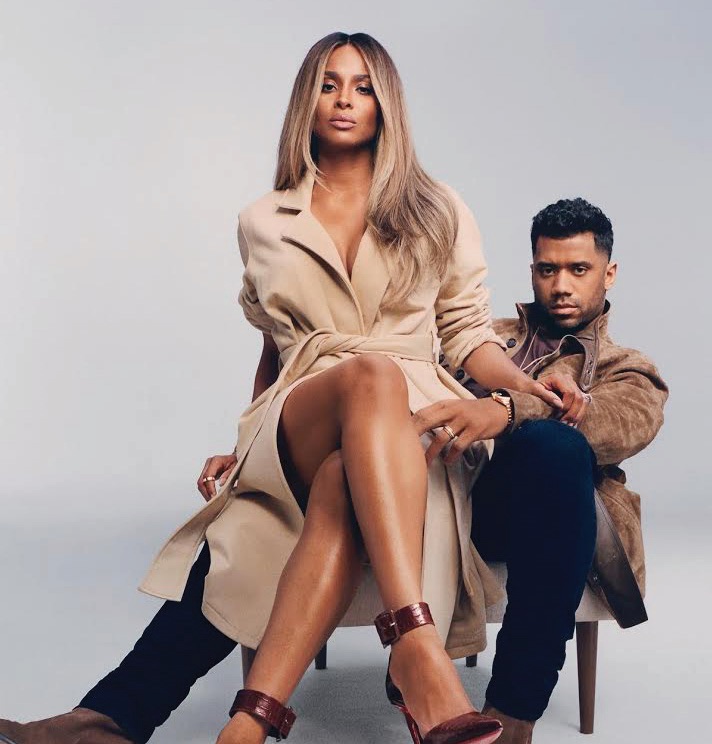 Ever since their secret wedding and epic pregnancy announcements, the couple have maintained their love for theatrics and included it in their personal style.

Ciara and Russell own a production company as well as a soccer team called the Seattle Sounders but asides from business, they work well together in other ways. 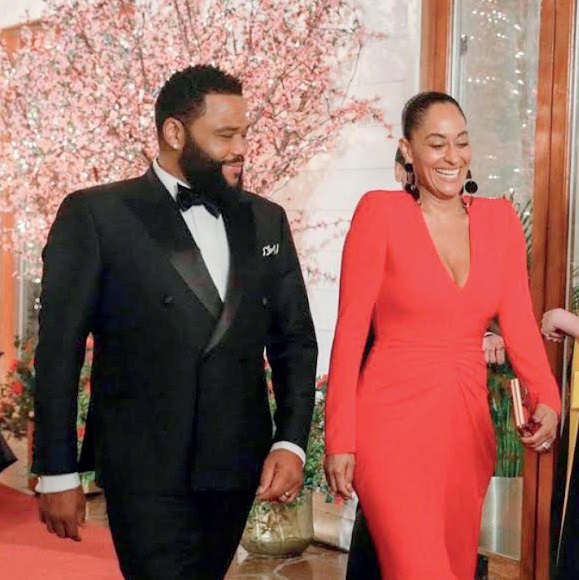 Better known as Bow and Dre Johnson from the hit tv show Blackish, the on-screen pair may be a fictional couple but their amazing onscreen fashion has earned them this spot.
In the series, they play upper class African American characters and that allows them to fully explore and experiment with various designer options including Gucci, Versace, and a ton of other brands. However, the tags do not make them stylish as both Tracee and Anthony have amazing style in real life.

WORDS to EAT by: Rising 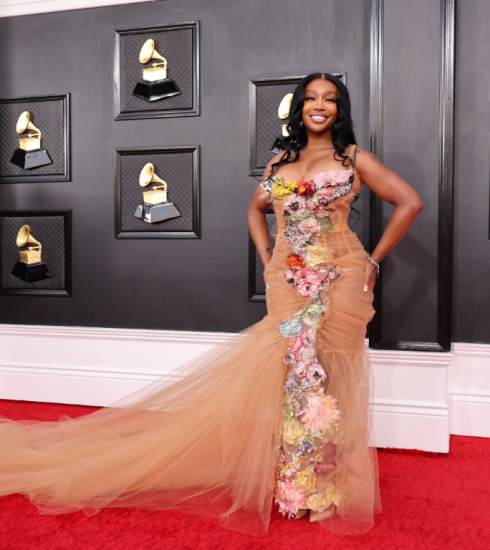 Some Of Our Favourite Looks From The 2022 Grammys 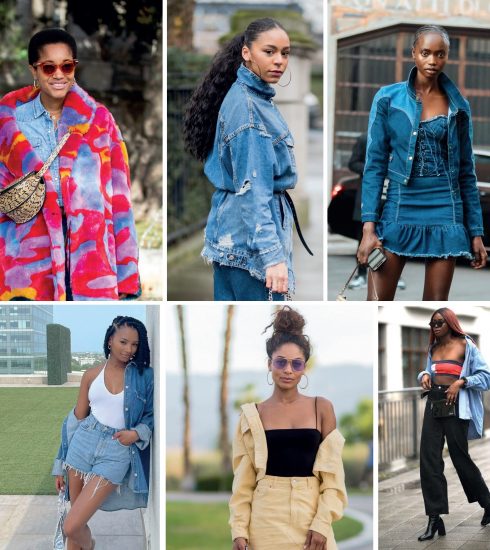 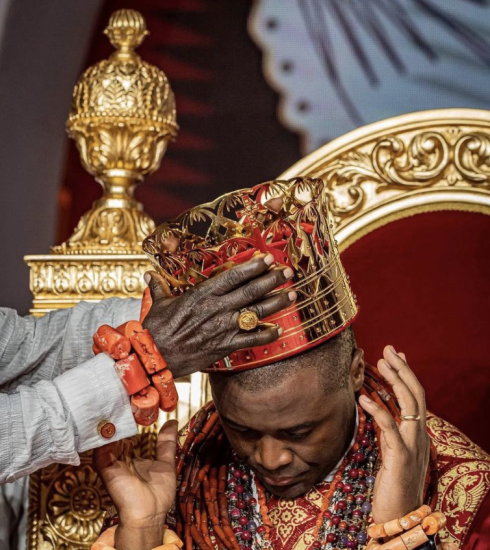