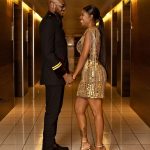 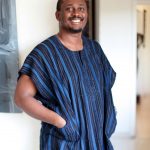 Coral is the external skeleton of a tiny, plant-like marine animal called the coral polyp. The structures that result from generations of these creatures growing as colonies on top of each other can be quite massive. Since time immemorial, coral has been used for carvings, cabochons, and other jewellery pieces.

Coral jewellery has become very much part of Nigerian traditional ensemble, despite corals not being native to us – they aren’t even harvested here. Many people of royal descent, monarchs, and the like adorn corals in various forms. In some parts we find that they are worn stacked around the neck, wrists and even the ankles. Brides on their wedding day also wear them to compliment and accessorize traditional attire.

Hundreds of years ago, coral was thought to be a protection against magic spells. These beliefs were especially thought of in regards to children. From Spain to Italy in historical portraits, infants are shown holding coral branches. The Italians have always been known for their exquisite jewellery, and their use of coral is no exception. 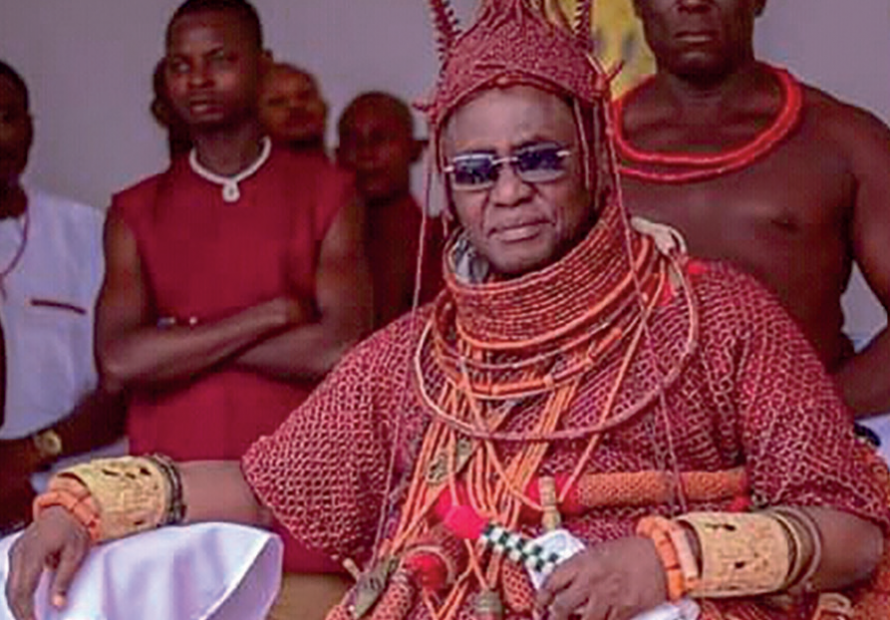 Coral growths come in many shapes. The coral commonly used to make gems is branched and treelike. The largest sections of a coral’s trunk are used for carvings, which can be quite valuable. The determining value factors are the size and colour of the piece as well as the skill of the artist.

Red, pink, orange, and black are among the most sought after colours of coral used in jewellery. These colours are typically found in the Mediterranean Sea, off the coast of Hawaii, near the Strait of Gibraltar, at the Cape Verde Islands (located off the coast of West Africa), off the coast of Portugal, and around Japan and Taiwan. 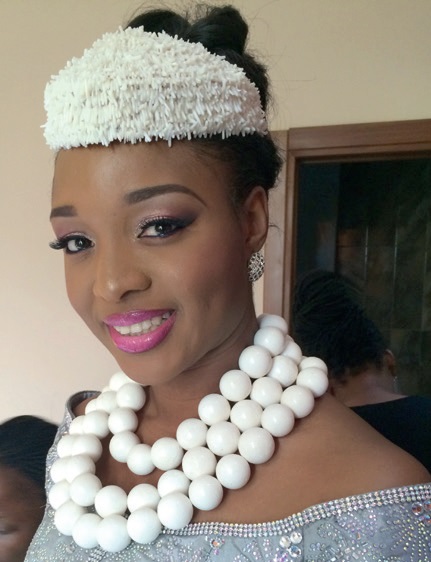 Harvested coral is usually cut and polished into cabochons, shaped into beads or carved. The part of coral that is used for jewellery is actually not the living organism, but rather its carbonate secretions, which form the structure that the polyps live on, and although it is not the living part of the animal, it is essential for its survival.

The world’s coral reefs are threatened by pollution, overharvesting, and climate change. Several species of coral have been declared endangered and are now regulated, and more than 180 countries restrict the export of red coral harvested after 1969.
Today, the use of coral in jewellery is controversial. Coral jewellery is still popular, and vintage pieces fetch astronomical prices at auction.

Coral values are based on hue, saturation, size, cut, and polish.
Top values for calcareous coral go to red, pink, and orange pieces. Other colours are graded separately. Highest values for conchiolin coral go to black, then brown. Gold colour has additional value, especially if it shows a sheen. When polished, the colour may shimmer through a transparent layer.

The Edit by Chal’ Award for Tried and Trusted in Nigeria for Coral Jewellery goes to,
The Coral Factory (IG: @thecoralfactorylagos) for authenticity, integrity and quality.

“The coral has the beauty of the rose, the colour of blood, the clear nature of crystal, the heat of the fire.”

“The coral that grows at the edge of the reef is always the strongest and most colourful because it faces the greatest battering.”

Is your Couple Style Game this Strong? 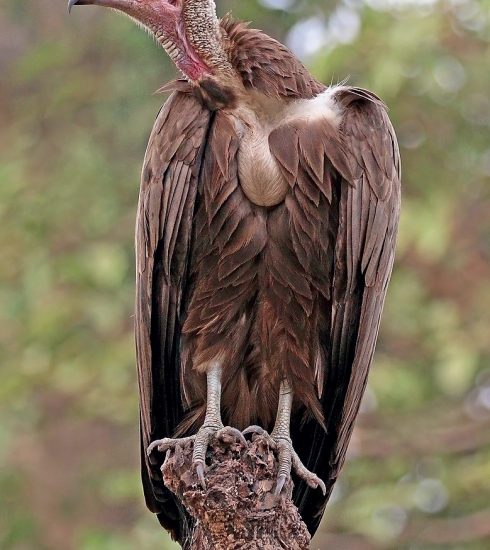 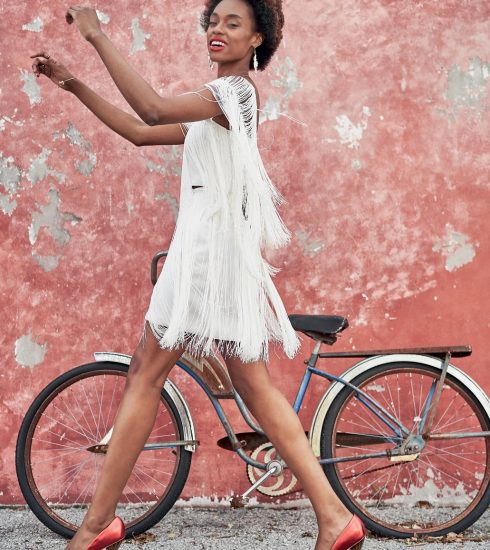 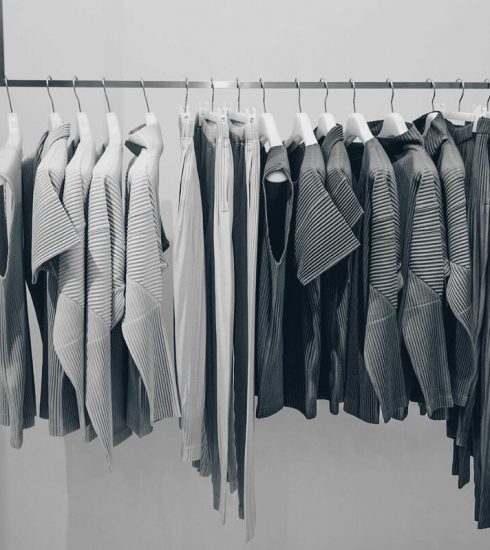