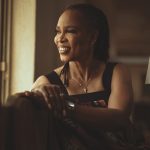 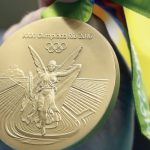 In all countries around the world, Muslims gather to celebrate Eid with friends and family every year. The first Eid of the year, called Eid al-Mubarak, is a feast marking the end of Ramadan.

Eid-El Mubarak however, is the star of the Eid holidays. It commemorates Ibrahim’s willingness to sacrifice his son Ismail as a mark of obedience to God. It also is the time of the year when not having a Muslim on your contact list is detrimental to your taste buds.

The festival of Eid-el Mubarak takes place each year on the tenth of the Islamic calendar month of Dhul Hijja, the twelfth month. As such, it has no set date and changes every year. Muslims around the world observe it at the same time, wherever they might be. Despite only being one day, the festivities can last up to a week, but usually for 2-4 days.

There’s no doubt that Ileya is associated with food, celebrations, and new clothes but it’s more than that. A big part of it is bent on the Eid prayer. It is fard (obligatory) and most scholars agree, since Eid prayer is congregational, your hasanat (good deeds) will multiply even more.

With all the specs of the holiday addressed, did you visit anyone this Eid season? If you didn’t, here are two things you missed out on. 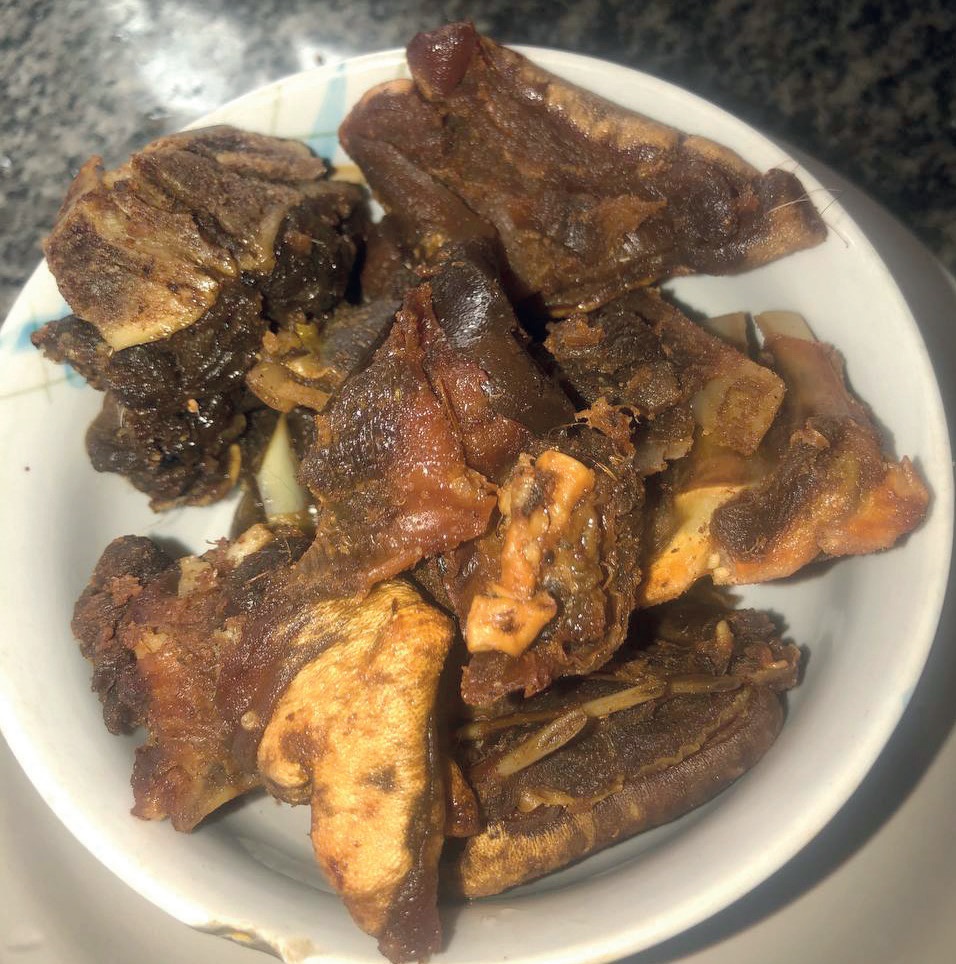 Known to many by different names Sallah meat or Eran Ileya is an annual delicacy. Even ribeye doesn’t compare in taste. Fried under intense heat till it’s golden brown courtesy of firewood or improvised outdoor cookers, this greasy delight is immensely sought after.

Neighbours from far and wide orbit around for a taste, and when they do, they just can’t stop at one. I’m pretty certain Muslims at this point have a mental if not a physical list of people who have booked a piece of Sallah meat.

This meat is highly appreciated by people no matter how little it is and people who didn’t make this year’s list wouldn’t mind waiting till next year for you to redeem yourself. For those who did, you’ll be one with your meat in due time.

Although a Muslim wouldn’t buy over two hundred cows, they throw one heck of a party. On that day, Muslims and people of other faiths get together to have a party with good music and a lot of food.

As for the kids, it’s like Christmas to them. They get new clothes and shoes, and they also form a lot of memories that they will remember and cherish in the future.

My earliest memory of celebrating Sallah was when it fell on a day close to Christmas. I enjoyed playing with my friends until I got a scar from trying to hold a firecracker. That was where I learnt my first life lesson.

Festivities aside, Sallah is all about sharing. Giving to people regardless of their religion and building bridges of friendship. As a kid, my mum would serve plates of Jollof rice with pieces of meat and have me deliver them door to door. It sometimes attracted cash gifts but it was a lesson on sharing that paid.

Chioma Ajunwa Oparah: Worth Her Weight in Gold 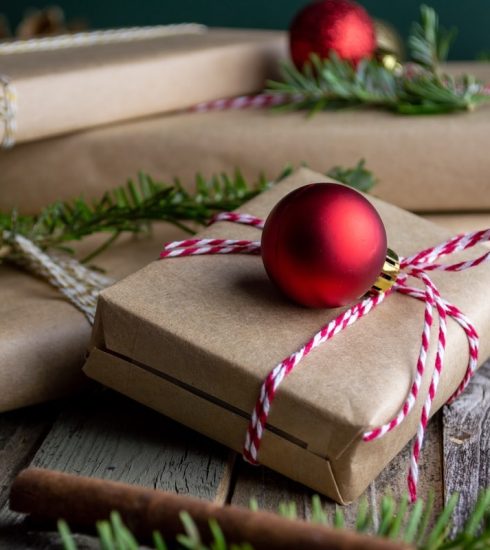 The Best Gift Ideas For Him And Her This Christmas 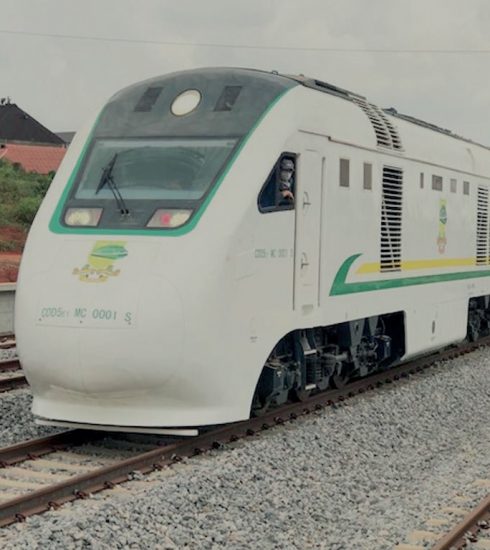 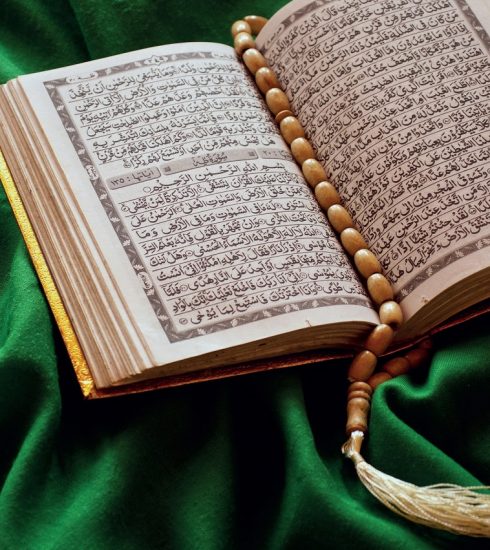