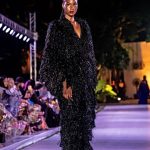 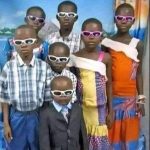 Father Christmas. I’m sorry, Santa Claus. Our relationship with that guy as children is really hilarious. For over a thousand years, if you can take your mind back to when the first Santa Claus costume was made, this tradition has been allowed to fester. According to Wikipedia, Santa is a legendary character originating in Western Christian culture who is said to bring children gifts during the late evening and overnight hours on Christmas Eve— toys and candy or coal or nothing, depending on whether they are ‘naughty or nice.’ 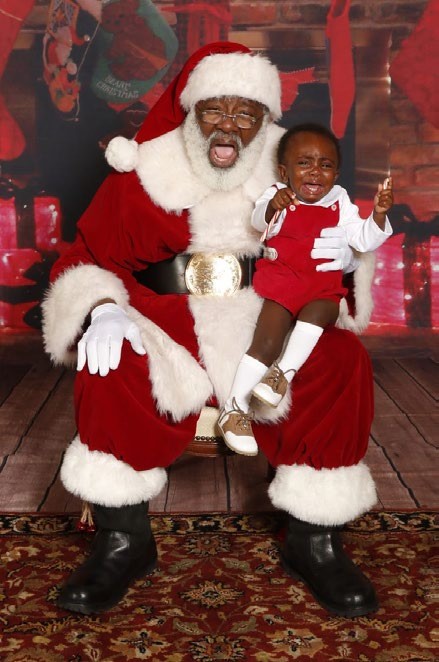 In the legend, he accomplishes this with the aid of Christmas elves, who make the toys in his workshop, often said to be at the North Pole and flying reindeer who pull his sleigh through the air. Now, as interesting as that may sound, that Disney-esque fairytale doesn’t exactly transition smoothly into real life. Kids are clearly not that into this man. 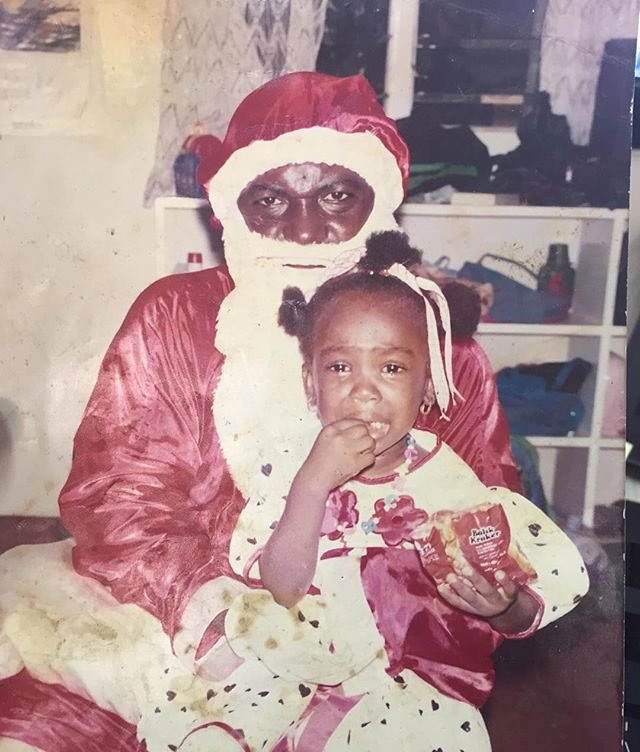 Across cultures and traditions, children react to the man in the red suit almost identically—frightened. Can we blame them? We did the same at some point. Remember your first-ever encounter with him? Perhaps he came to your school’s end-of-the-year party, or your parents took you to a recreational park to see him alongside other kids. Scared to death, but at the same time, confused with why the people who are supposed to be your guardians have just committed you forcefully into the hands of this man, this strange-looking
man. I mean, nobody gave you ‘the Father Christmas talk’ prior, right? 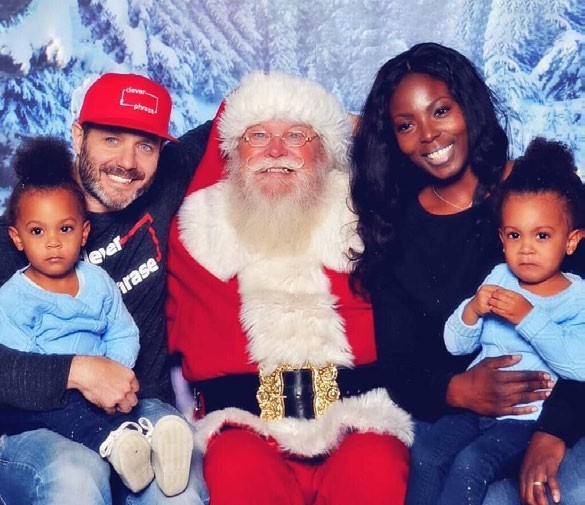 Maybe there should be an age limit for Santa Claus visits. Not like that
doesn’t come with its own worries as well. When you tell your children about
the man from the North Pole in a bid to make Christmas as significant as possible, in what light do you portray him? How do you prepare your kid(s) to
meet him? It is already a selfless thing to do, giving the man props for the gifts
you bought yourself. Since the inception of the legendary character, kids have been photographed weeping profusely beside him. 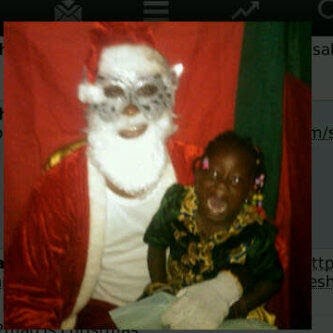 One would wonder if the day was meant to be a day of joy. And not a single parent in the universe dares to do it differently, even though they have once been subjected to the same torture— because let us call a spade a spade, it is torture. Or how else will we all know it is Christmas if Father Christmas is not in the picture? Maybe it is time to start investing in Photoshop to stand the chance of creating the perfect Christmas photos. Let’s spare Junior the waterworks this Christmas.

10 Fashion Brands On Our Radar 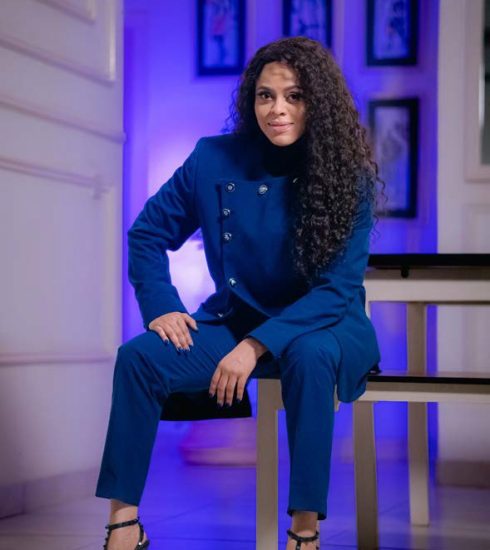 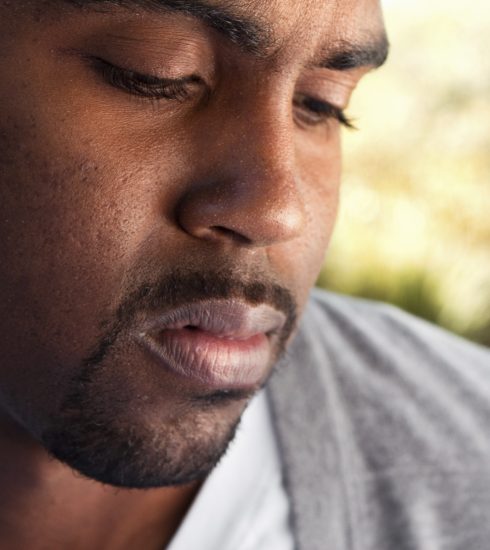 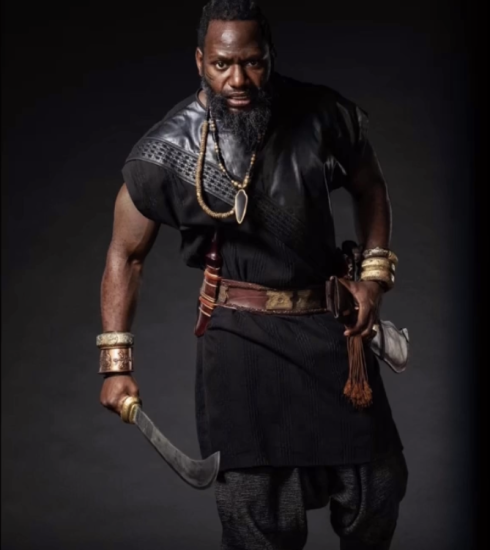