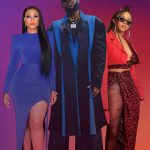 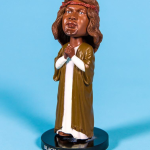 Of all the holidays littered unfairly across a calendar year, Easter has to be the most under-advertised of them all. At least, to me, it is. Think of OG’s like Christmas, New Year, and Id El Kabir; there’s always food, merriments, and jollying. And then, there’s Easter and its holidays. This might just be my love for food and enjoyment speaking but I’m sure someone somewhere agrees with me. For Esther, however, it meant a lot more. She loved to spend time with her family. Once the holiday was around the corner, everyone knew it; WhatsApp broadcast messages, sweet homemade treats, the whole shebang she did them all.

But she was sweet like those hazelnut and chocolate cookies she excitedly shared in the office. The whole team tolerated her but in a good way. When she preached the importance of forgiveness and prayer they didn’t come off as annoying or rigid. Of course, she was human and had made mistakes but no one judged her or held them against her in any way, shape, or form. Her vulnerability was one of the things I loved about her. Esther never tried to hide her scars and as far as she was concerned, they were lessons that sculpted her life. I admired her inside and out.

Outside, you could tell she was aware and in tune with who she was in the way she carried herself. She wore her brown skin beautifully. Her well-lotioned and glabrous skin was almost reflective. You could see the gentle shimmering glow of light on her skin. She had a beaming smile that made you smile too. She was homely and so were her breasts. Like premium down pillows, they welcomed and enfolded you. I’m always coming in for a hug with a gay smile on my face. It wasn’t a perverse smile, it was more of a comfy -day-at-the-spa type of smile. Esther gave me the best hugs.

So now, I can’t think of Easter without thinking of everything Esther stood for, just as Christmas is associated with Santa Claus and trees. We both knew we were bad for each other so we couldn’t attempt or pursue anything romantically but the lovemaking was electric and passionate. Reducing what we had to ‘sex’ is just hurtful. We made love. Staring deeply into each other’s eyes. Our faces were Billboards that wore our intense pleasure. It was like we were in a Spanish erotic novel and we had names like Alejandro and Isabella. And after, we’d lay in bed and just talk about deep stuff and I’d get lost in the twinkle of her eyes. I’m sure if you met her, you’d love her as much as everyone did, as much as I did. Esther was nurturing and had all the qualities of a good mother and a wife. She was a best friend and a rock and you knew your secrets were in the safest hands.

“She is now in safer hands” was what her mum said when she broke the news of her passing. There I was, stunned to my core. Car horns blared around the taxi I was in. I was stuck in traffic on an Easter Monday and I had just lost my honey. That was my name for her because she was soothing and sweet, just like honey

Back to Life Fashion Trends That Have Been Resurrected This Year 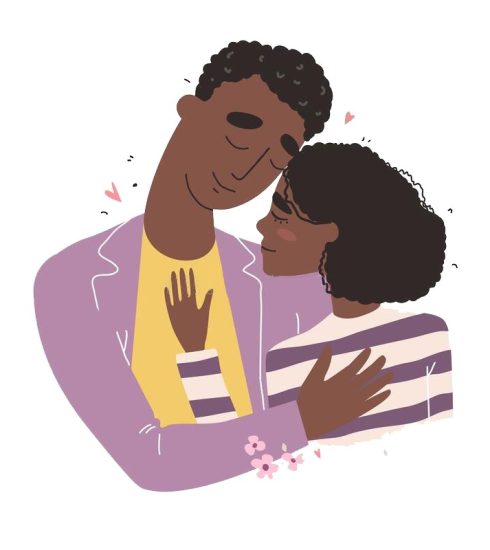 The Ghost Of A Boyfriend Past 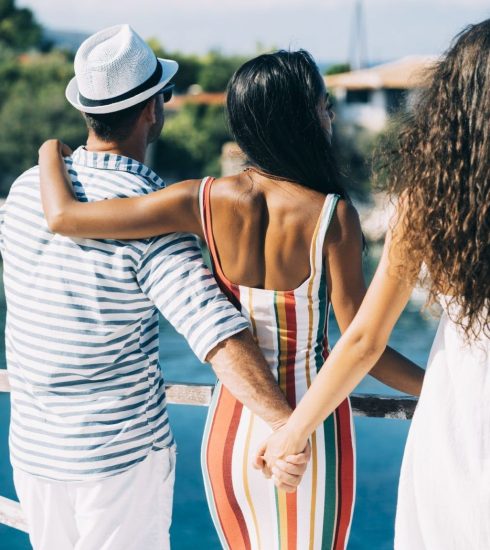 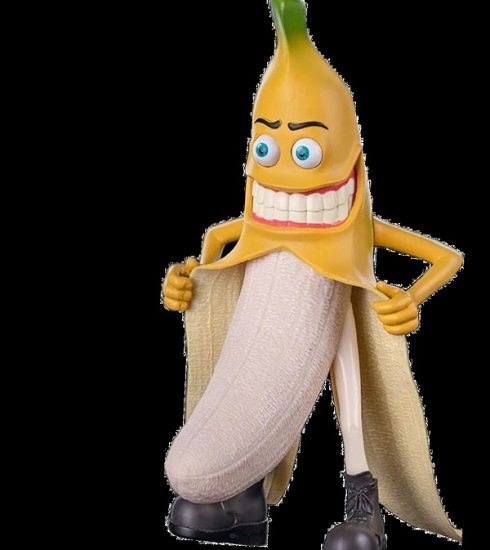 WHAT MEN WANT: 5 MEN REVEAL WHAT THEY LOVE AND WHAT THEY AREN’T INTO IN THE BEDROOM