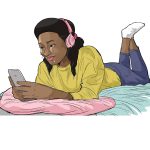 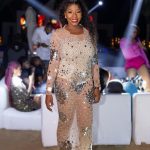 I’d like to surmise that as kids, we all had our feet measured with a stick of broom at some point. Right? Seeing my mum do it and come back with shoes that fit— pun intended— felt like I was watching a magician at work. Even with that, I still had to wait till I grew into some of my shoes. Did you ever hear what they said about people with big feet? ‘What?’ I asked when I heard the question for the first time. Apparently, the size of your feet determines how long your “stick” is. If you have longer feet your phallus follows suit. If your feet are smaller… I’m sure you get the idea. It instantly dawned on me why my mother always bought me bigger shoes when I was little. So, with that said, I’m reverting to shoes that aren’t my size henceforth.

Okay, all jokes aside, as human beings, we are never satisfied with anything and our sexual organs are no different. Bigger breasts, bigger derrieres and you guessed it, longer penis’. Most times, bigger isn’t always better because, at the end of the day, nothing fits. The bigger the shoe size the bigger the…misconception because that’s exactly what it is. Shoe size determines the size of the feet based on factors such as height, weight, genetics, and others, so the size of a person’s feet has no connection to their genitalia. Archaic misconceptions aside, harbouring self-esteem issues because your penis does not compare to those of your peers or the 7-inch sized pipes male porn actors wield is a common issue most men silently face. At a young age, we were exposed to more sexual content than we care to admit to and all of that can’t help but have some sort of psychological and emotional effect on our mental well-being. The same way women are so concerned with how they look is almost the same way men feel about the little lad down there.

For decades, the question has been posted in the bedroom; does size matter? Does having heavy-duty equipment mean you’d be able to deeply pleasure a woman? Well, to be honest, does it really matter? Believe it or not, just a select few women can withstand enormous penises because it causes cuts and sometimes, little ruptures that in the long run, can cause health problems. Sex is meant to be pleasurable and electric, and most times that happens with a mediumsized penis and all-around sexual experience. Relying only on your pecker during intercourse wouldn’t get you far regardless of the length. Knowing the basics, however, would. Compared to a man’s penial orgasm, a woman has two; vaginal and clitoral orgasm. The latter is the easiest to achieve but for the first one, you will have to locate the G-spot and that is something not many people can find and those who do, stumble upon it.

When I did, I was as shocked as she was. It started like every sexual encounter, after months of cajoling her to come to my apartment, she was at the door with the agenda of the day in mind. Adorned in a beautiful floral frock, the smell of Baccarat Rouge 540 quickly invaded my room and lingered long after she left. We wasted no time making small talk and dove right in. The insecurities I had when I was much younger were long gone and I was now comfortable with all of me. She snatched my member and welcomed it into her mouth adroitly. Her skin was so tender it felt almost edible. It was apparent she took care of herself, her chunky braids looked neat as I gradually used them to keep her head steady. A few minutes in, and I couldn’t wait to taste her. I could tell by her ardour that she wanted to witness for herself what my overly advertised tongue could do and it didn’t disappoint. Wearing a coy smile, I parted her legs and it was quite visible, how much she desired me. My mouth and her loins quickly got acquainted. As I pleasured her orally, I felt her legs quiver and twitch. I watched her eyes flicker and her laps gradually enveloping me in her warmth.

She yanked me from between her legs and begged me to put it in, I obliged. A few rapid strokes in and suddenly her arousal had intensified. It was like it had gone from 0-100 in seconds. Her subtle begs edged me on as I continued thrusting in and out. Suddenly, I felt her push me away, followed by what I can only describe as a waterfall… evidence that I had hit the G-spot. She laid there like she had been stunned by a stingray. I sat there bewildered and awestruck at what had just happened. She, on the other hand, had had enough 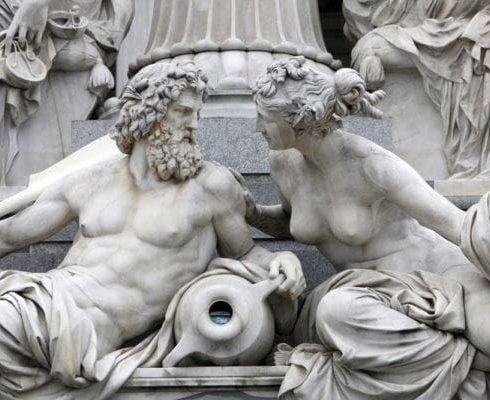 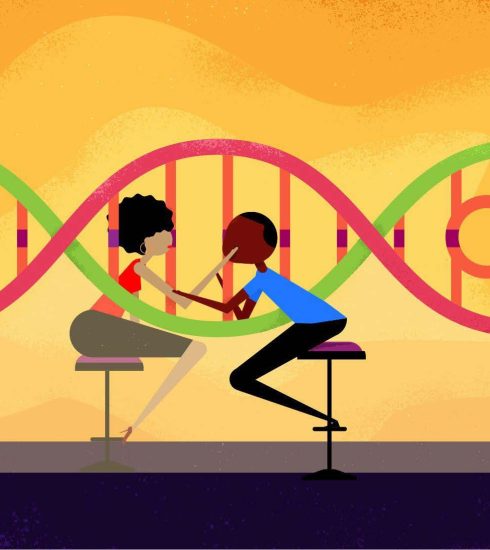 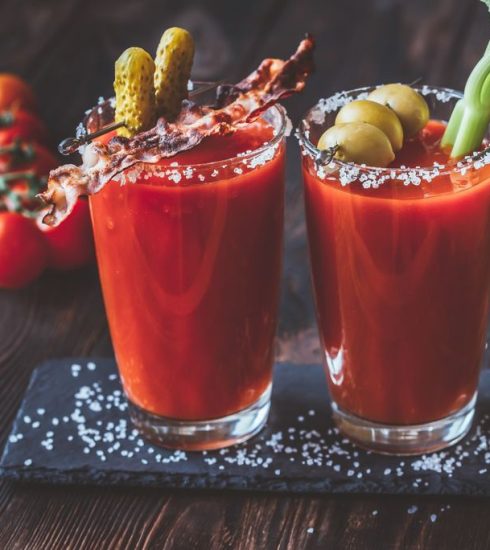