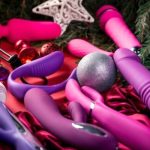 One of the biggest Venture Capitalists in Nigeria, our cover man, talked about the culture at Nigeria’s Silicon Valley, a tech campus he co-founded. “This is Andela!” He said they’d always remind each other with an undertone implying an alternate reality.

When you spend a mighty portion of your time behind screens trying to put together a bunch of codes in languages that are far from conventional, or you are tasked with selling a tech product to people who normally aren’t exactly open to changing the ways they do things, you have to trap yourself in a different bubble from the rest of the country. You are thinking on a completely different level from the rest of us.
To enunciate this perceived difference, a phenomenon started online. They got a label: Tech bro.

“Tech bro” was one of the smear nicknames given by the media against Mr. James Damore, a former Google engineer, who wrote an internal memo describing the sex differences between women and men.

He started by saying women aren’t suited for tech jobs for biological reasons. He also went on to say that men had a higher drive for status, that Google’s commitment to hiring more women was actually bad for competition and he went on to say that the gender pay gap is a myth.

These sexist remarks earned him the moniker “Tech Bro.” It refers to the “cool kids,” especially men, working in tech sectors like Silicon Valley.

“Tech bro” became a label for the typically shy nerds working for startups, who spent more time with their computers than they do having basic human interactions. That doesn’t deter people generally as we find other things to love about them ranging from their creative intellect, problem-solving skills, quiet lifestyle despite their mostly healthy financial statuses and for some, their style – something tech bros aren’t supposed to have.

The label which has now become gender-neutral as women in tech have come to own it just as much as the men, cue: Odun Eweniyi’s Twitter display name.

Here are some of Nigeria’s top tech bros. 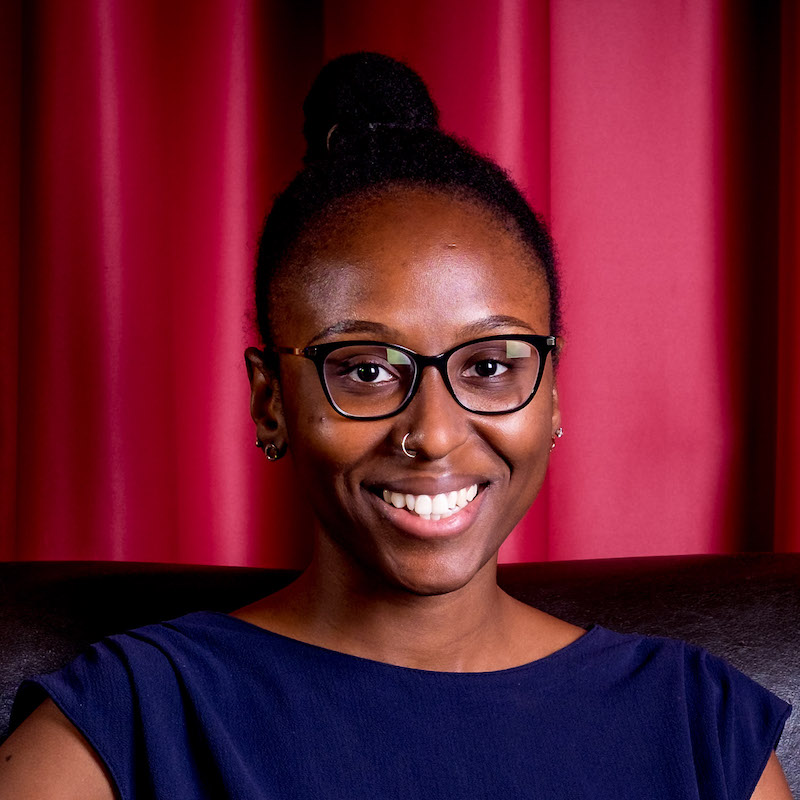 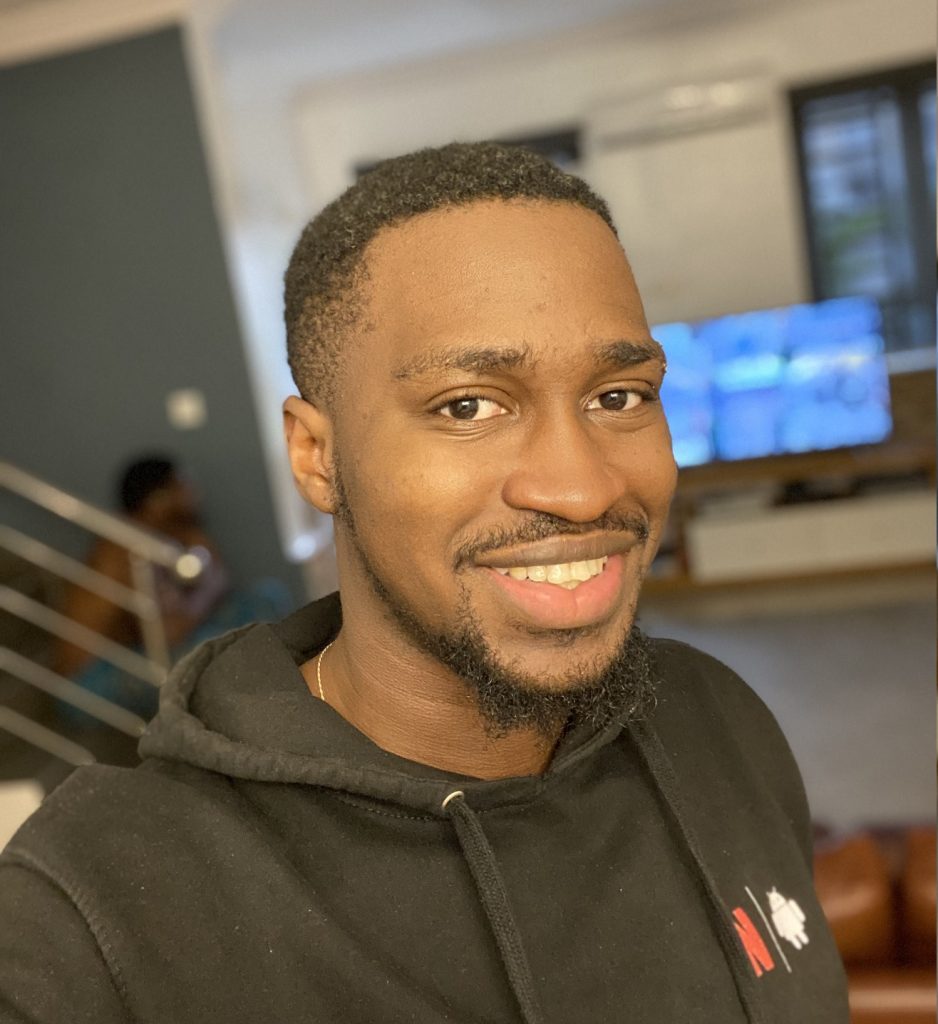 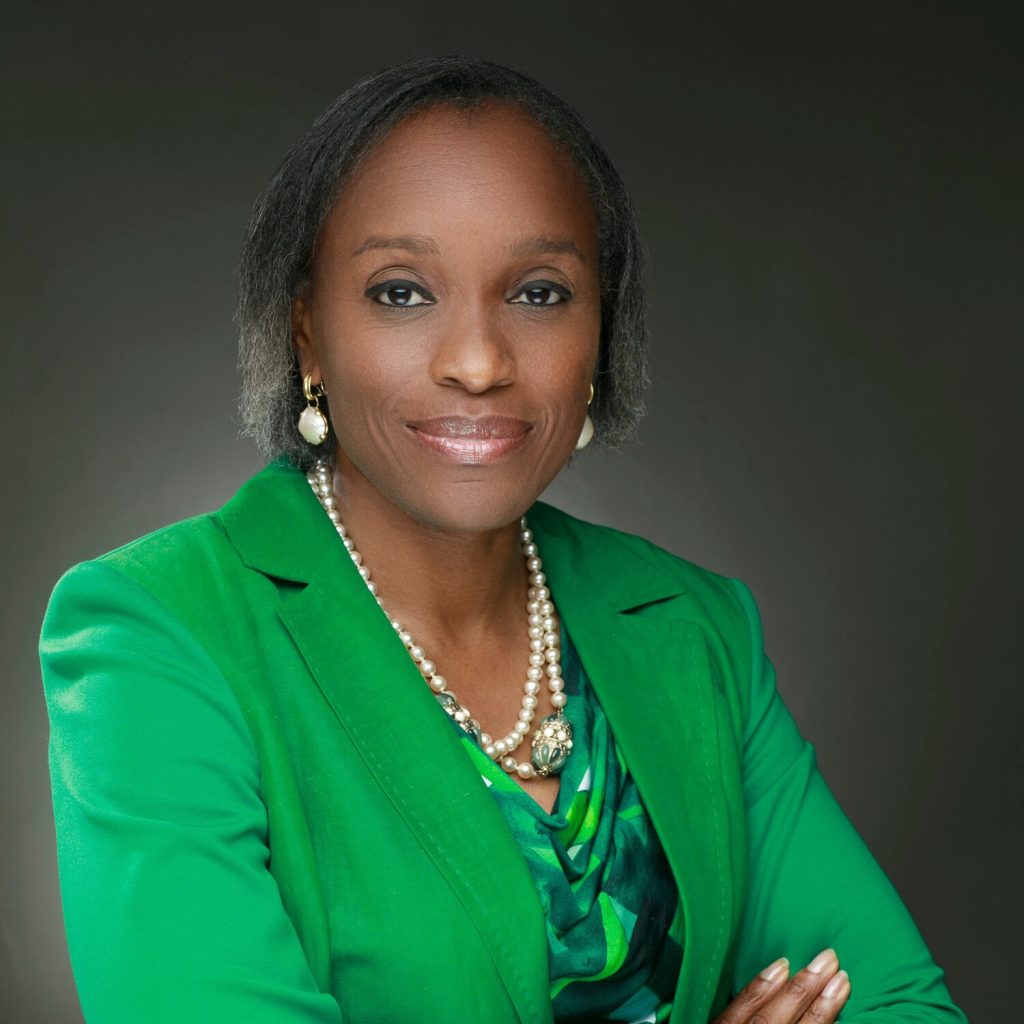 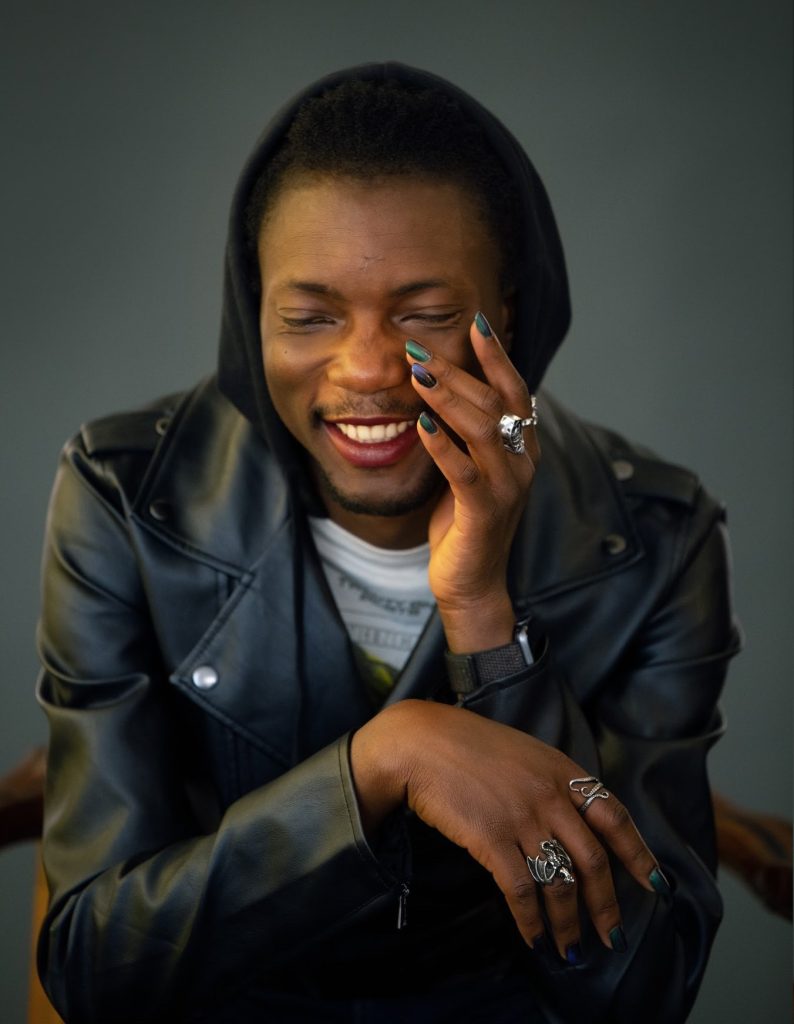 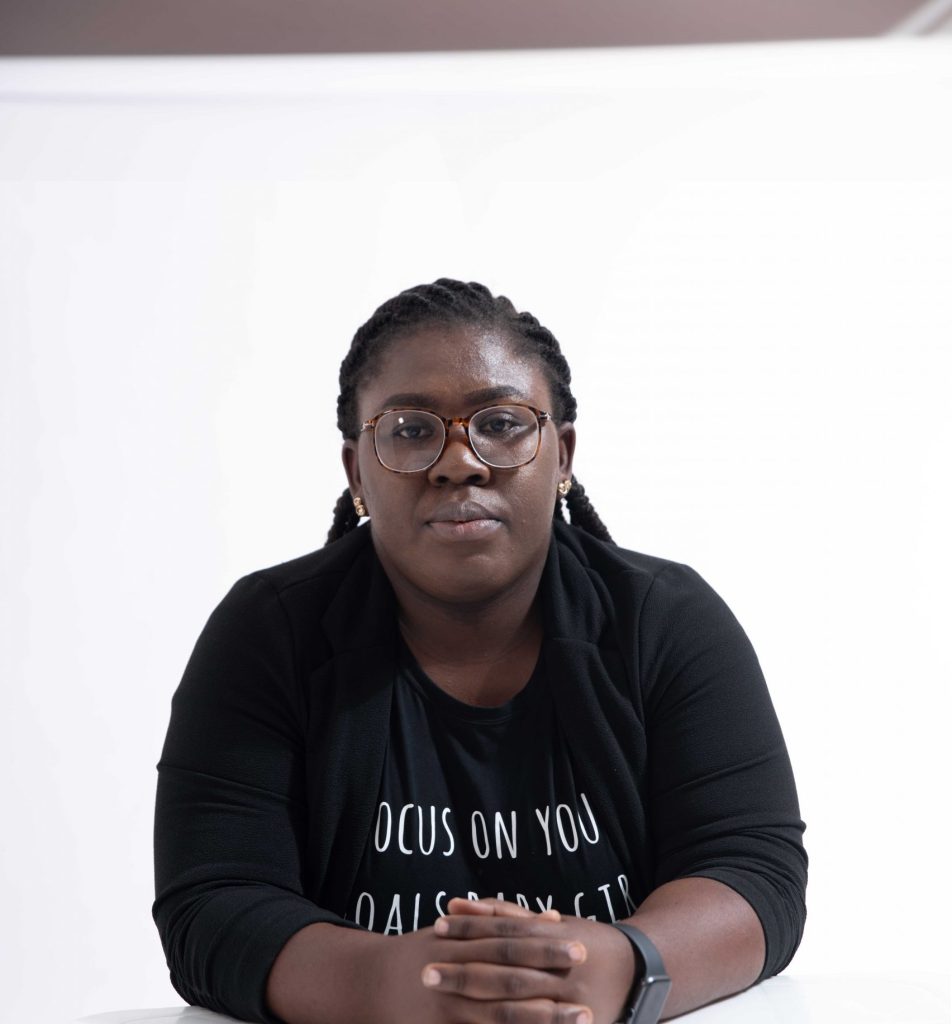 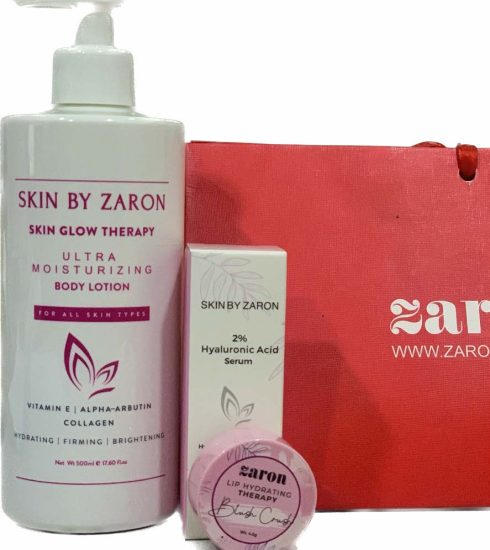 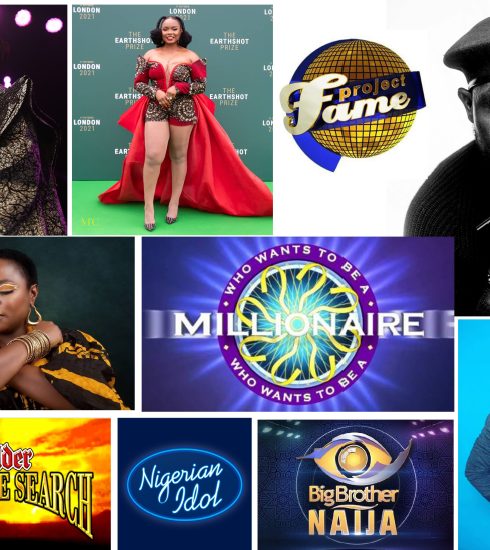 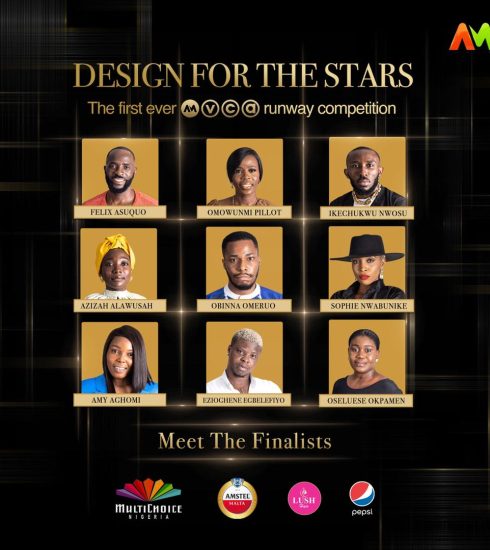