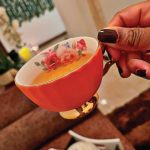 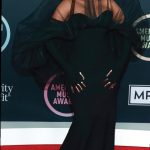 As we gallop towards the end of the year and rush to embellish our Christmas trees for the festive season, we look to the Sagittarius Zodiac for guidance. Represented by an Archer (Centaur, a half-horse half archer) named Chiron, their endless, contagious energy is applied to cognitive and physical challenges of every kind. Chiron, the zodiac’s avatar, was regarded as a god of wisdom and bravery.

Those born under the Sagittarius sign possess dynamic personalities and are inherently dual, like the Archer. A Sagittarian is an optimistic extrovert who evokes respect and affection from all those around them. Their personality combines loyalty, intellect, assertiveness, and compassion. All these and their talent are what make them unique. Natives of this zodiac have a caring personality, and having them in your corner would do you a world of good. They possess a strong sense of independence that distinguishes them from any other sign. A Sagittarian is always on the lookout for the latest intellectual, physical, and spiritual adventures. Governed by Jupiter, these thrillseekers have effortlessly magnetic characters.

In their conversations, they also include wit and humour, making them the comedians of the zodiac. In terms of compatibility, Sags are most compatible with the Leo and Aquarius sign. With a Leo, their bond will be bolstered by expanding each other’s horizons. The adoration of the truth and the thirst for knowledge that rules Sag’s life pairs nicely with the marine sign’s unorthodox, free-spirited personality. Notable Sagittarians include; Lota Chuwku, the Late Sound Sultan, Davido, and Timaya. 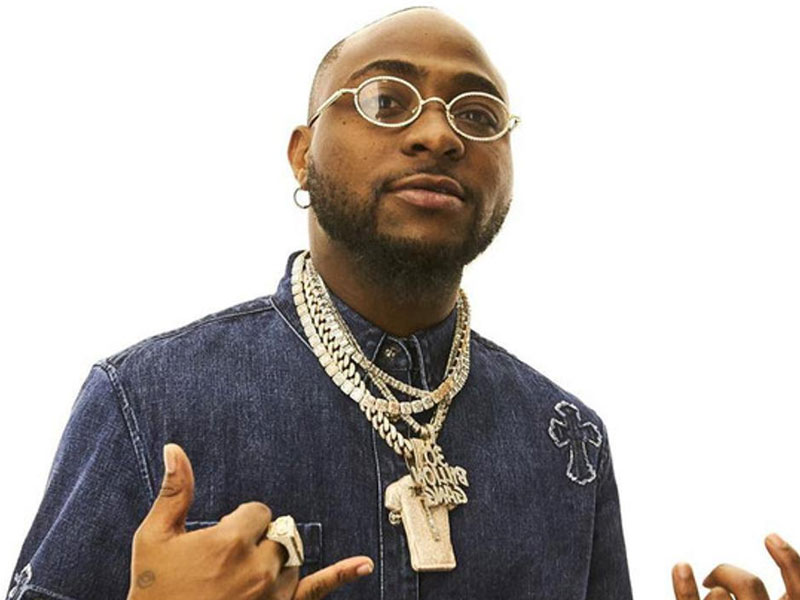 The DMW boss checks all the boxes as a Sag. His contagious aura can not help but rub off on you. Whether it’s in person or from your screen, he gives off an energy that feels all too familiar. In a tweet posted by the awardwinning artist, he claimed his gateman has a house of his own and two cars. Not many people can boast of the same. His charity and compassion extend from those within his immediate circle to his stuff.

Having his private jet might just go to show just how adventurous David Adeleke is. London today, Salzburg tomorrow. This Sag is also known for living life to the fullest extent. Despite not being blessed with the talent and innate ability to sing, he independently started his record label while training himself to sing and gradually became the star he is today. 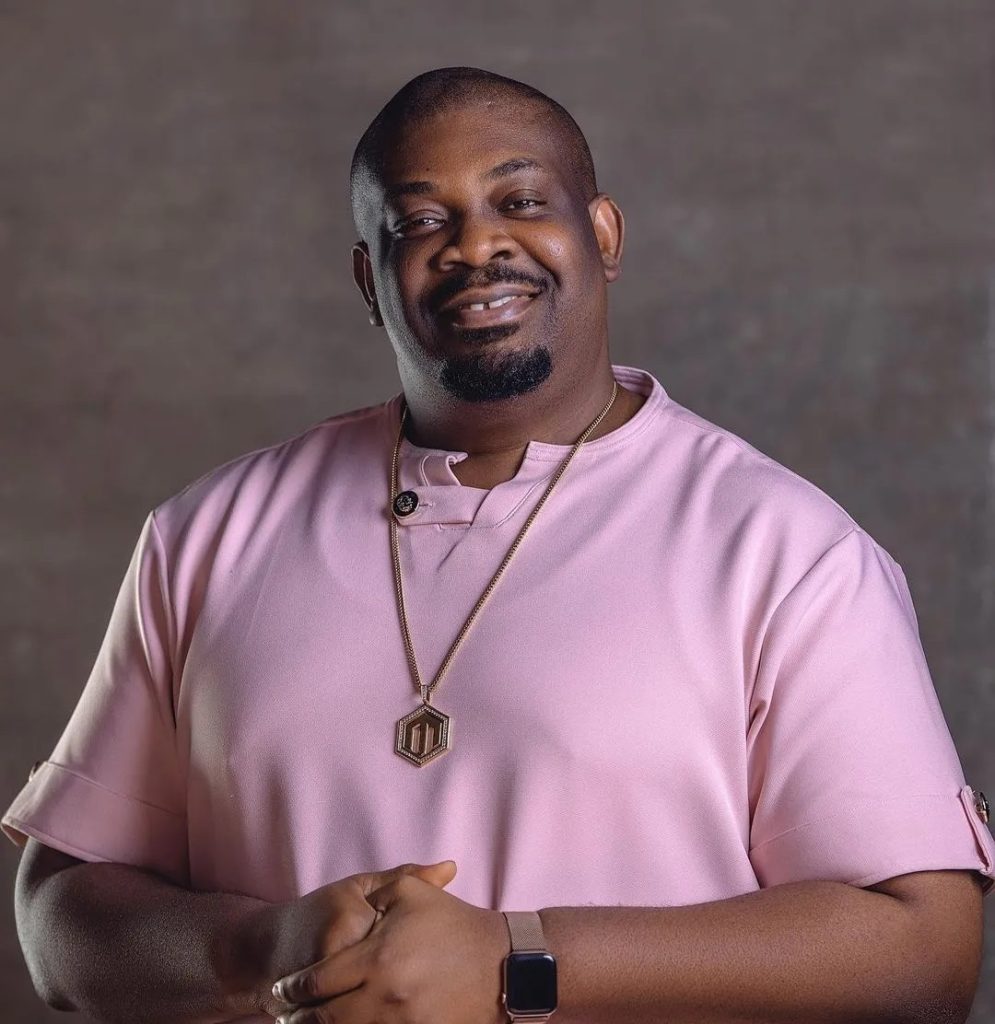 Similar to Davido, Michael Collins Ajereh falls under this energetic and witty zodiac sign. In an interview, he was once described as the happiest artist in the Nigerian music ecosystem, and that might just be the most adequate assessment of who he is. His antics on social media show just how playful and witty he is. His cheerful demeanour has earned him numerous gifts from his fans. He once said— we are paraphrasing— he does not need to buy clothes because he gets so many as gifts, and they are enough to last a while. 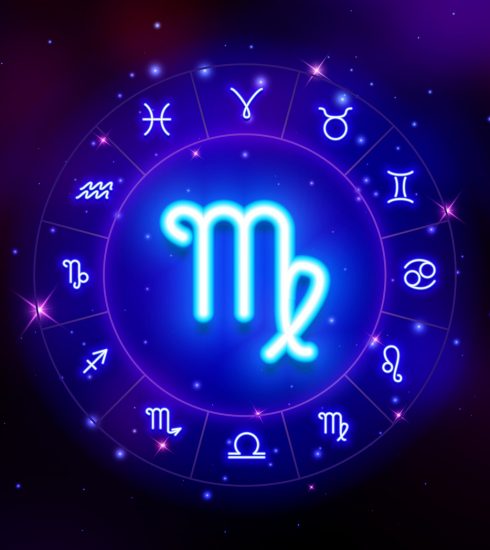 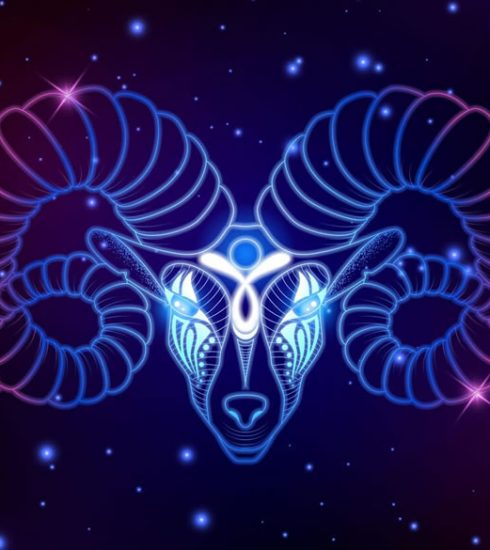 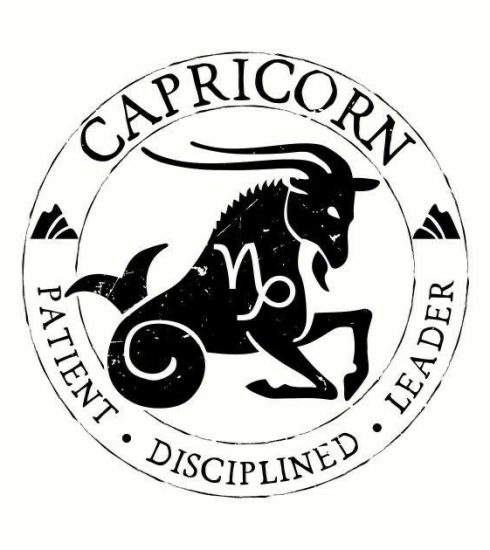