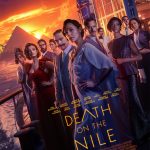 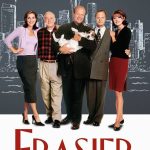 On the 26th of February 2022, the first-ever Afrobeats Hall of Fame (ABHF) Induction Ceremony took place at The Amore Gardens, Lagos, to pay homage and honour African achievements in music.

The epoch-making induction ceremony to honour the artistry and the contributions made by those who have played major roles in the dissemination and creation of the art of African music inducted nonperforming acts like Eddy Lawani, Sunday Are, Kenny Ogungbe, Dayo Adeneye, Obi Asika, DJ Jimmy Jatt amongst others into the Afrobeats Hall of Fame, while the lifetime achievement recognition went to Fela Kuti, Tony Odili, King Sunny Ade, Chief Ebenezer Obey, and Alhaji Sikiru Barrister.

Induction evening started with an elegant black carpet hosted by on-air personalities, Samantha Walsh and Uti Nwachukwu. Ace comedian Bovi and renowned artist, Dbanj were the hosts of the main event and navigated the audience through incredible performances from artistes like Kcee, Flavour, Omawumi, Tesh Carter, Tosin Martins, Shina Peters, Omawunmi and Wizkid, who paid a special tribute performance to Fela Kuti, and was eventually joined up on the stage by his grandson, fellow Grammy nominee, Mádé Kuti.

Here are some of the guests in attendance. 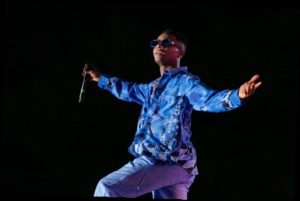 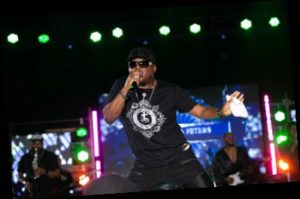 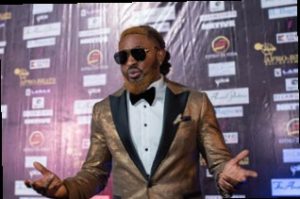 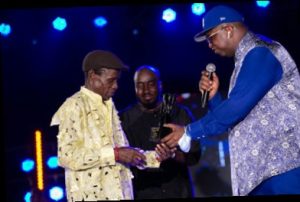 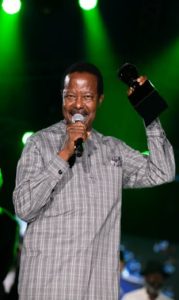 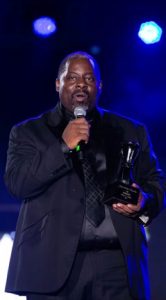 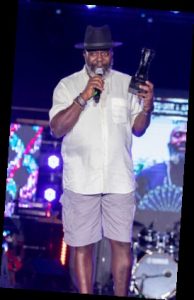 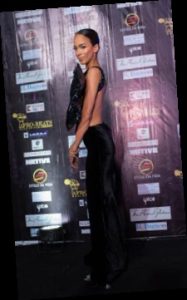 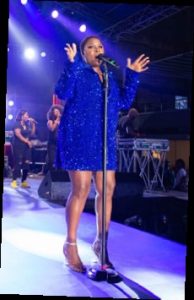 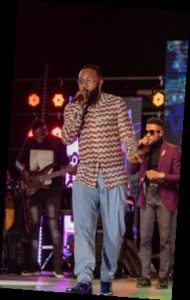 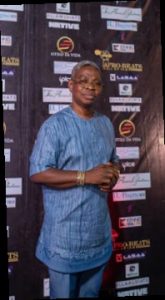 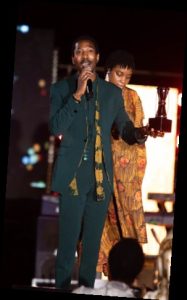 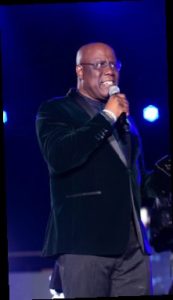 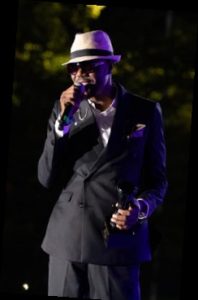 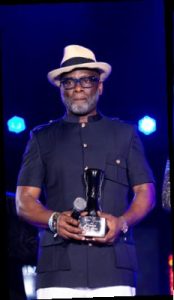 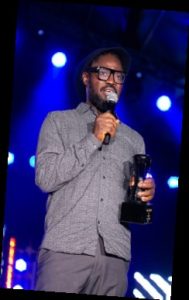 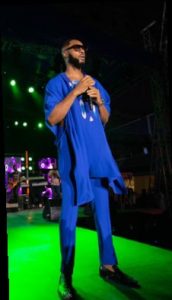 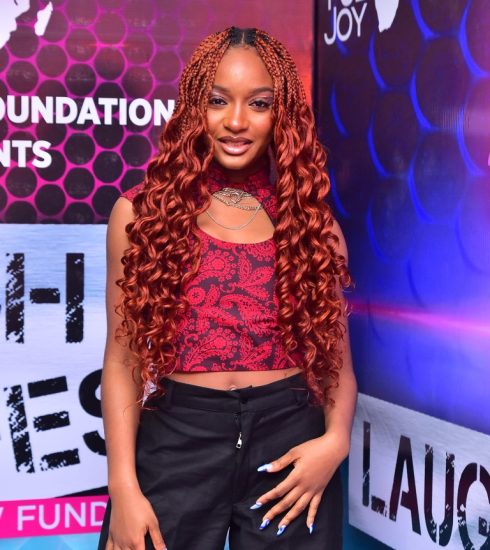 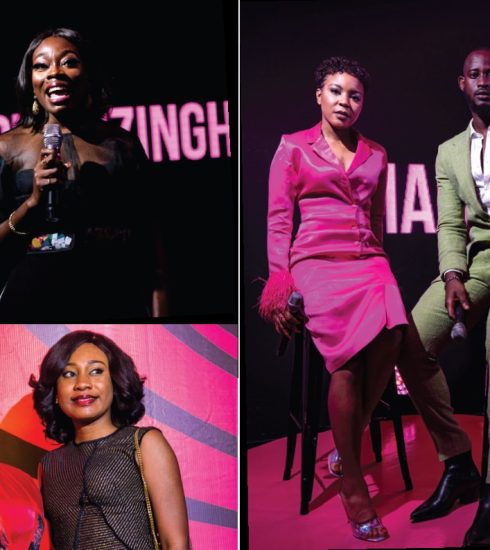 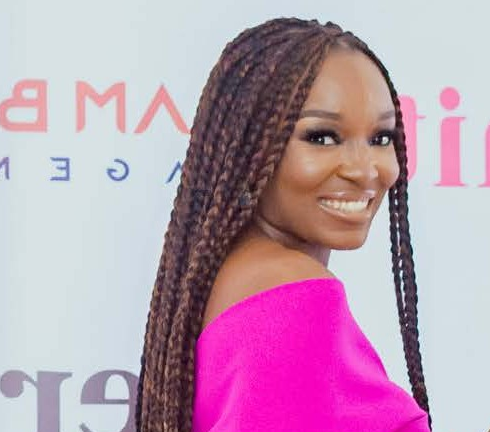 Her Network Hosts First Annual Summit: The Power Of Community