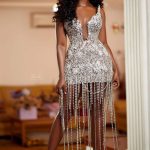 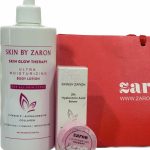 Issey Miyake hosted celebrities, influencers and shoppers to a Fragrance Discovery experience on Saturday, December 10th 2022, at Essenza at The Palms, Lagos, Nigeria.

“Leau” is French for “water”. and water itself was the inspiration for LEAL D’ISSEY. ISSEY MIYAKE’s view of water as a material was the starting point for the fragrance, which had a lasting impact on the perfume worid.

Following the successful launch of Leau d’Issey, Issey Miyake was inspired by nature while creating the range of fragrance available today. 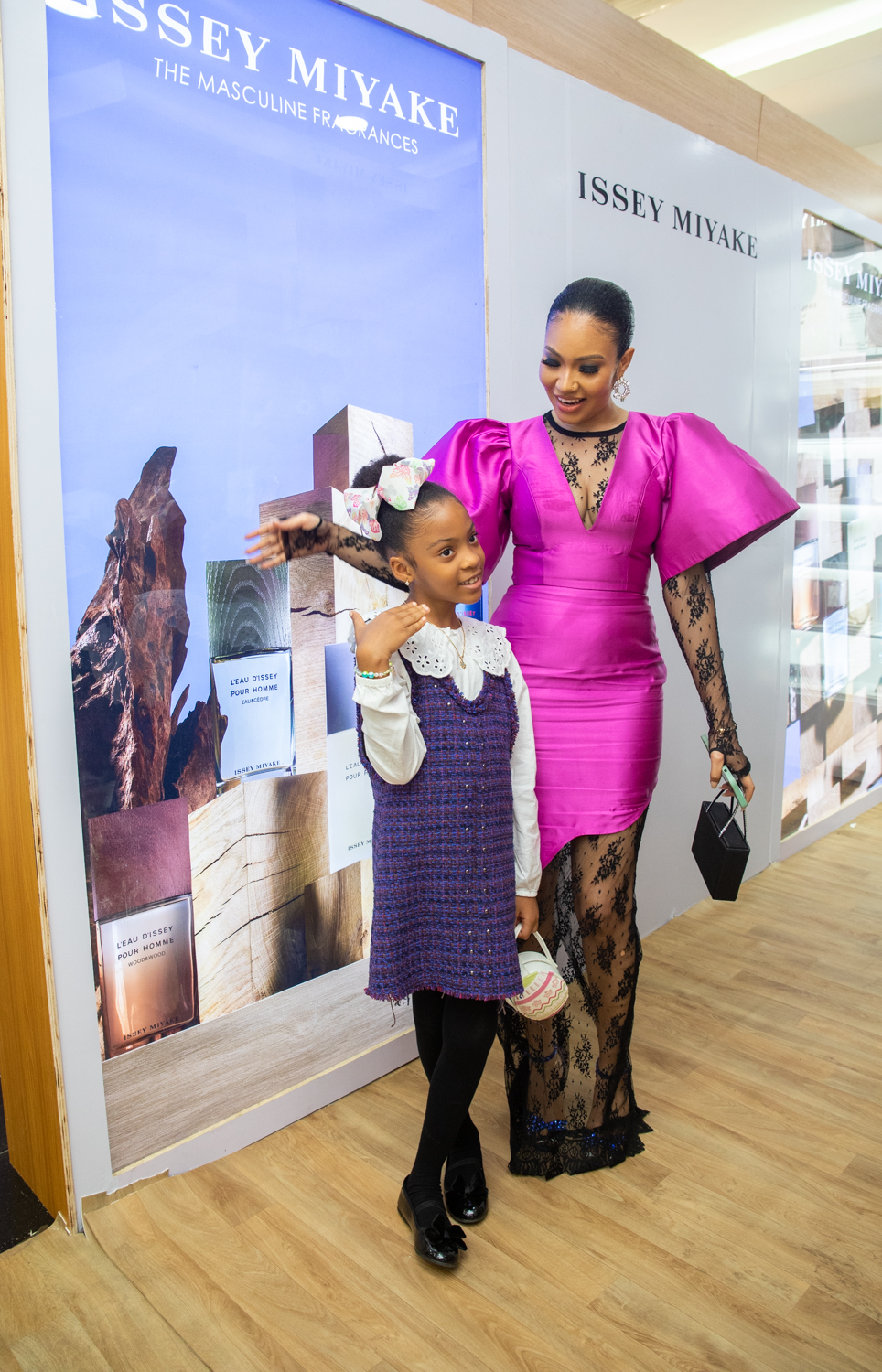 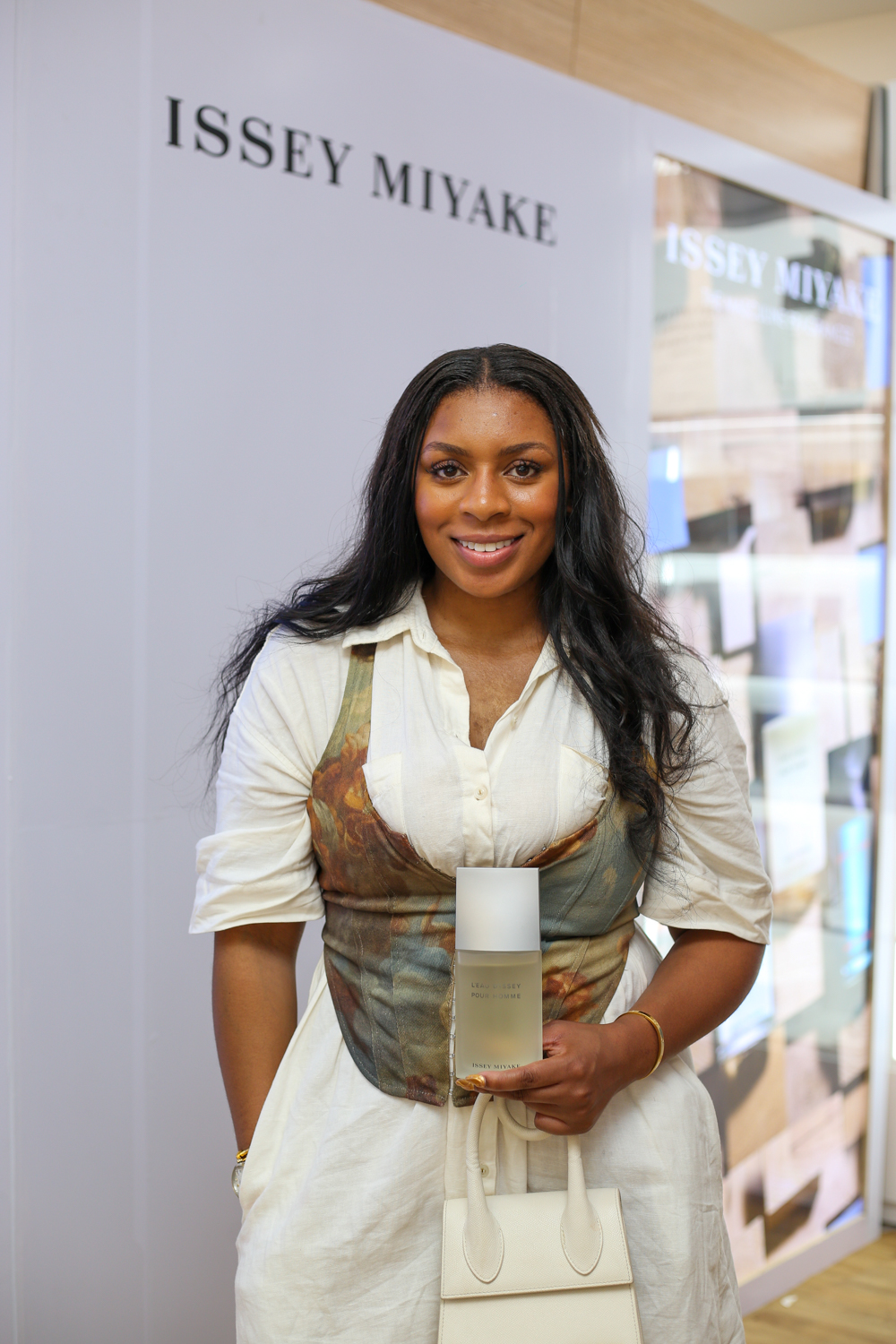 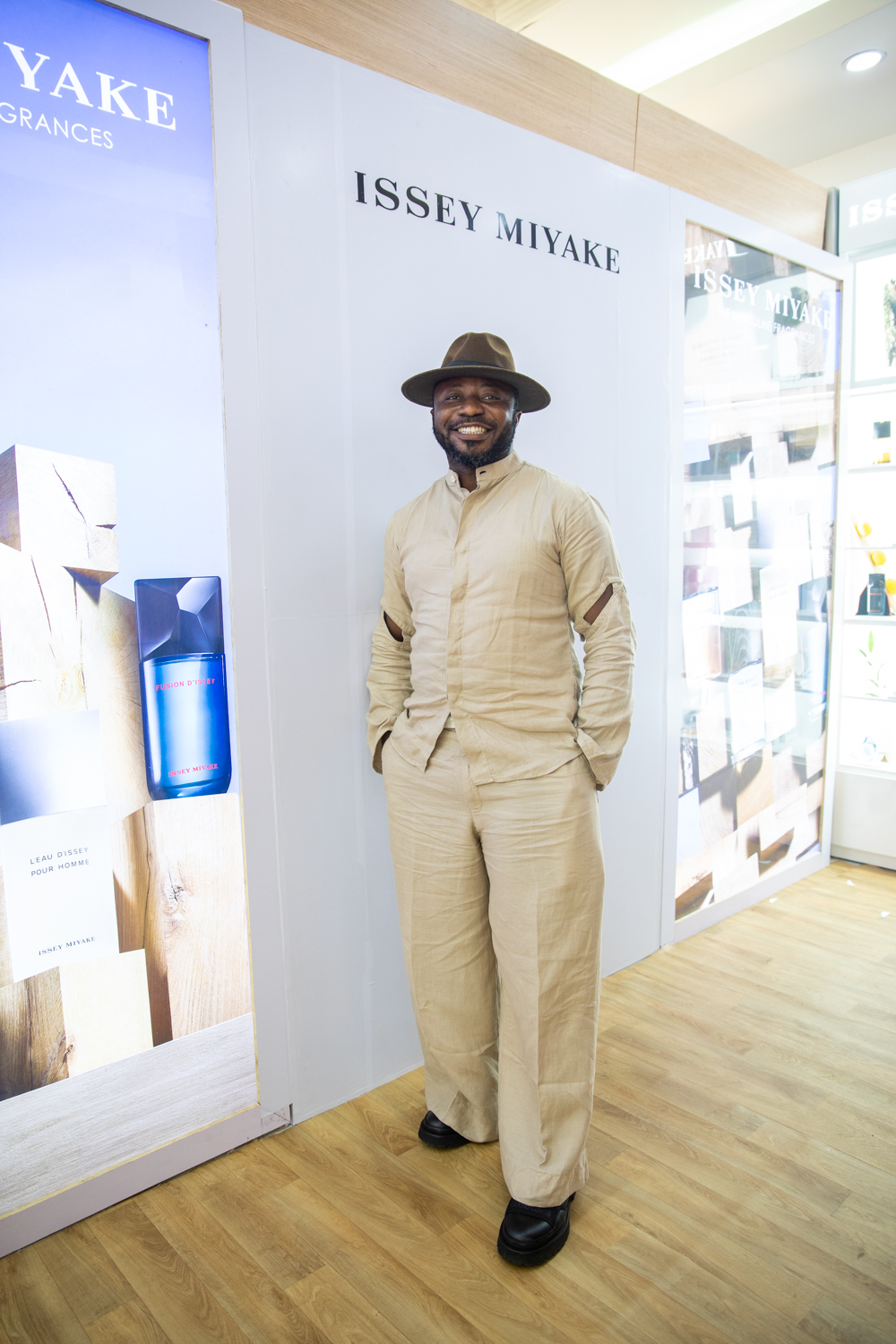 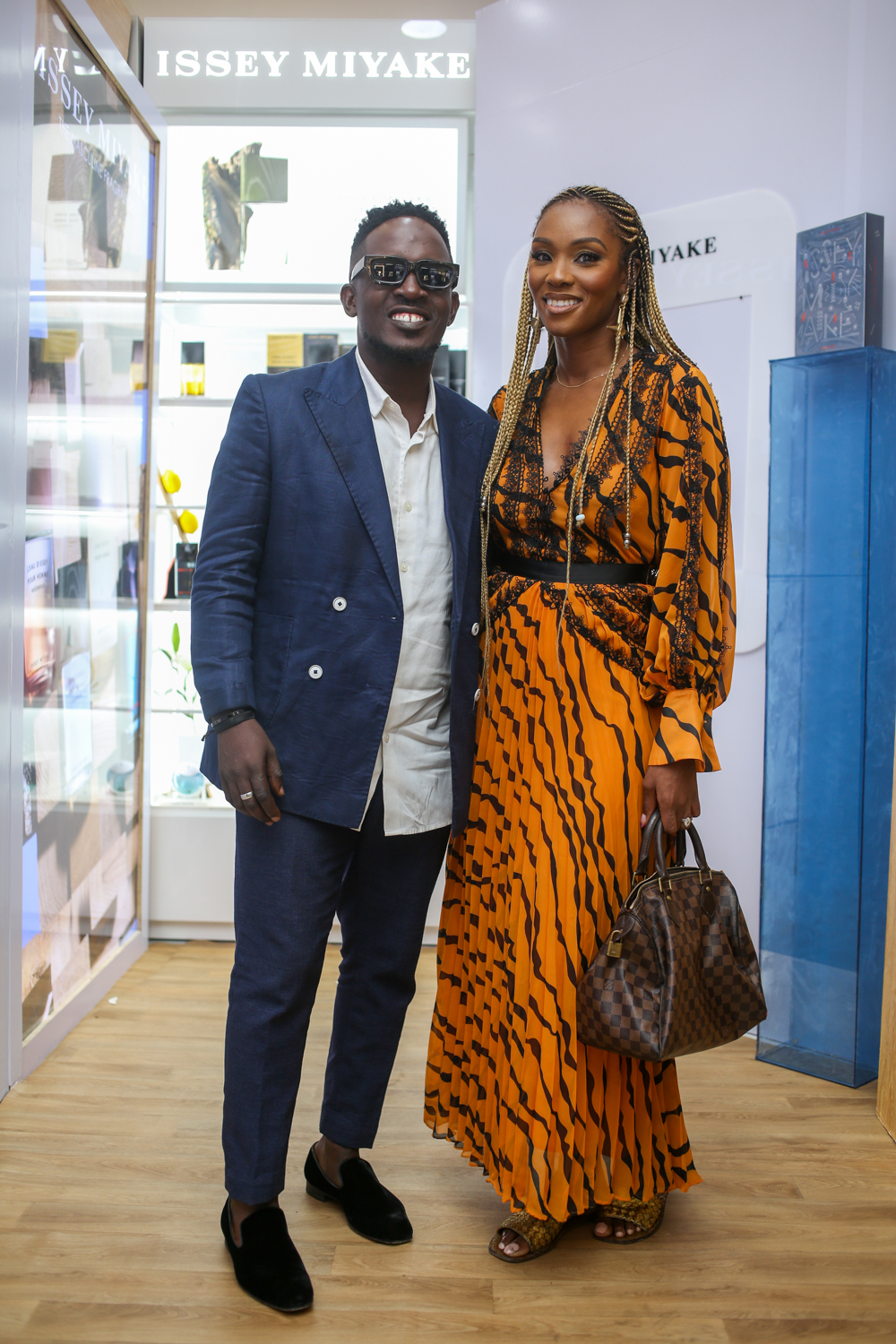 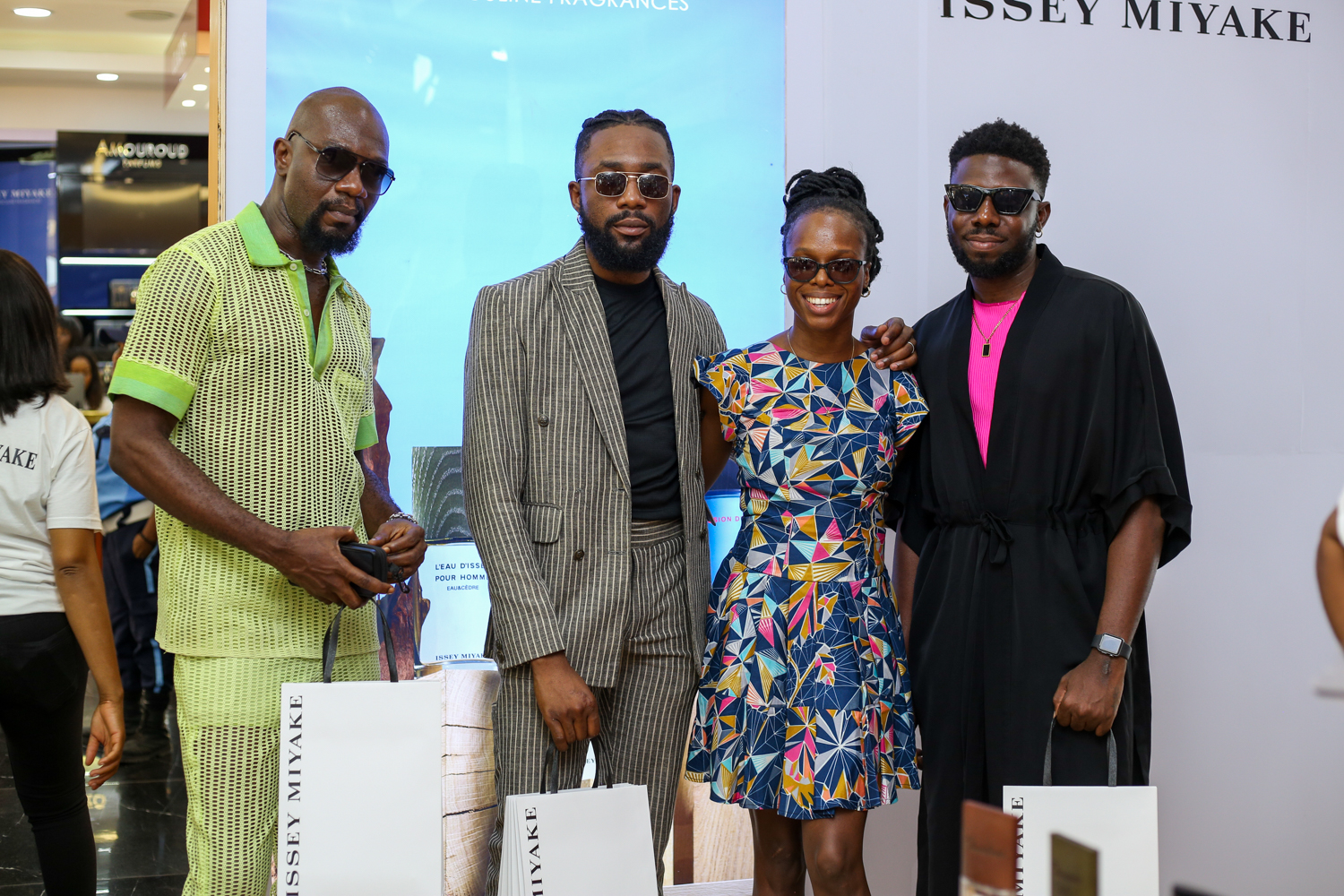 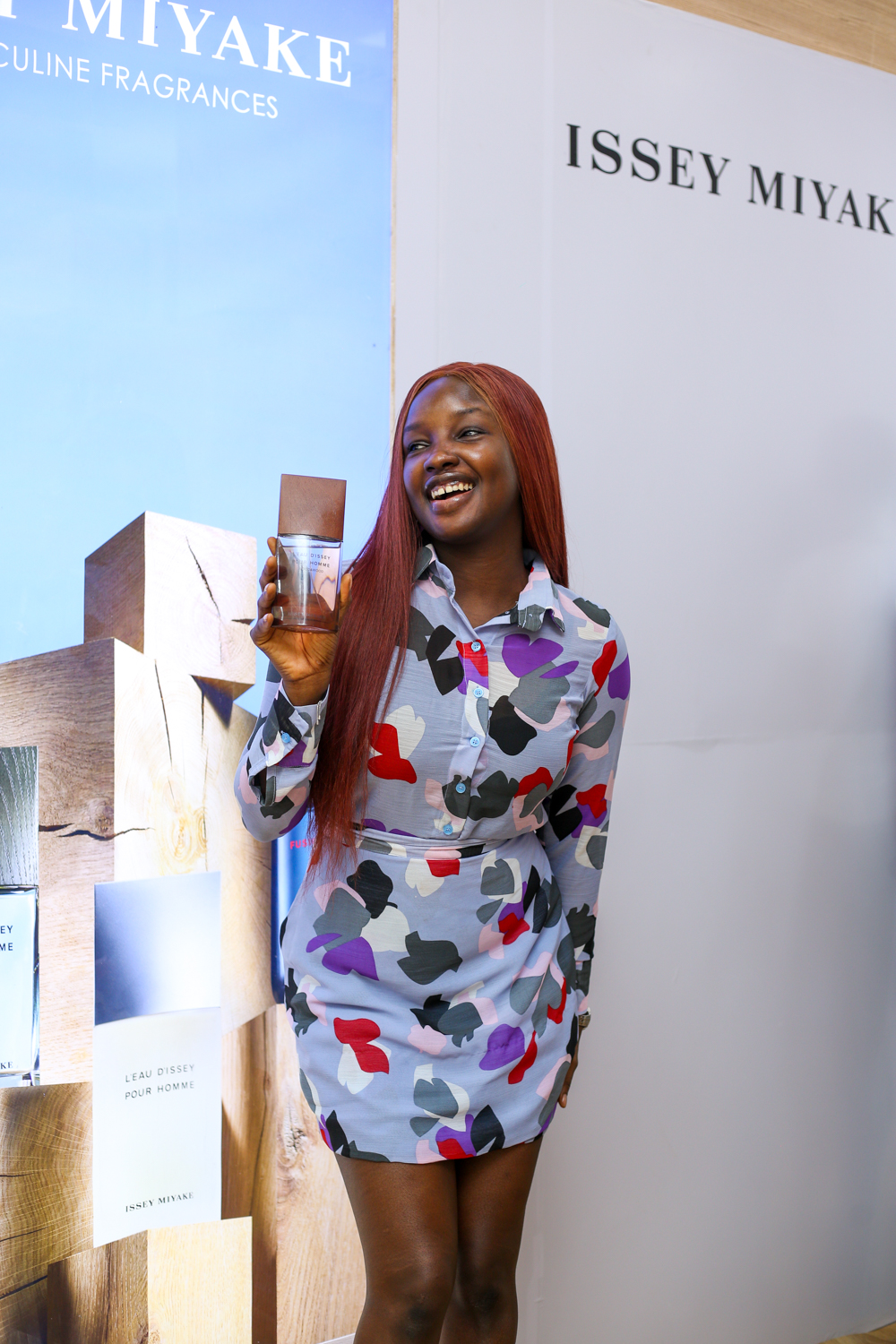 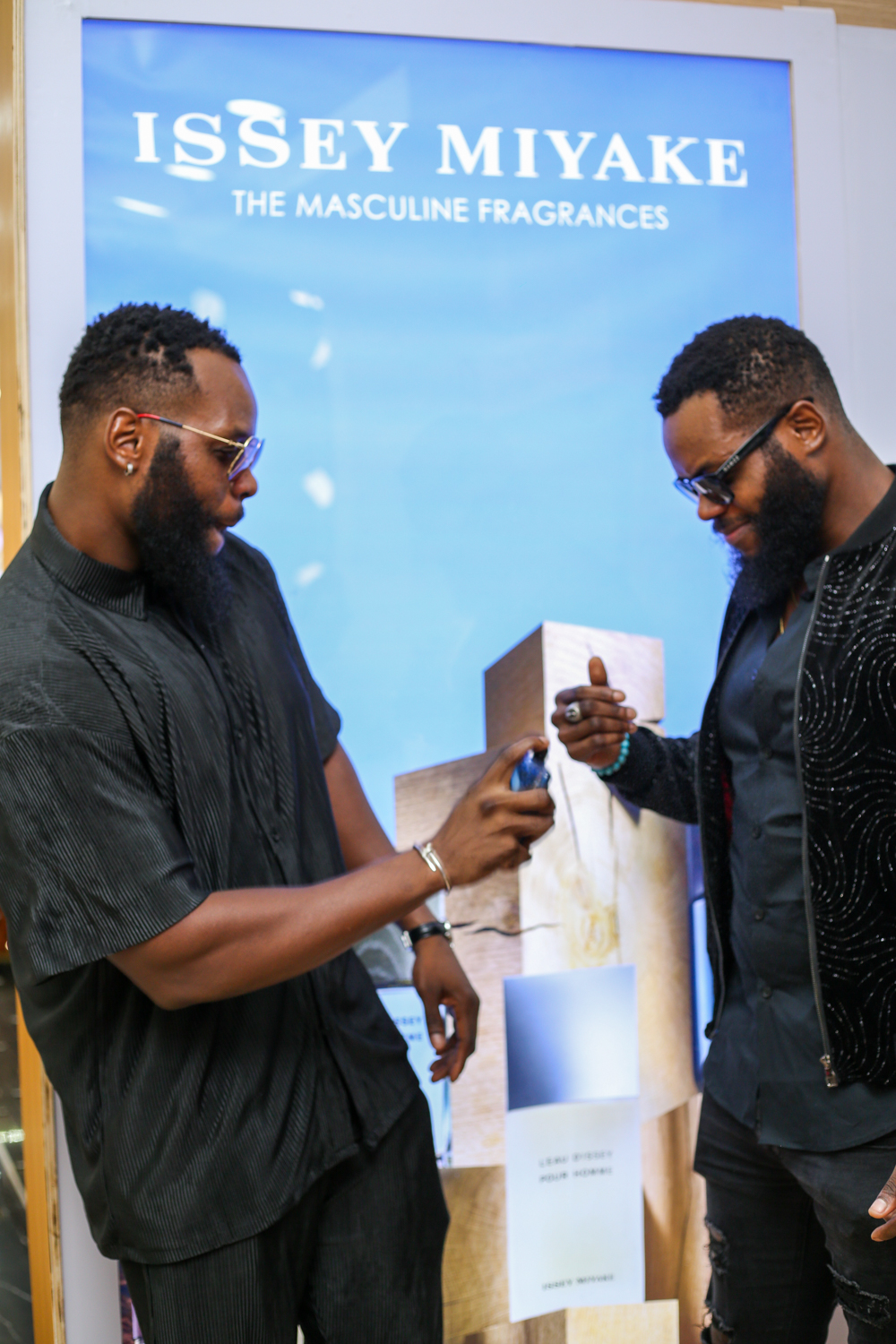 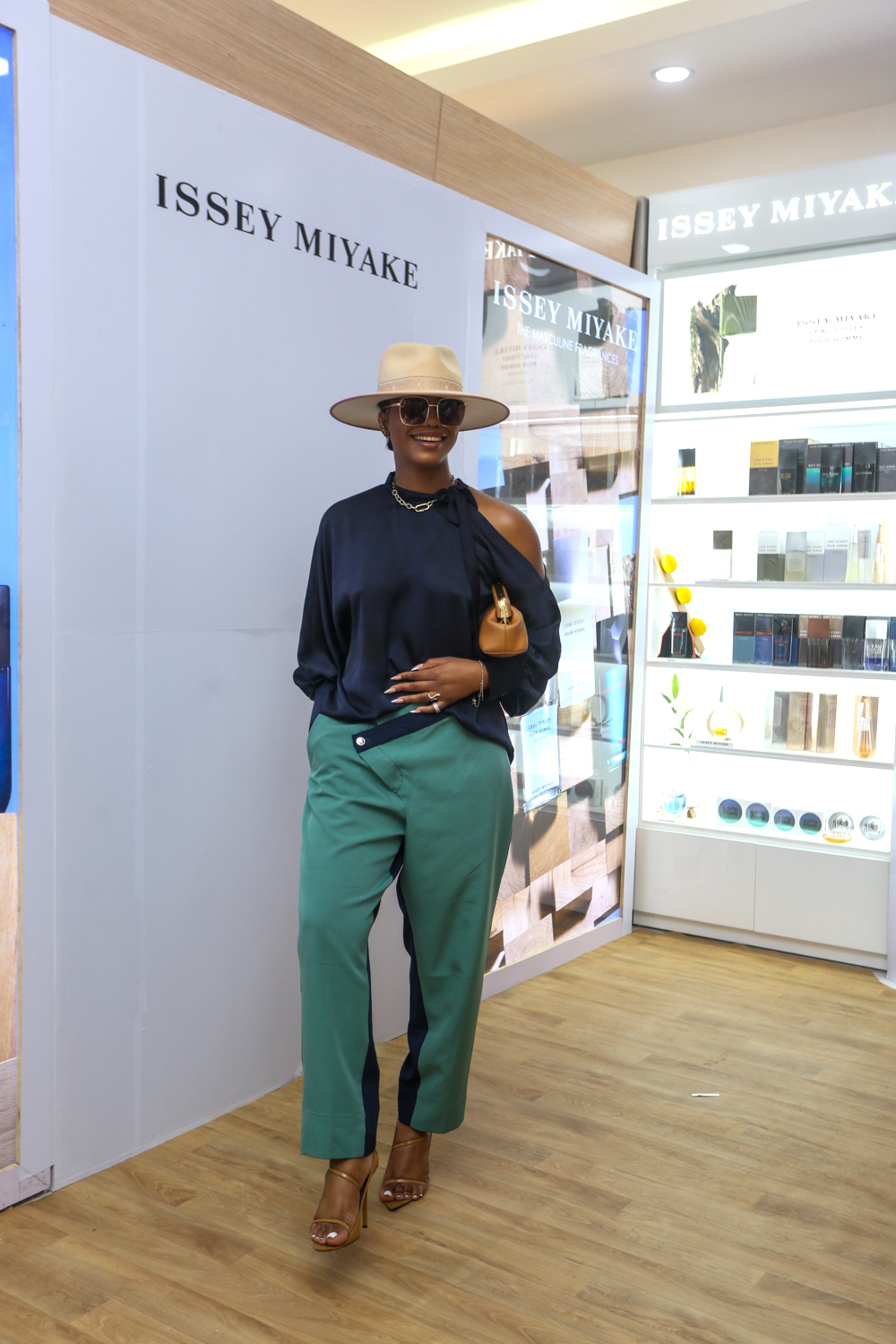 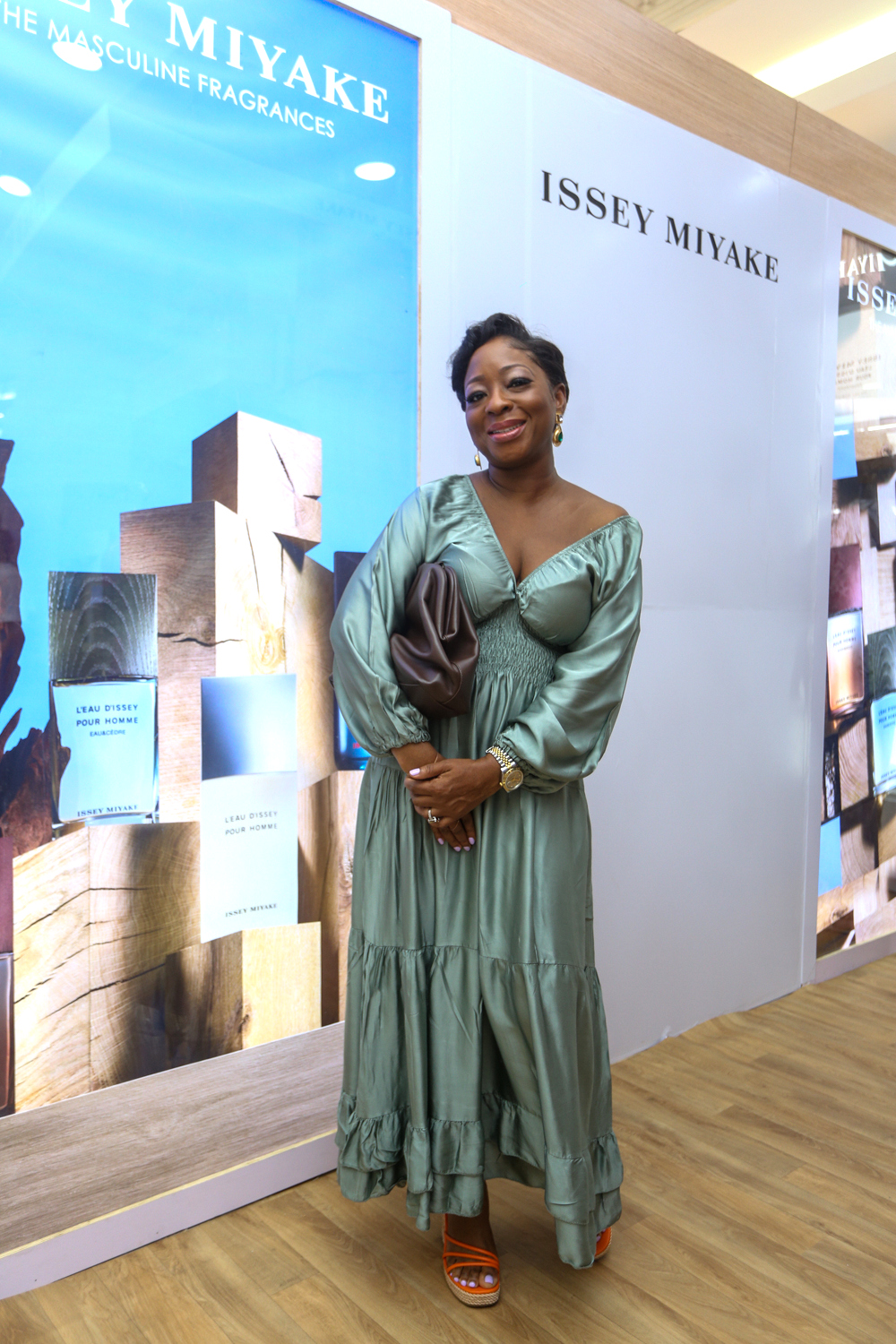 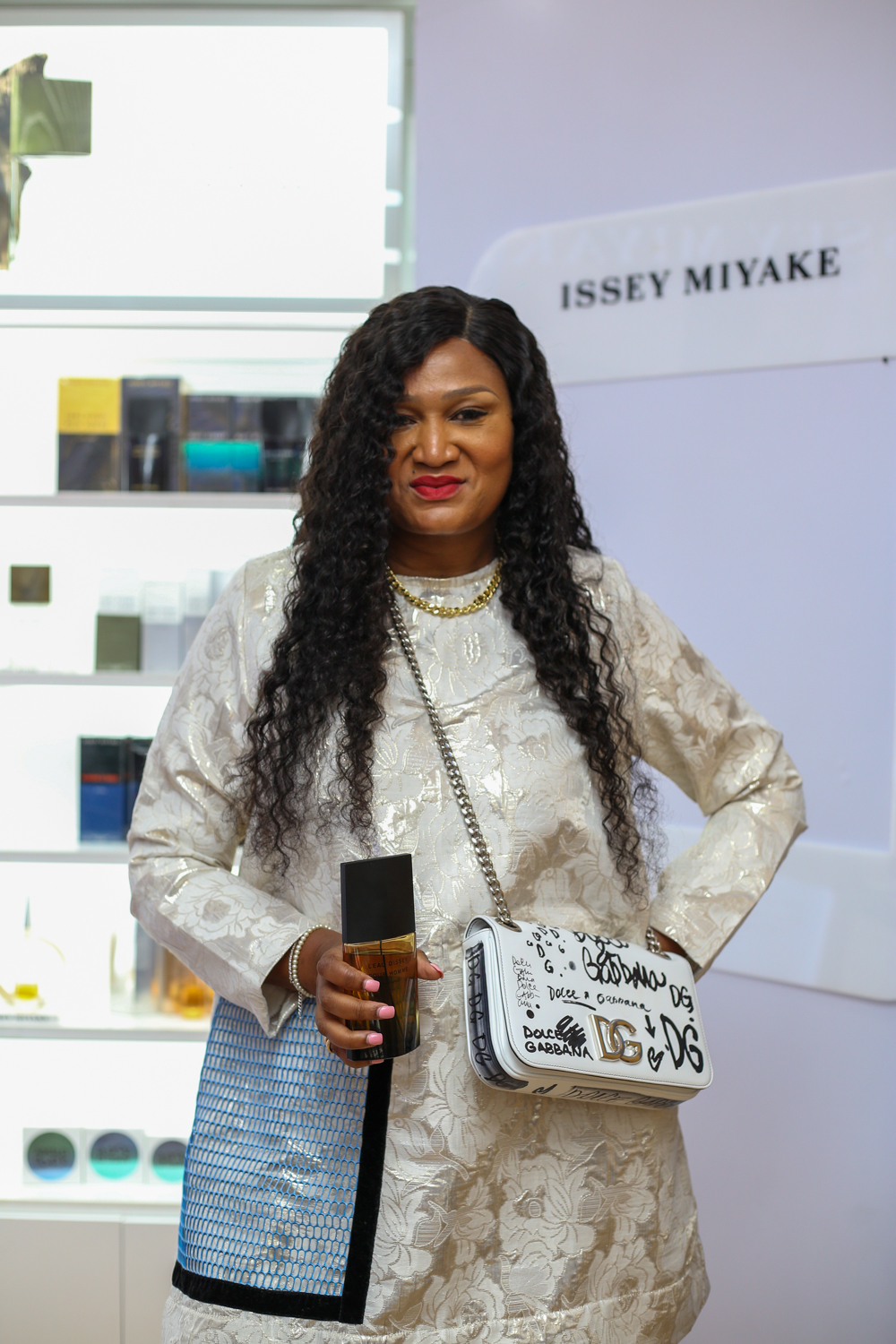 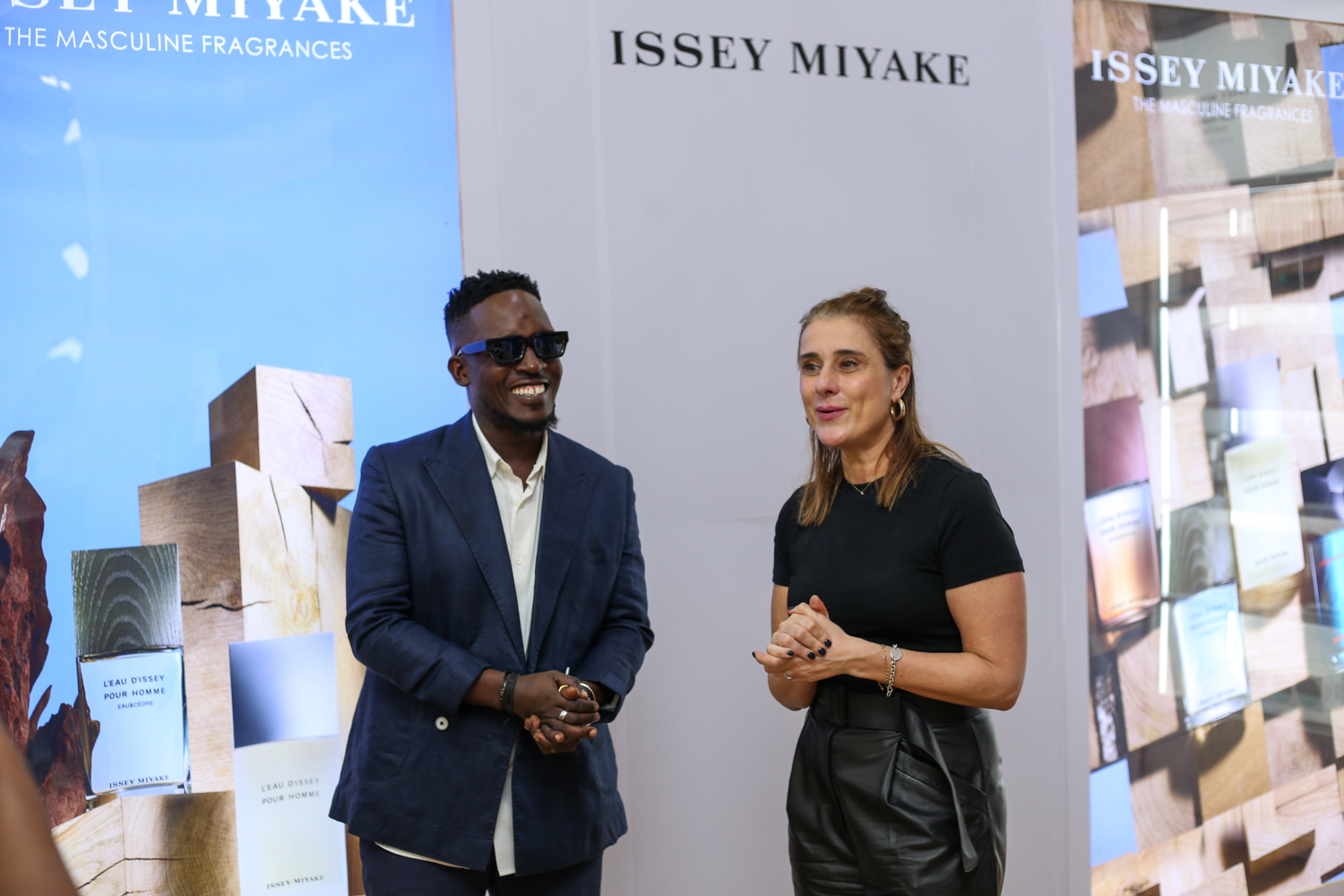 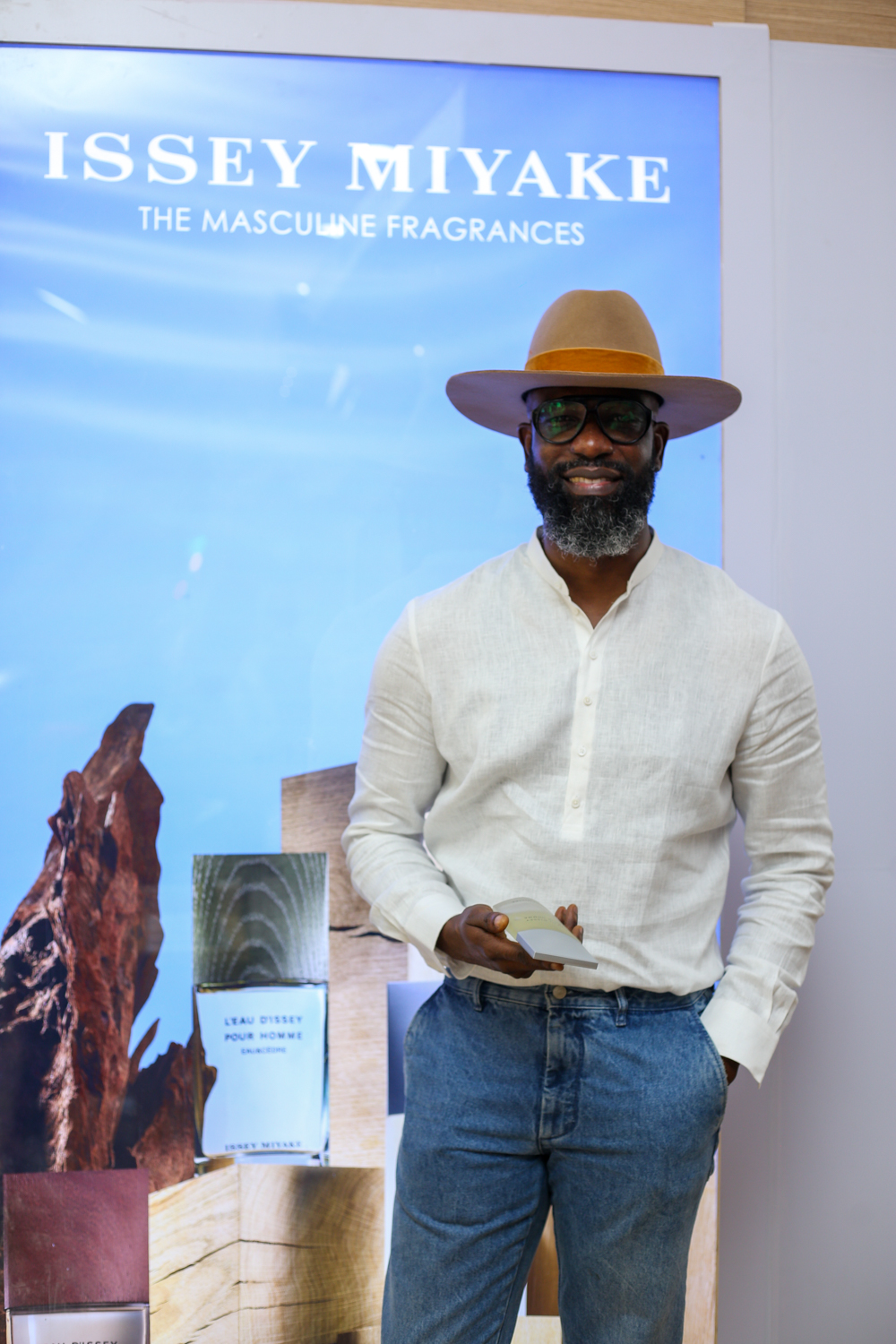 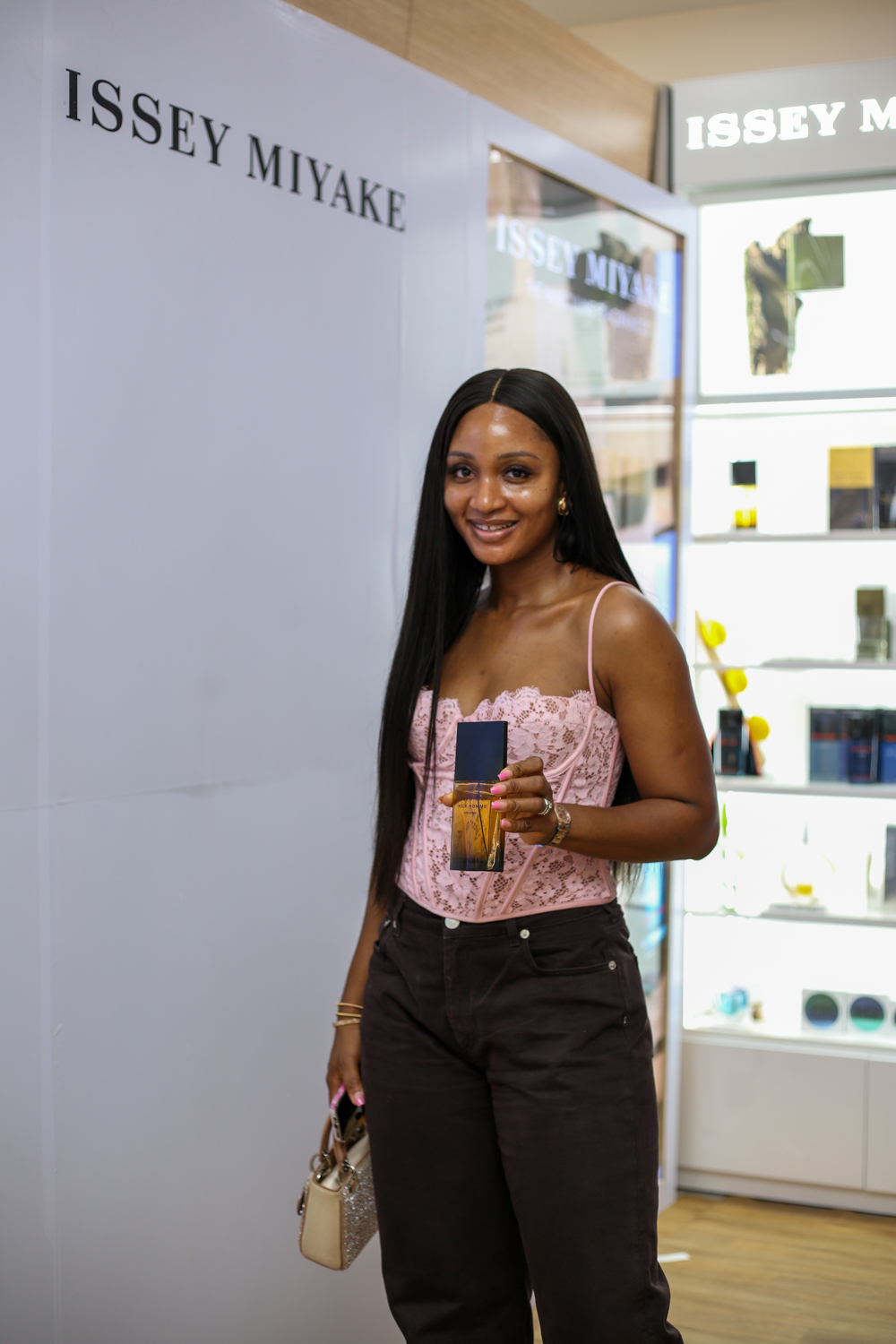 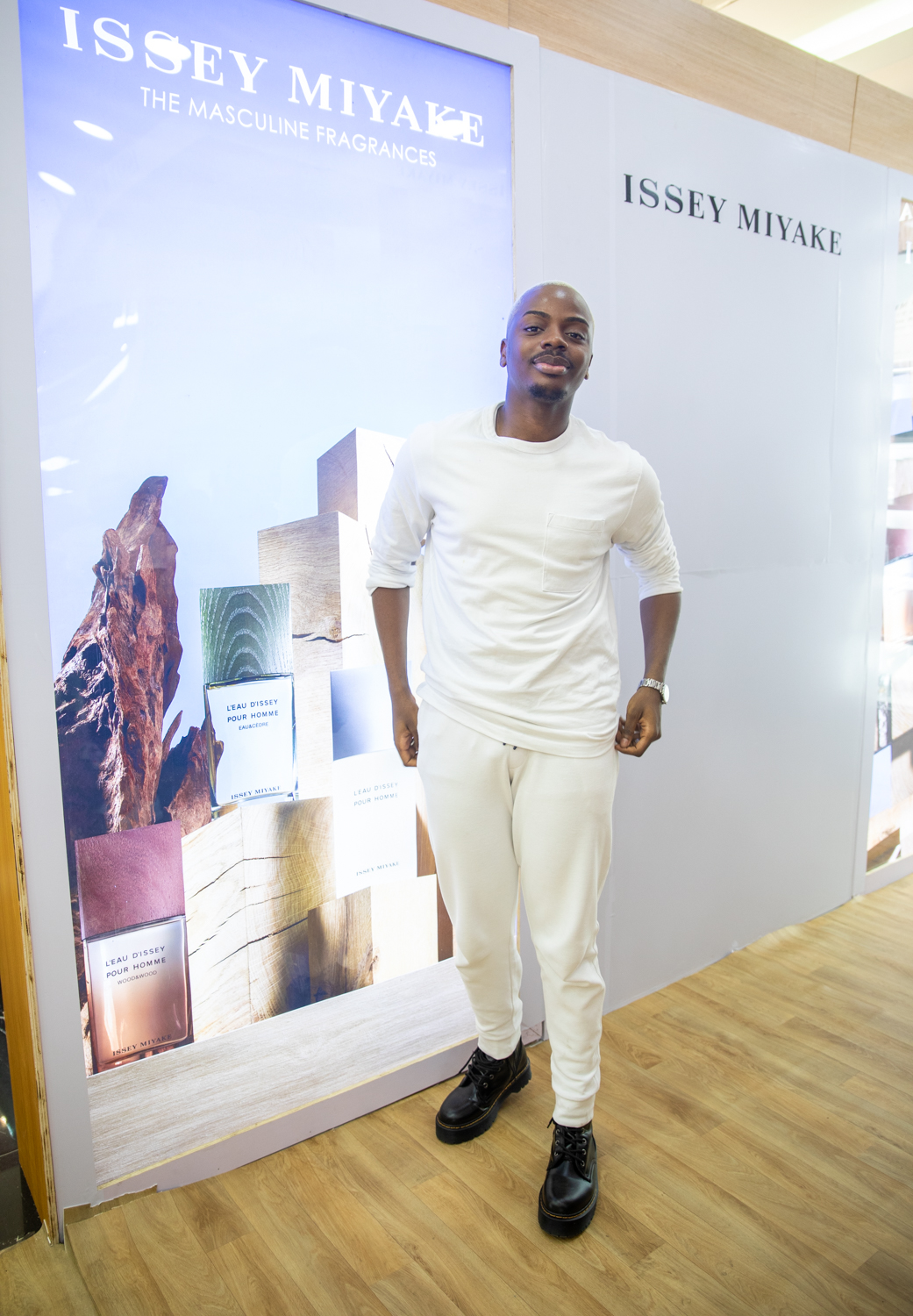 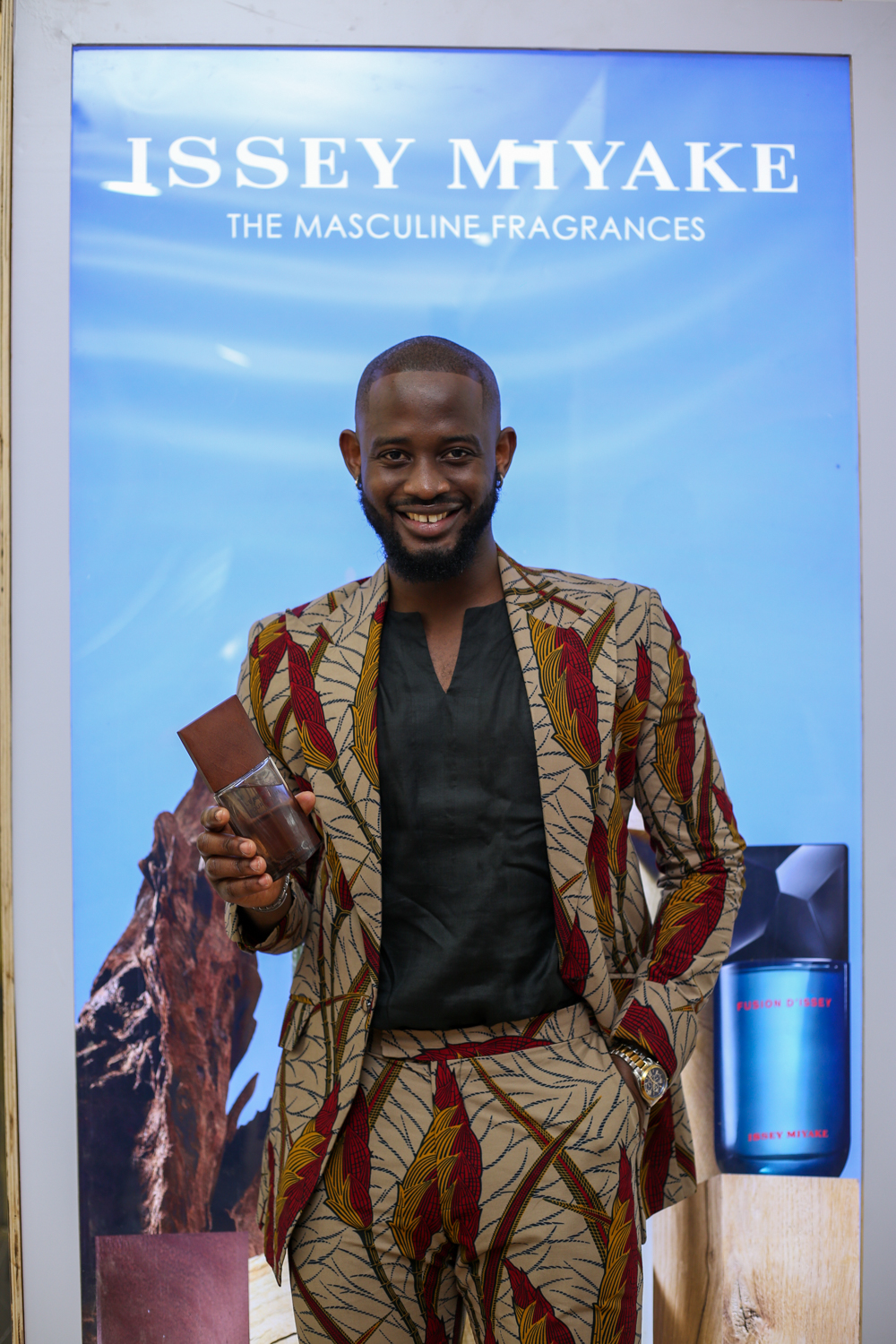 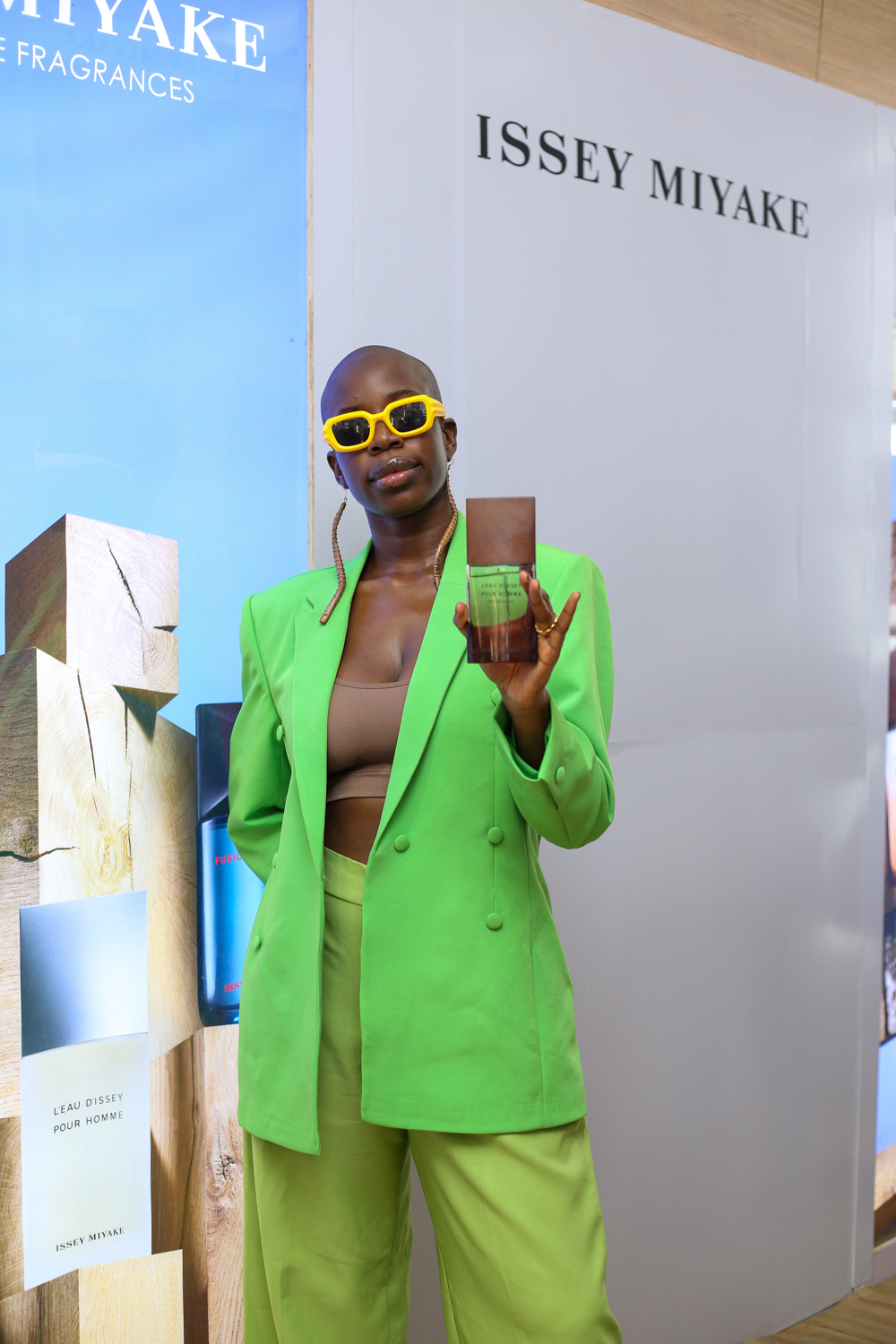 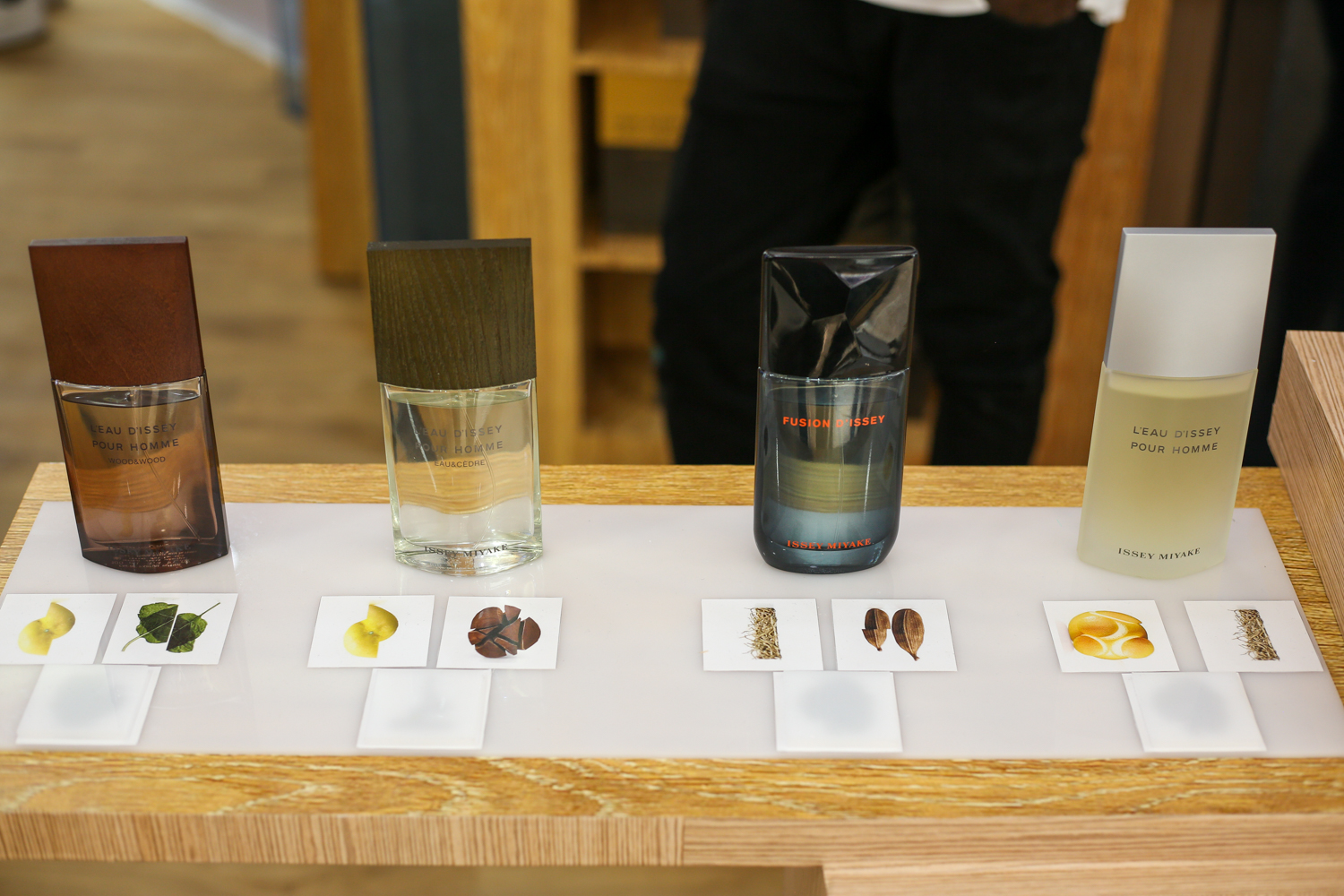 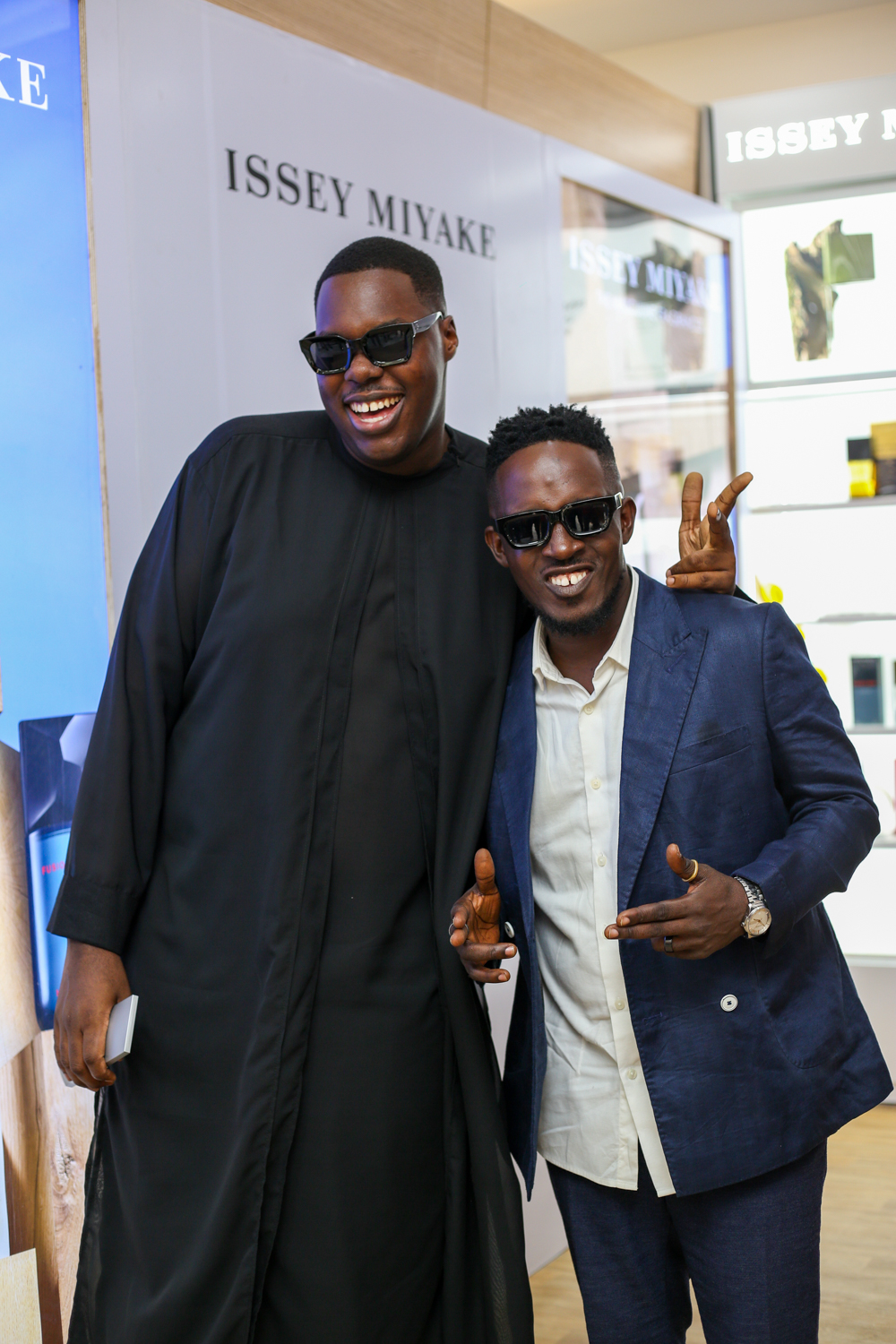 Party Season Fashion, What To Wear at Every Age 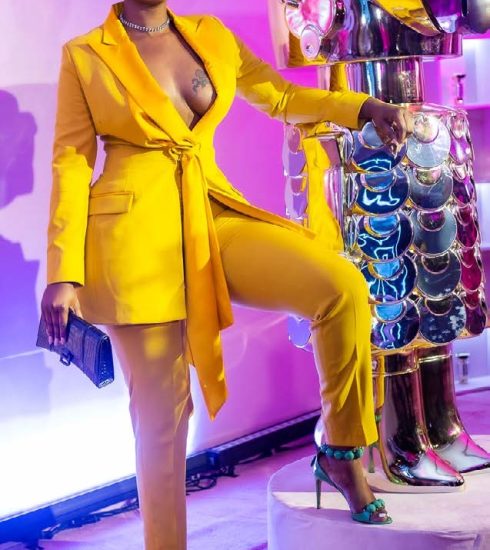 A Night OF Fame And Beauty 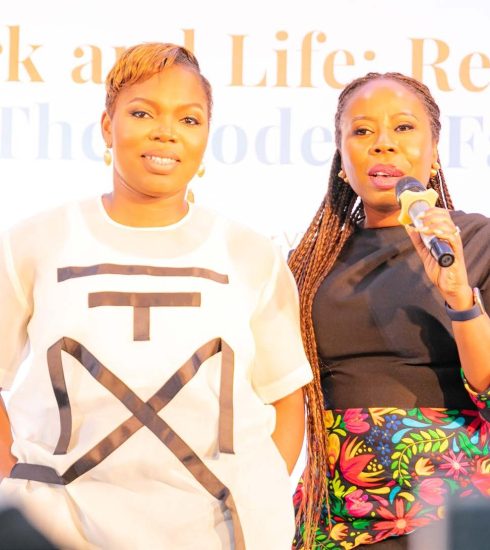 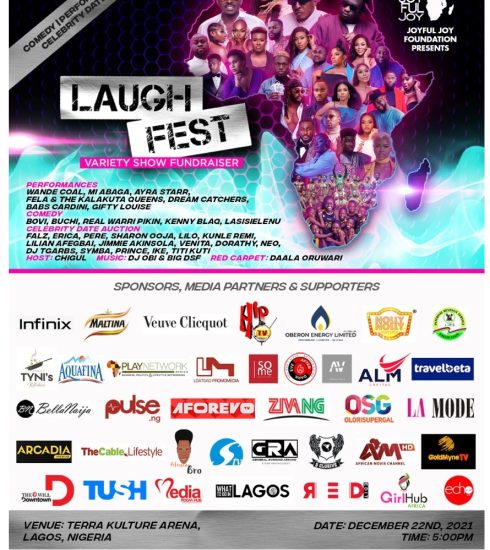