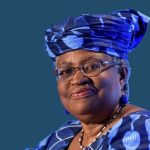 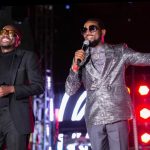 Death on the Nile, Kenneth Branagh’s second go-around as Agatha Christie’s Belgian sleuth Hercule Poirot, has been awaiting a release for quite some time. Part of that had to do with the sale of 20th Century Fox to the Walt Disney Company. To no one’s surprise, another big reason for the delay was the global COVD-19 pandemic. It also likely did not help that a few members of the all-star cast – most notably male lead Armie Hammer – had extracurricular activities that destroyed their careers, so it’s no wonder Disney has been treating this sequel to 2017’s Murder on the Orient Express with reticence. But after an almost three-year wait this lavish, handsomely mounted murder mystery has finally arrived. As a fan of the previous motion picture, I admit this one won me over as well. While the cast is not as universally engaging as was the sequel’s predecessor, the key set pieces are exhilarating and suspenseful. From a directorial standpoint, Branagh has tightened things up considerably this time around, while his performance as Poirot continues to be excellent. Granted, much like the novel, this is a bit of a slow-burn scenario, at least initially. It takes a little while, almost an hour, for the murder that kicks off this mystery. But once that happens? The bodies quickly hit the floor, each one more shocking than the last.

Branagh dips into his massive bag of tricks and throws in a few virtuoso surprises he hasn’t utilized this artfully in quite a while.

This allows for a potently lethal urgency, and as theatrically staged as the climax is, I was still suitably enthralled and sitting near the edge of my theater seat for its entirety. From a performance standpoint, Branagh opens himself up emotionally with titanic fury, giving his incarnation of Poirot a fiery, almost vindictive tenacity I can’t recollect seeing from other greats who have also portrayed the iconic character.

Other than some occasionally shoddy, garishly artificial CGI, all of which is noticeably awful, the primary place where this sequel comes up short is in a handful of the performances. Hammer comes off as stiff and insincere. Gal Gadot waffles between being eerily magnetic and an impassive plastic mannequin. Most surprisingly, the always luminous Annette Bening appears to be sleepwalking through the majority of the picture, and it isn’t until the last act that the veteran, four-time Academy Award nominee comes alive and looks like she gives a darn.

On the flip side, Sophie Okonedo is superb, her performance a dexterous thing of beauty I was wholly captivated by. Russell Brand has a couple of memorable moments, as do Letitia Wright and Emma Mackey. Returnee Tom Bateman steals a multitude of scenes, bringing the same laissez-faire libertine energy he brought to Murder on the Orient Express, only this time adding a layer of passionate, delicately heartbreaking depth I didn’t anticipate. Best of all is the pair of Jennifer Saunders and Dawn French doing a fine job of making the most of every second of their screen time, but in ways that move the plot forward and augment each character’s authenticity.

For those unfamiliar with Christie’s source material or any of the other adaptations, while on vacation in Egypt, esteemed detective Hercule Poirot is swept up in the wedding party of wealthy socialite Linnet Ridgeway (Gadot). Soon he is on a luxurious yacht steaming down the Nile alongside her new husband Simon Doyle (Hammer), her former fiancé Dr. Windlesham (Brand), and American blues singer Salome Otterbourne (Okonedo) and her niece Rosalie (Wright), just to name a few of the people invited on this cruise. There’s also Poirot’s good friend Xavier Bouc (Bateman) and his overprotective mother Euphemia (Bening), the former of whom the detective is delighted to reconnect with.

Mackey is Jacqueline de Bellefort, Linnet’s childhood friend, and Simon’s ex-girlfriend who is understandably upset the pair have gotten married. As for Saunders and French, the former is Linnet’s eccentric communist aunt Marie Van Schuyler, while the latter is her devoted lady’s maid and nurse. Also joining them on this adventure are Rose Leslie and Ali Fazal, whose characters are as intimately connected to Linnet as everyone else – other than Poirot – ultimately proves to be.

Branagh spends almost all of the first half examining each of these individuals and cementing the aspects of their personalities they want everyone else to take notice of. After the first murder, Poirot breaks through this collective façade and slowly reveals who is who and what they are really up to. Branagh revels in these moments, his direction growing a playfully determined sense of purpose the closer the story gets to its climactic reveal.

Michael Green’s confident screenplay makes a few noteworthy changes to Christie’s source material, but other than an opening WWI-set prologue, it mostly stays pretty faithful to the 1937 novel. The mystery is also spectacularly shot by Haris Zambarloukos and lovingly scored by Patrick Doyle, the two frequent Branagh collaborators putting forth exemplary efforts.

Even had I not been acquainted with this story beforehand, I still think this is one Christie mystery where it’s fairly easy to put the puzzle pieces together. But that doesn’t make Death on the Nile any less fun. While a few of the performances disappoint, Branagh remains a sublime Poirot, and his direction of the material is frequently marvelous. That’s enough for me, and if the director gets to tackle more Christie adaptations in the future I’ll happily give them a look at the first opportunity.
Rating: 7.5/10

Nigerian Women Who Have Made History 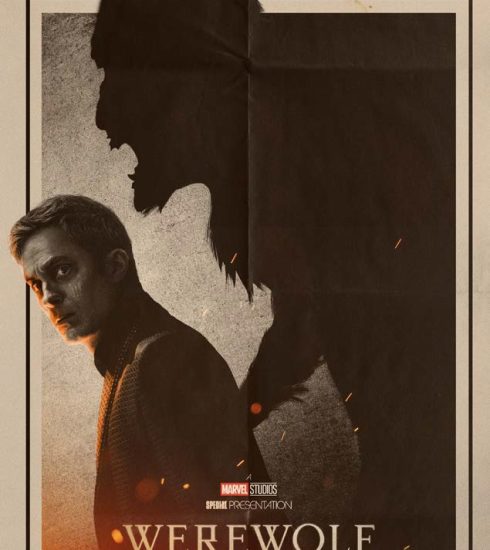 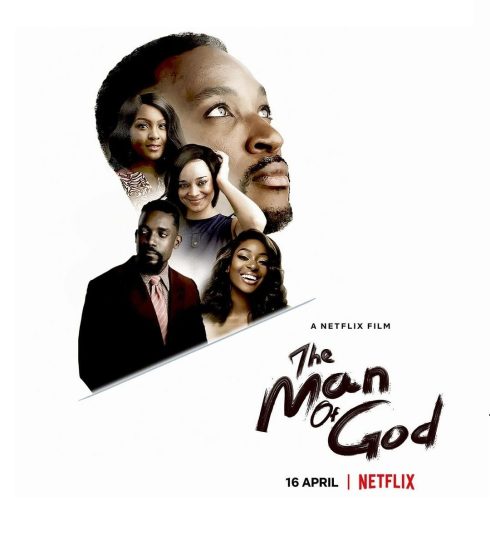 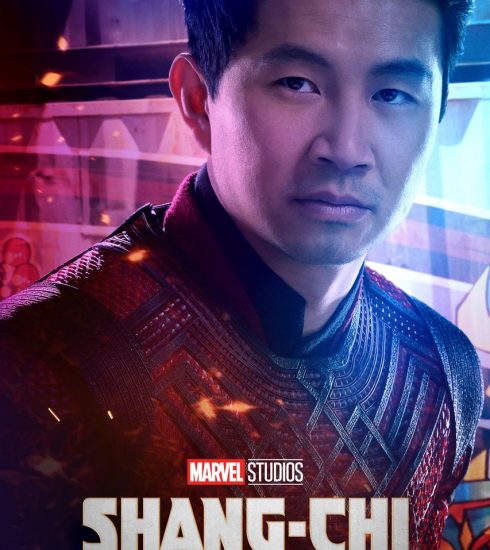