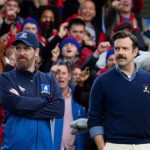 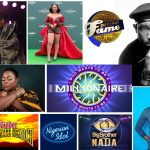 On November 14th every year, the world celebrates World Diabetes Day. Having humble beginnings, the event has grown into a global celebration of diabetes awareness. The World Health Organisation (WHO) and the International Diabetes Federation (IDF) jointly introduced World Diabetes Day as part of a campaign to create awareness of diabetes. Taking place in over 160 different countries, World Diabetes Day is an event held by over 200 diabetic member associations around the world.

World Diabetes Day 2021 is themed “Access to Diabetes Care” and in light of this, here’s a little education on this disease, its types, symptoms, and preventions.

This is considered the calm before the storm of all diabetes if not
well-managed of course. As the name implies pre-diabetes occurs when a higher than normal blood sugar level is first recorded. Although not high enough to Type 2 diabetes but with this, heart, blood vessels, and kidney damage have most likely begun. Serious lifestyle changes are advised as not all prediabetes cases turn to type 2 diabetes.

Symptoms
Darkening of the armpits, knees, knuckles are possible signs of prediabetes.

This type of diabetes is diagnosed within the 24th to 28th weeks of pregnancy. In some cases, some women experience elevated blood levels. Obesity, lack of activity, and Polycystic ovary syndrome are also suggested causes of gestational diabetes.

Bear in mind that gestational diabetes exponentially increases the risks of type 2 diabetes and other pregnancy complications like organ failure, if not properly dealt with. Cases of premature labour and stillbirth have been reported in mothers who developed this health condition within the 24th week of pregnancy.

Overweight, breathing issues, and low blood glucose levels are just some of the complications that will befall a child born under these circumstances. It could also lead to an emergency cesarean section(C-section) birth due to the baby being overweight which puts both mother and child in danger. 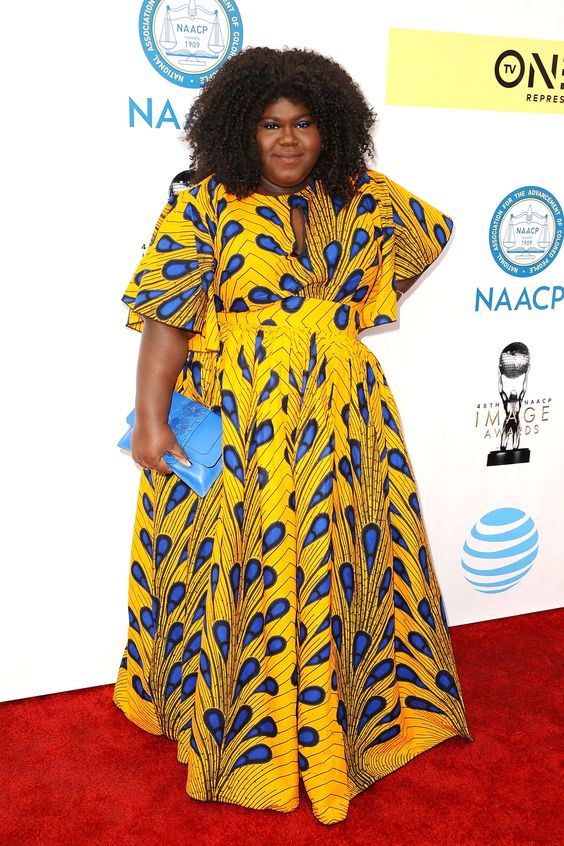 With this type of diabetes, the body is unable to make insulin. Insulin is responsible for moving glucose from the blood to the cells and a secondary source of insulin must be introduced into the fatty tissue underneath the skin either through syringes or insulin pens.

Type 1 diabetes attracts other medical issues such as damage to blood vessels in the eyes, nerves, and kidneys. Individuals with type 1 diabetes stand a better chance of getting a stroke, or a heart attack.
Foot complications are also known to develop due to nerve damage or little to no circulation of blood. Sores and blisters could risk getting infected if left untreated which could lead to the amputation of the toe, foot, or leg in question.

Symptoms
Excessive Thirst
This occurs as a result of the kidney producing more urine than usual in an attempt to expel the excess glucose in the body. This loss of fluids triggers the brain to replace these fluids which in turn causes continual dry mouth and thirst.

Frequent Urination
With elevated blood sugar levels, the body tries to reduce the glucose in the body through urination. People with diabetes produce more than 3 litres of urine daily compared to 1-2 litres.

Excessive hunger
Due to insulin resistance or the body being able to produce little or no insulin in patients with diabetes, the body is unable to convert glucose to energy, which triggers an insatiable feeling of hunger. Which results in higher blood sugar levels.

Healthy Tip
Lifestyle changes, at least 30 minutes of exercise daily, a healthier diet that is strictly adhered to, monitoring blood sugar levels regularly, and taking insulin have been known to help manage it. 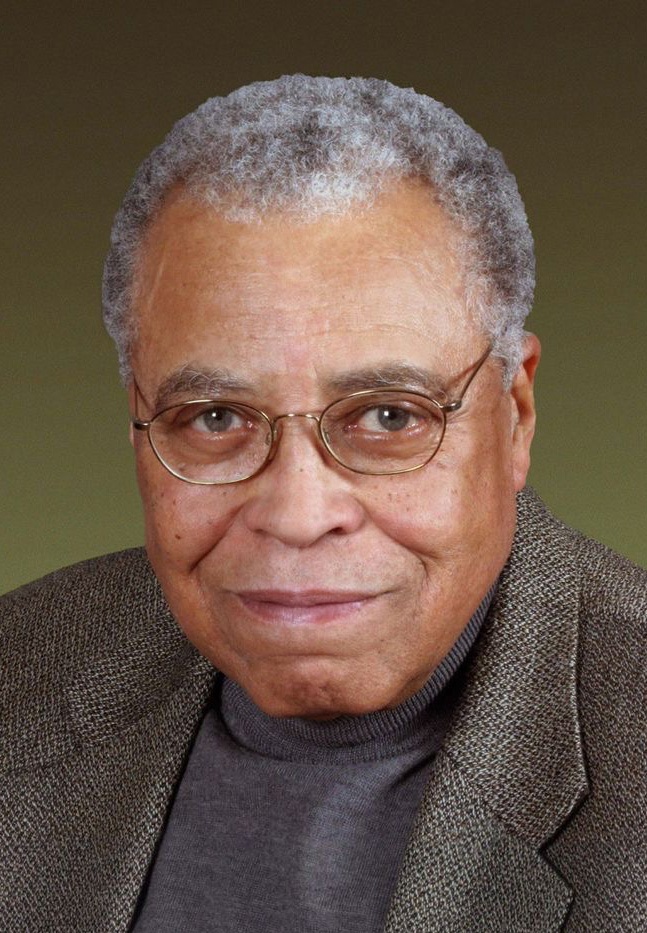 Also called adult-onset diabetes or non-insulin-dependent diabetes is a lifelong disease that prevents the islet in the pancreas from generating and using enough insulin the way it should. This type of diabetes is common amongst kids and teens due to the high obesity rate and low physical activity in children.

Symptoms
A rough estimate of 8 million people have type 2 diabetes and don’t know due to its mild symptoms. They include constant fatigue, dizziness or blurry vision, and drastic weight loss. Darkening of the armpits, knees, knuckles are also possible signs.

5 ways to Prevent yourself from getting Diabetes. 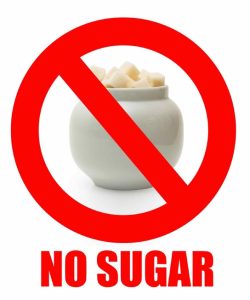 Reduction of sugar consumed is the first step to lessening the chance of getting diabetes. Excessive sugar consumption will result in spiked levels of glucose in the blood. 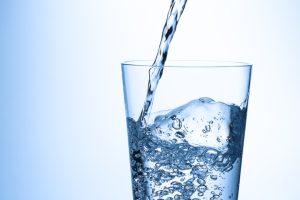 H2 0 has so many benefits and making it your primary beverage will do a lot of good. Soda and sugary drinks increase the chances of type 2 diabetes. Stick to the natural and beneficial alternative; water. 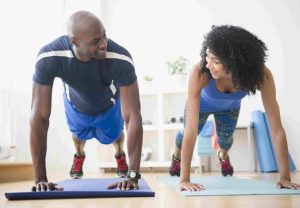 The positive benefits of exercising can not be exaggerated. Exercising for at least 30 minutes of the day lessens the amount of insulin needed to keep the blood levels low. It also stops the build-up of fat in the body. 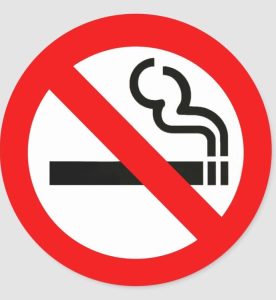 Inasmuch as cigarettes are said to help relax they are doing more harm than good. They are addictive, harmful to the lungs, and contribute to tons of medical complications like heart and breast cancer amongst other things. Quitting and going a healthier route will help reduce medical conditions.

Get some Vitamin D: 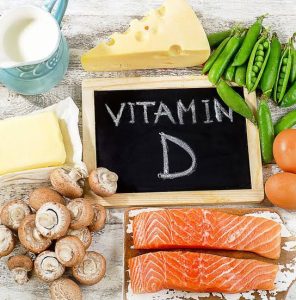 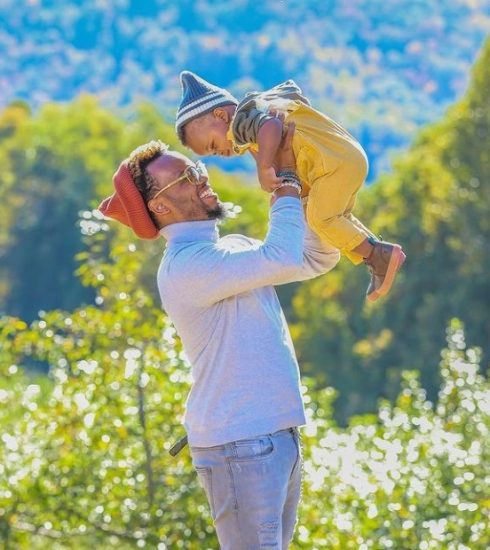 Treats For Dad This Father’s Day 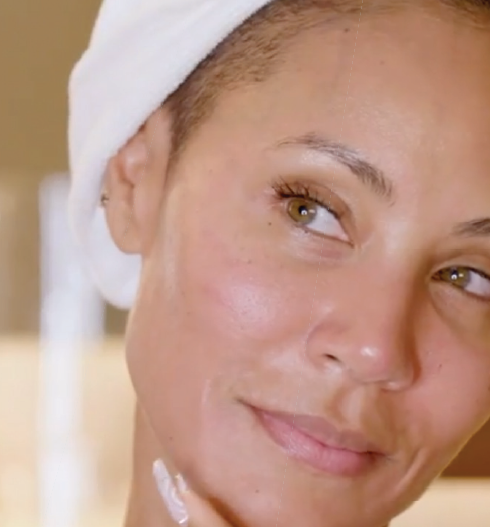 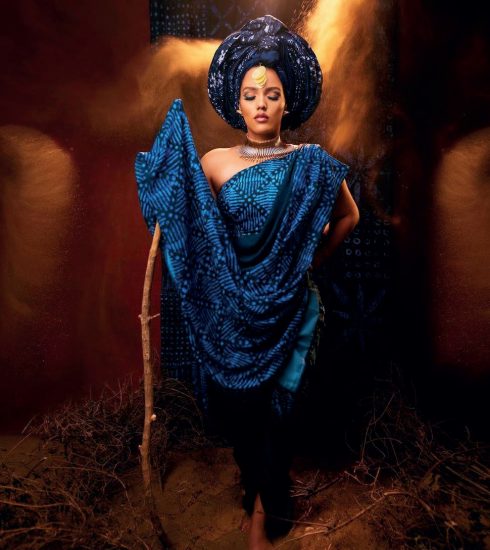 From Nigeria With Love