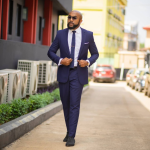 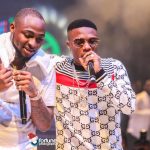 As kids, movies, and cartoons always had a salubrious feeling. The scars from my armrest-to-armrest jumps in my blanket cape while humming the Superman theme song are there as a reminder. They dazzlingly coloured my childhood as well as that of some others.

Another thing they did was offer a blueprint for future technological advancements. Pop culture staples like; Star Wars, Back To The Future, I, Robot, and oddly enough, Harry Potter all highlighted the possibilities of decongested roads and flying vehicles —two things we can all agree that Lagos and Nigeria urgently needs.

Imagine Lagos with air Toyota Camrys and air Danfo. Hawkers flying on makeshift jet packs and rocket boots —considering these cars haven’t been mass-produced; I’m bubbly at the thought of it all. 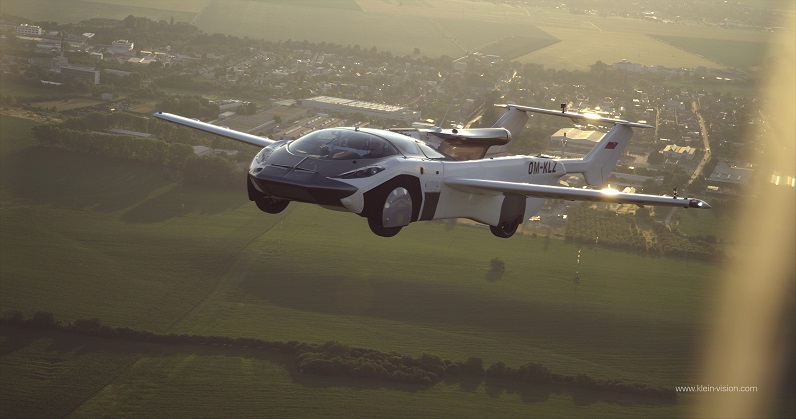 From the cost of the Vision Air Car, it looks like it’s going to be a very expensive future for Nigerians. Assembled in Slovakia and created by German professor Stefan Klein, the flying car takes two minutes and 15 seconds to transform from car to aircraft.

Fitted with a BMW engine, the car-craft runs on regular petrol and not expensive fuel. To the stupendously wealthy reading this, you might need to build a runway strip in your driveway because this car needs one before flying anywhere. 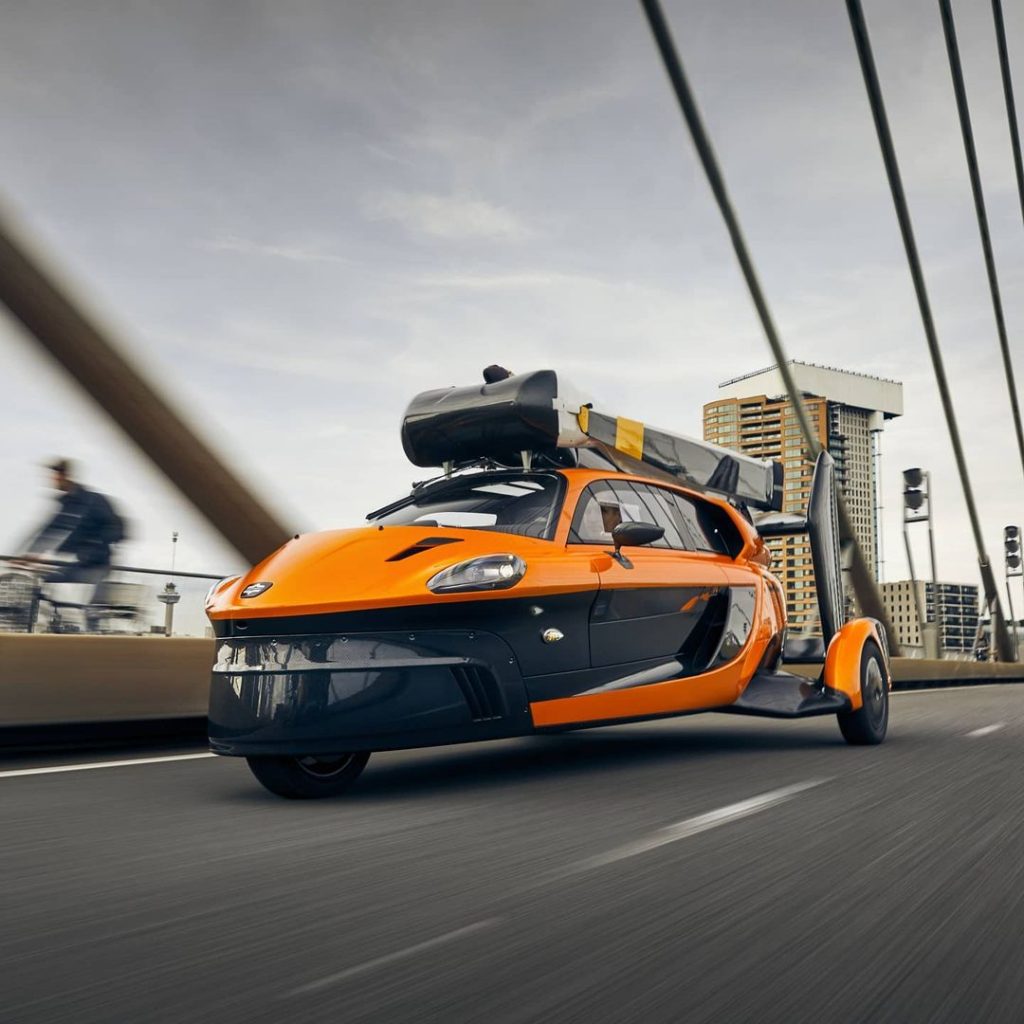 While this craft is 250 million naira shy off the Klein Air Car, it is still a bit steep but worth it for a piece of history.

This technological innovation albeit a flying craft, takes a different design direction. The Liberty is sculpted as a gyrocopter that doubles as a motor on three wheels. The rotors above it act as a stabilizer for the vehicle and they spin thanks to air flowing through them during flight. A propeller mounted behind pushes the autogyro forward. Just like the first flying car mentioned, you best have sufficient space before switching to airplane mode. 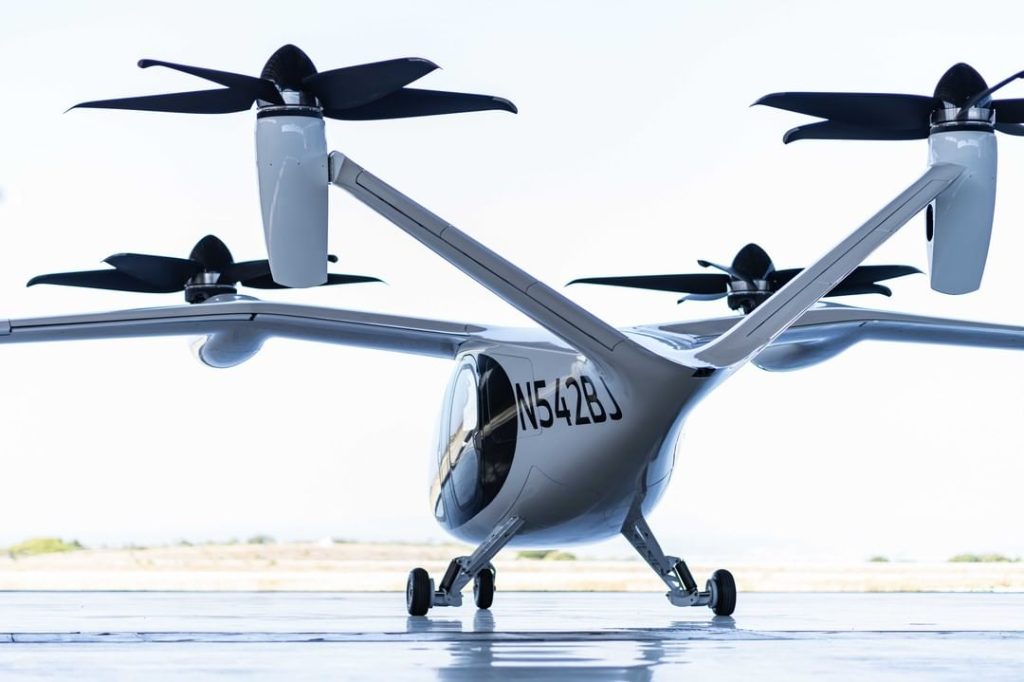 Just as the name insinuates Joby Aviation’s Air Taxi takes a detour from the conventional route. Touting itself as the Uber of the air, Joby aims to be the first electric air-based Taxi capable of vertical take-off and landing (eVTOL) come 2024. Embracing the same structure of traditional helicopters, the Air Taxi promises quieter travel and they are fully electric.

Dissimilar to Liberty, Joby has no business creating a vehicle for moves on-air and land as these electric vehicles are for the air exclusively.

If you thought booking Uber rides were expensive, think again and with Toyota and Uber as investors, it’s only a matter of time before we have electric vehicles zipping across the Lagos skies. 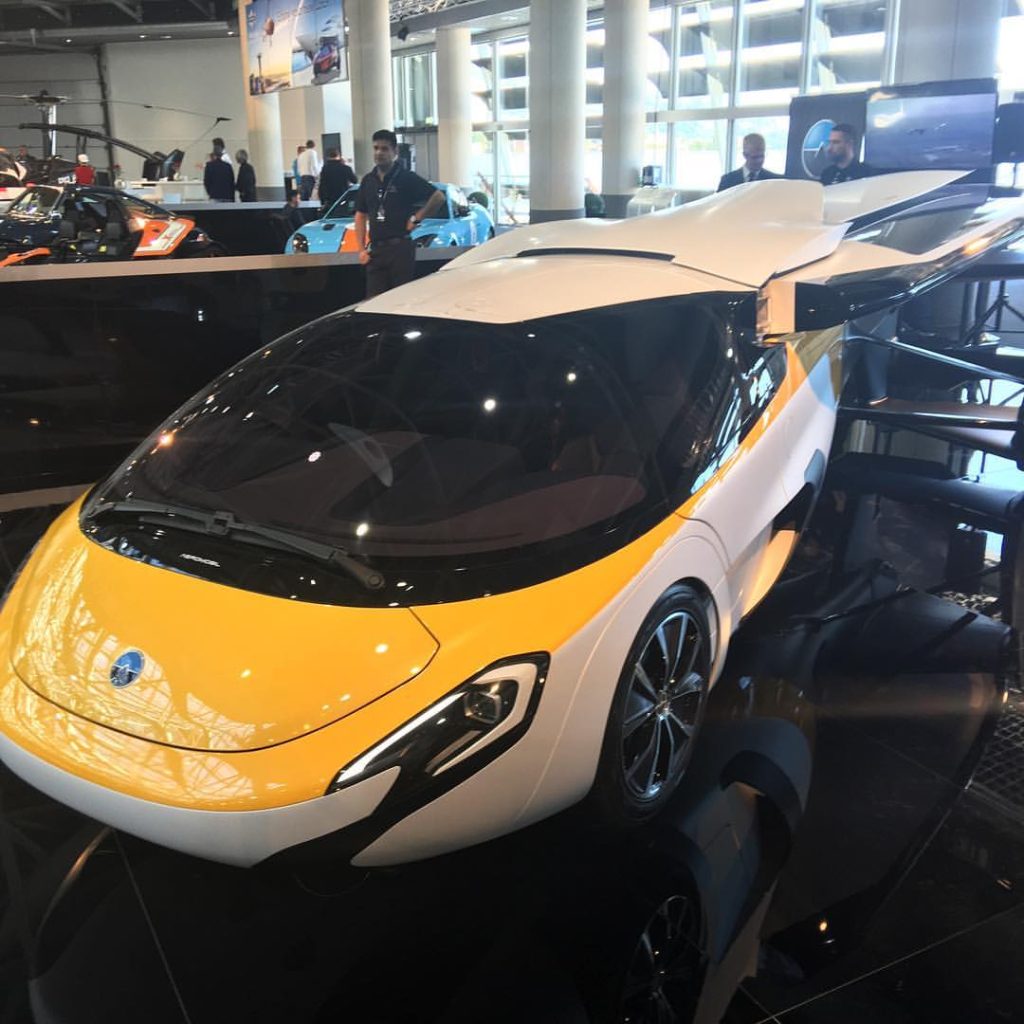 With its 30ft wings, it will need to be on drive mode for a while before Danfo snaps one of the very expensive wings off. Due to take its first flight in 2023, the Aero Mobil boasts of a 300hp engine that is pretty fast in my books.

Capable of a flying range of 460miles and a driving range of 320miles, if you add a pair of floaters Lekki inhabitants will dance their way to the dealership. 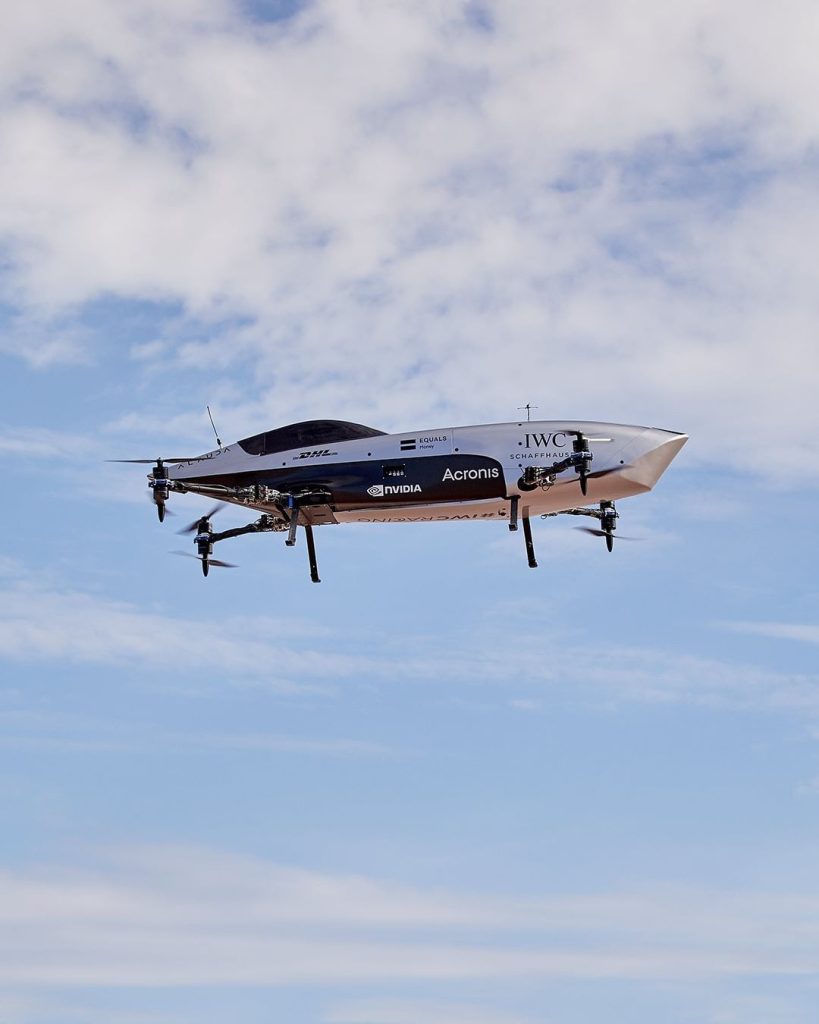 Unless the Internet situation in Nigeria significantly improves, our region isn’t their target market. The craft, an electric vertical takeoff multicopter (abbreviated eVTOL for electric vertical take-off and landing) is a remotely controlled vehicle. According to Airspeeder’s website, “the successful execution of these flights means that uncrewed electric flying car Grand Prix will take place in 2021 at three soonto- be-revealed international locations.”

I doubt Nigeria, let alone Lagos, would be among the pick of the names for a flying car Grand Prix, but that would be fun to watch when it happens —fingers crossed.

Campaign 5 Most Stylish Politicians in Nigeria in Style 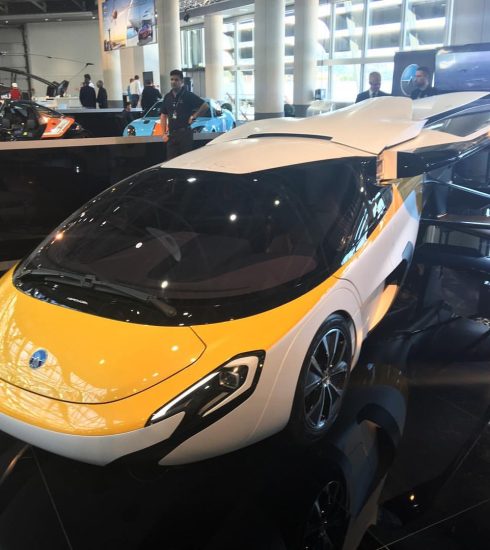 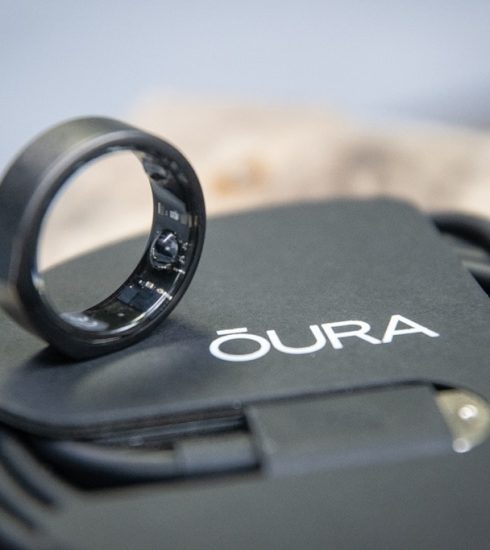 Put A Ring On It: Get Familiar With The Four Best Smart Rings 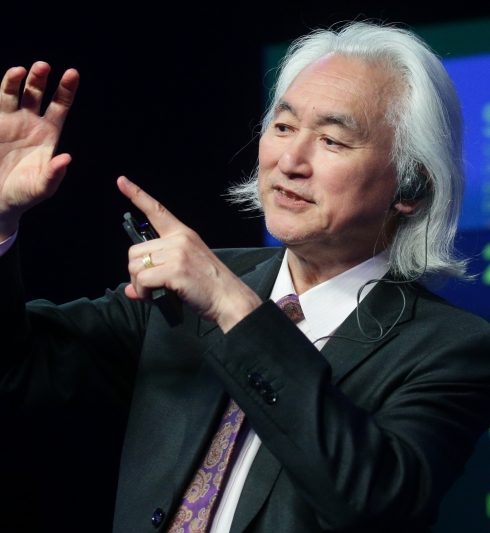 What Comes Next: Futurism And The Digital Revolution