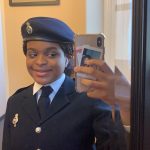 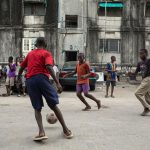 “If any man touches you, you will get pregnant” was the farthest most kids got as far as the sex talk. Whatever else that had to be learnt was left to schools, teachers, and inter-science classes to furnish their minds with everything regarding sex. And in most of these learning establishments, the human reproductive system was all the sex education deemed necessary.

Whether or not we should include sex education in Nigeria’s curriculum has been an ongoing spat between parents and schools for years. While some are adamant that sex education shouldn’t be taught, others think that certain aspects should be taught at a certain age. Only a few agree that it should be taught to children. Before we go any further, it’s crucial to realise that this article aims to encourage more people to be more open-minded about teaching their children about sex. While schools dish out the majority of education, it should ideally originate from the family. Having the “sex talk” with your kids might be trickier in our neck of the woods, but it does not make it any less crucial.

The process of raising children and providing them with safety and care to ensure their healthy development into maturity is Merriam Webster’s definition of parenting. Adulthood is terrifying. There are so many moving pieces, that the consequences of not taking care of one’s child should be best avoided. As youngsters grow older, they become more curious and eager to learn. This implies you should expect a lot of questions. If you can’t answer those questions and instead place the duty on educators, there will be a communication breakdown as time passes. You will lose control of the information they receive as their attention switches to that source of answers. While you may be tempted to put it off as long as possible, talking to your children about puberty and sex early and regularly is the best approach to ensure that they make good decisions as they grow up. It’s vital to be prepared to address your children’s questions as they arise, but you don’t have to do so in one conversation. As your child grows older, the dialogue will change. You have a kid, so you already know a thing or two about timing. But when it comes to choosing the right time to tell your kid that no one is allowed to touch their private parts without permission, you need an update on what you already know about timing. From a very young age, and very often, children touch or fiddle with their privates. This is usually their curiosity running riot, not anything about sex. Just make sure they do not repeat it outside the home. Keeping their minds occupied and their attention away is good. But, acknowledging their curiosity and cautioning them from not doing it in public is important. Fight the urge to scold or punish them when they perform these acts. Instead, educate them on the names of these parts. Don’t panic; stay on topic. Getting sentimental and saying something like: “Run away from men, or if a man touches you, you’ll get pregnant,” creates more problems as they get older. Curiosity and pubescents aren’t always a good mix.

Acclimatising yourself to when puberty is about to hit also helps you know when to have “the talk.” From ages nine to thirteen, you’ll need to have mini-talks that will all surmount to “the talk” A girl’s first period is very significant, and so is a boy’s first ejaculation, wet dream and erection. It’s a perplexing and stressful moment in their life. This is quite natural. It helps to start the dialogue by telling them constantly that you experienced it as well. That way, it becomes relatable. Bring up stories and share those with them too. Bring up acne, mood swings, growth spurts, and hormonal shifts, and how these things can happen at different times for different kids and how it is completely acceptable. More ways to help you are; listening attentively to what they tell you, being respectful, being nice and educating yourself. Read more books and resort to other resources.

I’d like to recall a story narrated to me about how someone was ambushed by her fiance’s son. She had just picked him up from school, and they were having lunch. Suddenly, he looks at her and asks, “what is sex?” She remembers being stunned and taken aback by the question. Her eyes darted across the room briefly before she wittily manoeuvred a response. “sex means male and female. It’s the classification of both genders”. Her answer quelled his curiosity temporarily, but she knew that wouldn’t be the last of his ambushes.

Oddbod & The City: Doing it For The Kids 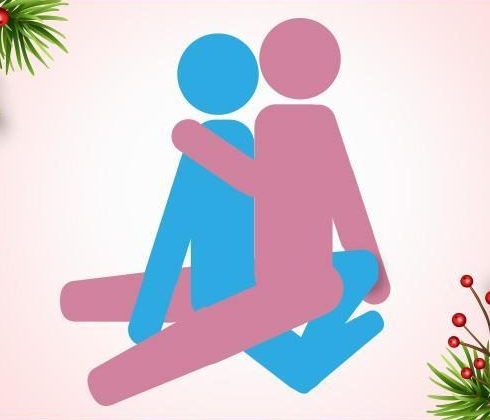 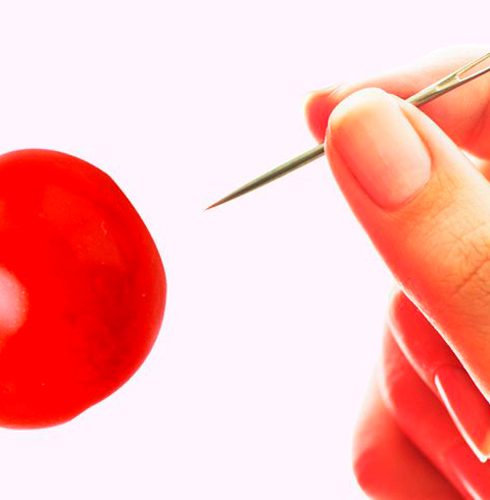