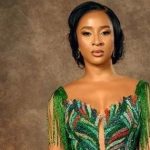 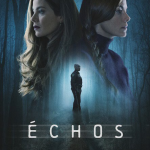 When we were in secondary school, we were taught about human evolution. If you are reading this, there’s a mighty chance that you are familiar with the name Charles Darwin. If you’re not, he basically said we all have a common ancestor, apes. Don’t get offended now, I know your religion tells us differently, but Darwin’s theory, which has since been proven as a fact, has some sense.

Yes, we think of animals as dumb sometimes, but according to Darwin, that’s because we obviously have much higher neuro proficiencies. According to science, we are higher animals, as we share similar traits and life cycles. Throughout history, scientists have solved many health issues using animals as lab rats, literally.

Because of this relationship that exists between animals and us, several sociobiological theories have been put forward to explain some of our human behaviours, especially sexual. Last month, we discussed vabbing as a concept originating from the animal kingdom.

Another popular concept that has been around since time immemorial and has been documented to draw similarities from animal sexual behaviour is polygamy. Polygamy is a ‘marriage’ in which a spouse of either sex may have more than one mate at the same time.

Modern culture tells us that each person has their ‘one,’ a perfect partner to share the rest of their lives with. Although polygamy is practised in various cultures, humans still tend toward monogamy. But this was not always the norm among our ancestors. Other primates—the mammalian group to which humans belong—are still polygamous, too.

According to Kit Opie, an evolutionary anthropologist from University College London, “The modern monogamous culture has only been around for just 1,000 years.” Whether we are monogamous or polygamous by nature is an age-old debate that isn’t going anywhere anytime soon.

For some, this means going on casual dates and having ‘friends-with-benefits’- type relationships with people other than their primary partners. For others, an open relationship just means that occasional “free pass” to have a one-night stand or brief sexual fling.

And for others still, the arrangement could look more like swinging— such as having sex with other couples as a couple, but not going on dates separately. Another variation that has been brought up a
few times is the “don’t ask, don’t tell”-style of open relationships, in which both members of a couple permit the other to have sexual relations with other people—they just don’t want to discuss those experiences together.

Historically, men and women have been studied to approach sex differently, bar a few exceptions. Open relationships are often plagued by perpetual miscommunication between the couple surrounding who is having sex with who and the many emotions—especially envy—that are involved.

Unlike a polygamous relationship, the extra bodies in an open relationship often come with a temporary tag. In fact, most couples, in a bid to spice up their sex lives, involve people and ultimately decide to open up their relationship.

Imagine my shock when Cynthia—who everyone on social media, and our friendship circle, is fully aware is in a 4-year committed relationship with Jide—was incessantly flirting with me through the course of the 3-day vacation we were on, including Jide.

Okay, guys, relax; here is a quick backstory. Cynthia and I go way back to our University of Lagos days when I had a bit of a crush on her, and she friend-zoned me. No, it’s not a sad story; we tried to make our relationship work.

For me, throughout my undergraduate days, it was either Cynthia or no one else, and so like a stray dog searching for its next meal, I clung to the friendship, even though I clearly wanted more—sex and, or romance. After school, Cynthia got posted to Kano for her NYSC, we lost touch, and then she met Jide.

On my end, I am a lot different now too. And even though I still haven’t been able to commit to a romantic relationship, I have a few female friends who lay claim to my phallus every other weekend. After Cynthia and I reconnected, she thought it would be cool to plan a vacation with old
schoolmates.

It’s three days in a city I’ve never been to, and my natural instinct is already plotting which of my old female friends to do quick reconnection and have tourist sex with. Of course, Cynthia, who had come on the trip with her boyfriend, Jide, wasn’t on my list of potential mates, so I had to have
that conversation as she appeared to be cockblocking me and ruining my chances of getting laid on the trip.

“Jide and I have opened up our relationship to refresh our sex lives. He has so far been with three women, and I have not been able to follow through with one,” she said with an unusual smile
on her face. I smiled back. She continued, “I know you’ve always wanted to f**k me since we were in school; I’m sorry I shut down your advances then.

If you are still into me, I want you to do to me what you do to your other girls.” She then whispered in my ear, “I’ve discussed this with Jide, and we’re sleeping in separate rooms tonight. I’ll be waiting in Room 402.”

Struggling to hide my raging hard-on, I caught a glance of Jide who had been watching us all
along. He raised his glass of wine to cheers from a distance, basically confirming all that I’d heard. I raised my glass too and smiled back as if I wasn’t completely weirded out by what had just happened. 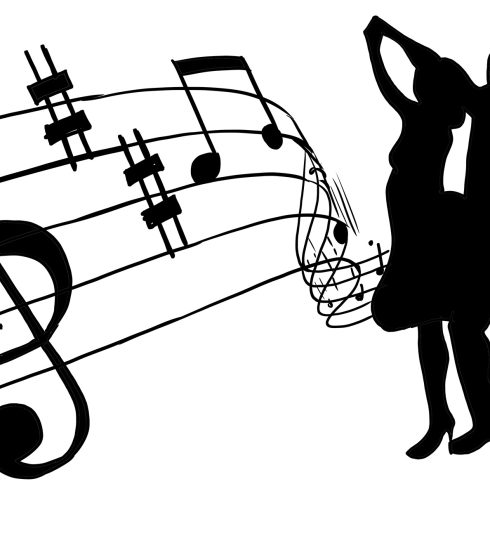 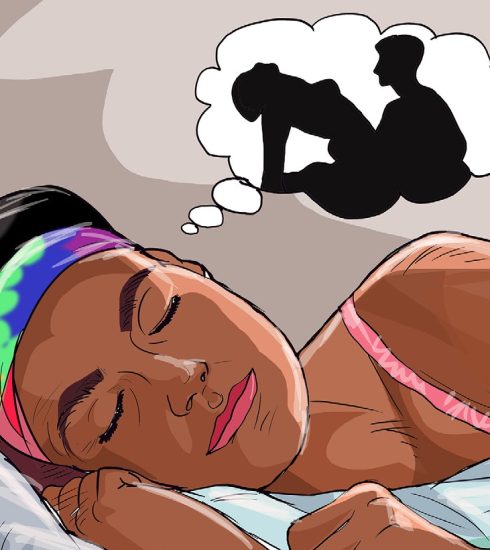 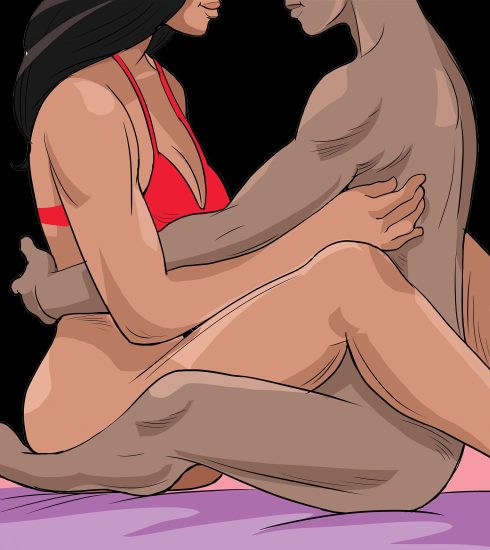