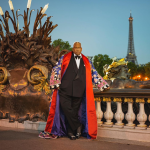 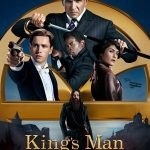 Archive 81 follows archivist Dan Turner (Athie), who takes a job restoring a collection of damaged videotapes from 1994. What’s on the tapes? Well, it’s the work of Melody Pendras (Shihabi), a young documentary filmmaker who is set on documenting life in the Visser apartment building. However, a simple look into the lives of the residents morphs into a dark and dangerous descent into a cult. As the season unfolds across these two timelines, Dan slowly finds himself obsessed with uncovering what happened to Melody. As paranoia builds and obsession takes hold, the two characters form a mysterious connection. He learns more about her, the Vessir, and the fear she was spiraling into, and as he does so, Dan becomes convinced he can save her from the terrifying end she met 25 years ago.

As a 10-episode series, Archive 81 spans multiple genres. The series uses science fiction, Lovecraftian and religious horror, a touch of fantasy, and the spiritism of the 1920s all wrapped up in a noir obsession. At times, there is a little too much packed into scenes, but the overload manages to carry the weight of itself, working out each thread of the story as the episodes continue. With all of these elements pulled into one story across two timelines, we get the chance to be scared, tense, and ultimately confused by the mystery that seems to get deeper and darker as Dan chases the rabbit for answers. That said, the confusion that the series uses isn’t a negative. Archive 81 deftly uses misdirects, timelines, and paranoia to keep you questioning what’s real, what isn’t, and ultimately where the story is going. Like any mystery, the viewer attempts to match the pace of the series and when it works, this builds tension. However, there are some blind spots in the story that are driven by pacing where the show almost loses itself and its audience. Thankfully though, these moments aren’t continuous, and with Athie’s charismatic and driven presence, Archive 81 finds its stride again.

Archive 81 is a strong start for genre series in 2022, it’s horrorfilled with a noir edge that will strike many fans. Most of all, there is an intrinsic level of creepiness to the series, even in its silent moments, that makes everything unsettling. While it isn’t perfect, Archive 81 is stunning and after this series and Black Box, I can’t wait to see what other frights and science fiction Athie has in store. Archive 81 is streaming exclusively on Netflix. 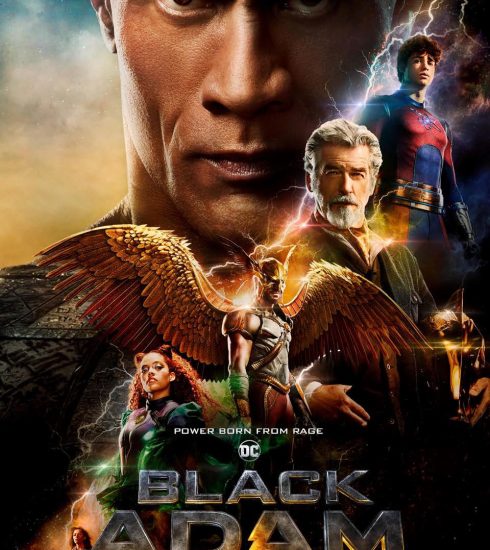 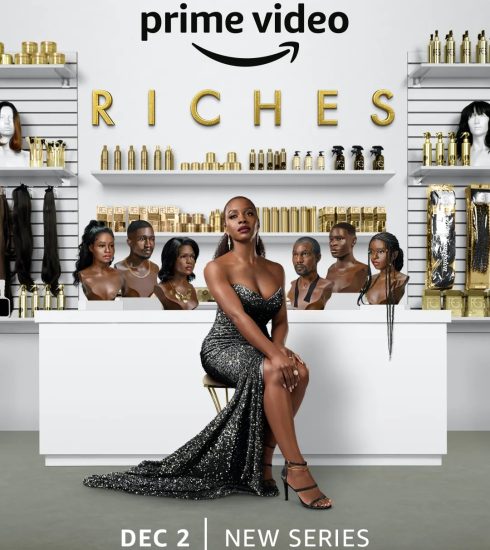 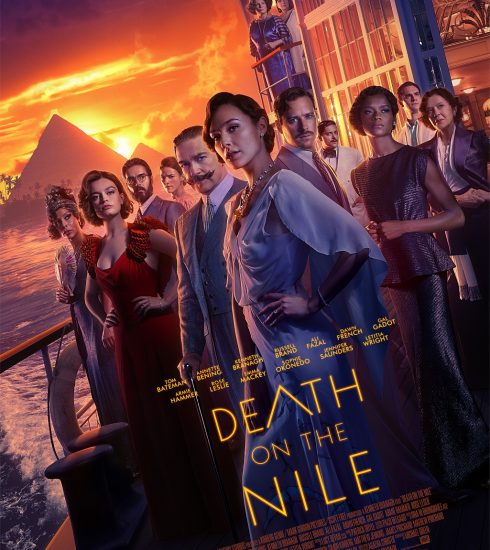