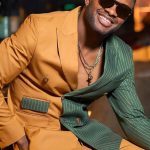 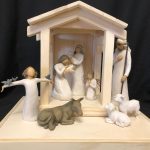 The word “auteur” is used to refer both to independent filmmakers displaying their originality under conditions of artistic freedom and to filmmakers who assert their individuality within the confines of the studio system. Chloé Zhao, the director of Nomadland, has always been the first kind of auteur, and with Eternals, , she takes her place among the second. Such a transition can be fascinating. Ryan Coogler’s artistic hand was unambiguously strong in Black Panther, as was Peyton Reed’s in the first Ant-Man. But directorial personality— and, even more so, originality—is generally hard to come by in the stringently produced, tightly interlocking Marvel domain. Zhao has said that she actively sought out the chance to direct a Marvel film. She was also one of the four writers of the “Eternals” script, and it shows: far from being an impersonal film, it blends her sensibility and the franchise’s, albeit to the advantage of neither.

As harsh as that may sound, this is not a bad film and there are quite a number of things this film has going for it. The first of these is the cinematography. In this, her version of the MCU she manages to find magic hour wherever she goes, from a breezy sunset on the shores of ancient Babylon to ominous storm clouds gathering on the plains of present-day South Dakota. Working with cinematographer Ben Davis, who also shot Guardians of the Galaxy, Doctor Strange, and Captain Marvel, she consistently provides opportunities to let us slow down, take a breath, and enjoy a moment of naturalism and stillness. You can feel the sunbaked heat of the windy Australian outback. An action scene set in a torch-lit forest at night is especially stunning.

As the potential first installment in a new series, the movie serves as an extended meet-and-greet, so it’s heavy on introductions (who are they, what do they do?) that delineate the powers, sensibilities, histories, and relationships of the 10 Eternals. It’s a crowded marquee but, as in the Hollywood star system, some lights shine brighter than others. The headliner is Sersi (Chan), a caring, somewhat reluctant champion who’s living in London and dating Jon Snow, a.k.a. Kit Harington’s Dane Whitman, when Deviant trouble roars into town. The enemy incursion instigates the reunion and the amusing entrance of Jon Snow’s bro, Robb Stark, a.k.a. Richard Madden, who plays Ikaris. He and Sersi have history; it’s not complicated.

The actors are the movie’s great superpower and give it warmth, even a bit of heat, and a pulse of life that’s never fully quelled by the numerous clamorous action sequences. Bryan Tyree Henry, Don Lee, and Barry Keoghan are particularly crucial to keeping your sympathies engaged. Henry’s character, Phastos, is the most vivid, partly because his superhero has an identifiably real side, but primarily because of the actor’s unforced sense of empathy and delicate expressivity. Lee offers some much-needed comedy and makes a surprisingly effective foil for Jolie, while Keoghan adds some prickly menace.

On the face of it, this film has quite a lot going for it. So why was I so emotionally detached and dare I say it, bored by the final 40 minutes of this film? The pacing, while pretty sharp and bouncy for the first half of the flick completely grinds to a halt around the midway point and devolves into a long, long exposition dump about the true nature of the Eternals and their mission on Earth. I found myself unable to properly connect with these characters, so when a number of them inordinately die or just up and leave the movie, I found it hard to care. The core enemies of our heroes, the Eternals are another issue. Marvel seemed to have been past its teething issues with creating compelling villains but the Deviants in this film are as grey, bland, and altogether uninspiring as a foil to our heroes. It really does feel like the Eternals as a team would be better served if this film had been a Disney+ series, with space and time given to fleshing out each of these characters.

Eternals is adapted from a series of 1970s comics by the great Jack Kirby, and traces remain of his visionary design, but Zhao and her three co-writers have weighed it down with a daft plan – “If we can assemble device X and attach it to device Y then we can defeat enemy Z” – and a standard CGI-heavy showdown to round things off. The results aren’t terrible. They’re definitely watchable. But considering that this sci-fi saga is directed by Zhao and that its story spans the creation of the universe and the fate of the planet, it would have been reasonable to expect it to prompt slack-jawed wonder rather than the grudging appreciation of an efficient, workmanlike job. Eternals may not be the worst of Marvel’s movies, but it’s undoubtedly the most disappointing. 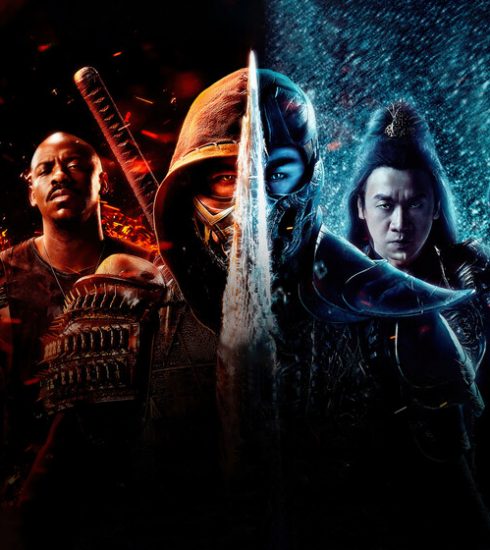 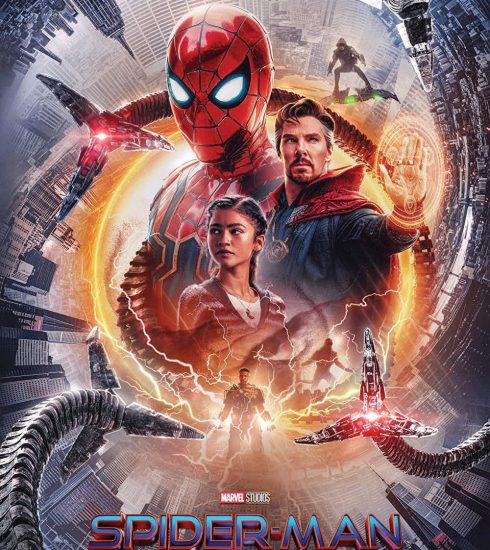