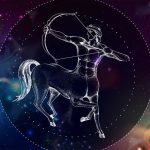 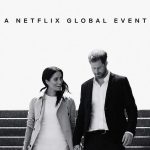 With squadrons of F4U Corsair jets swarming the sky in perfect formation, bullets dancing past and through them, explosions and crashes galore: J.D. Dillard’s Devotion is a strikingly attractive war film. Although making war look this pretty may undermine the whole “war is hell” vibe that most movies go for, Devotion has a more romantic notion of its central conflict. Dillard paints the Korean War as the backdrop for heroic deeds and masculine bonding, never mind the complexities of the geopolitical stage.

Never mind a lot of complexity, actually. As a war story, it’s oddly rah-rah for the contemporary cinematic landscape. The Korean War was a conflict that, as far as Devotion is concerned, had to be fought and had nothing to debate. Indeed, the aviators at the centre of Devotion were mostly flyboys from World War II who finished training too late to see action in the war and were practically itching to get up in the sky and take down enemy fighters for almost any reason.

Given the era, it’s not a surprising mentality. It’s just a little retro for a modern film to harken back to that uncomplicated view of global, violent conflict. Whether that appeals to you or not may simply be a matter of taste or values.

But if you can get swept up in a big oldfashioned war picture, Devotion has some of the goods. It’s an incredibly handsome production, and the central performance by Jonathan Majors, as real-life aviator Jesse L. Brown, is layered and impressive. As a black aviator in the 1940s, he has endured an unfathomable amount of racism, so much that it fills a book he keeps with him, where he writes down every horrifying thing white people have ever said to his face. And he refers to it whenever he needs his anger to fuel him.

Written by Jake Crane and Jonathan A.H. Stewart (adapting the non-fiction book by Adam Makos), Devotion keeps a lot of the most overt racism off-screen, but Majors demonstrates its impact. We watch Brown code-switch, turning off different parts of his personality depending on who he’s talking to. And as he gets to know his wingman Tom Hudner (Glen Powell in his second fighter pilot role in a year, following Top Gun: Maverick), we see Brown struggle to open up to a white man who has no idea what he has gone through and what he endures every single day.

Devotion is, as much as anything else, a film about loneliness. Majors portrays Brown as a deeply kind and personable man with his family, and his romance with his wife Daisy (Christina Brown) is rich and affectionate. He’s a great father and clearly a decent human being. But at work, he’s isolated in a crowd of his peers, and every time he thinks he can trust Hudner, not just with his mortality but also with his actual life, Hudner tends to let him down through his sheer, thudding obliviousness to the realities of racism.

Majors is, again, phenomenal, but Powell struggles to keep up with him. A mighty presence in his own right, the actor, gets much more screen time than he did in Top Gun Maverick but the same mild amount of character development. We know precious little about Hudner outside of his specific relationship with Brown. His interests are minimal, and his worldview narrow. He exists, it seems, for Brown to explain to him how to be a better ally. And by the time he gets to be any good at it, it’s too late to be useful.

Devotion kicks into high gear in the second half with dazzling and impressively choreographed aerial combat sequences. Cinematographer Erik Messerschmidt makes it all look glorious, but a lot of the heavy lifting throughout the whole picture is done by composer Chanda Dancy. Her memorable and stirring strains carry the film through its most formulaic moments. It’s a genuinely spectacular score, elevating the best scenes into gigantic crowd-pleasers in satisfying, classic Hollywood fashion.

There are moments of odd and memorable interest in Devotion, like a detour the film takes to Paris where someone very unexpected pops up, but most of it is a straightforward war picture with — Majors’ fantastic lead notwithstanding — cookie-cutter side characters and straightforward World War II melodrama. Thomas Sadoski, in particular, plays a commanding officer who’s dangerously close to parody. Throughout the film, he gives a series of speeches that are always a little too clever, never hinting at actual humanity. Just wisdom and cleverness.

And yet. Whenever that camera is on Majors, whenever the planes soar through the shot-filled sky, and whenever that score crescendos, J.D. Dillard’s film comes pretty close to greatness. If only the rest of the movie didn’t get in the way. 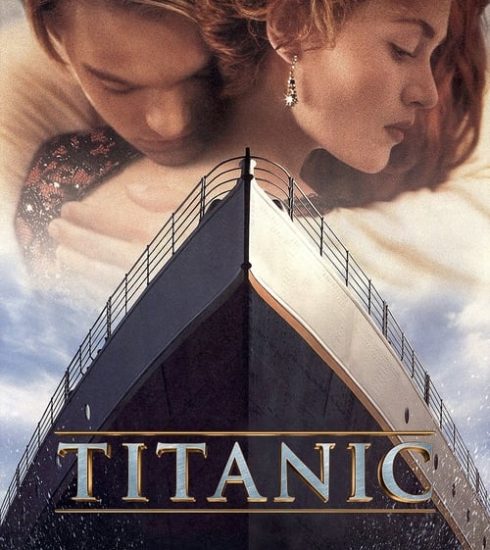 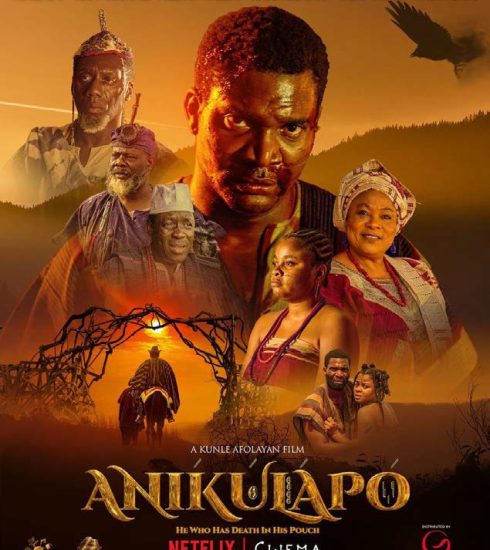