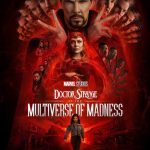 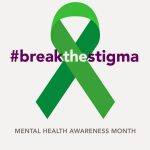 Blood Sisters, a four-part Nigerian limited series on Netflix, feels like the exact kind of thing streaming services were invented for when you think about it. It’s the perfect bite-sized binge proposition at just under four hours, rockets along at quite a pace, doesn’t outstay its welcome, and is a legitimate offering that is steeped in its native culture. It isn’t a faultless ride – but it’s well worth experiencing all the same.

Plot-wise, and I’ll keep this deliberately vague, Sarah (Ini Dima- Okojie) and Kemi (Nancy Isime) are two best friends on the run after the mysterious disappearance of Sarah’s powerful pharmaceutical CEO fiancé Kola (Deyemi Okanlawon). Between the law, Kola’s wealthy family, and some other interested parties, Sarah and Kemi are pursued on all sides as they descend deeper into the seedy underside of Lagos and begin to lose more and more of themselves as they go.

There’s nothing especially complicated here, but Blood Sisters does a decent job of sketching quite a dense network of characters whose relationships – familial, platonic, romantic – seem to have developed organically out of this close-knit community. The earliest moments, which bring together families of wildly different socioeconomic statuses, straddle the line between comedy and horror as we find ourselves laughing at an impromptu dinner speech one moment and wincing at domestic abuse the next. The idea is to create, immediately and vividly, a tapestry of perspectives and personalities that all begin to inform the ensuing mystery.
This isn’t a whodunnit, though. We know who’s responsible for the plot’s inciting incident since we witness it and are swept along in its aftermath.

But the mystery is all about where the characters will end up, and whose conspiring will put them on top. Combine that with non-stop pacing, even in the two middle episodes that get a decent amount of mileage out of the core characters, and you have a show that’s easy to keep watching until the end, especially once the expositional stuff is out of the way.

Again, I could quibble. Some characters seem overtly villainous in a way that seems almost inhuman, and the acting isn’t always consistent. Much of it, though, is pretty solid, and without too much in the way of flashbacks or other structural or stylistic flourishes, the whole thing manages to pick up a great deal of momentum heading into the finale.

More of this, Netflix.

Is This Too Real? Celebrating Mental Health Awareness Month 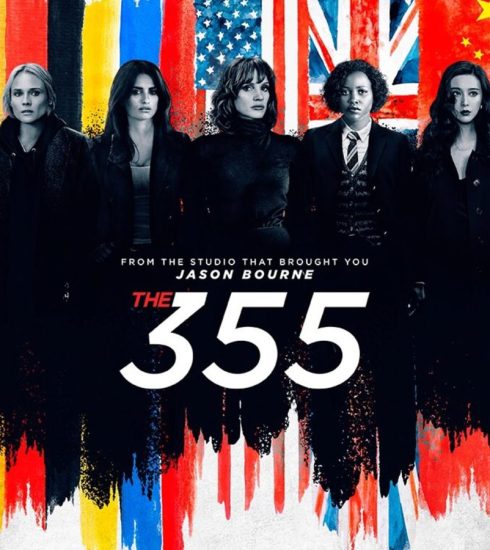 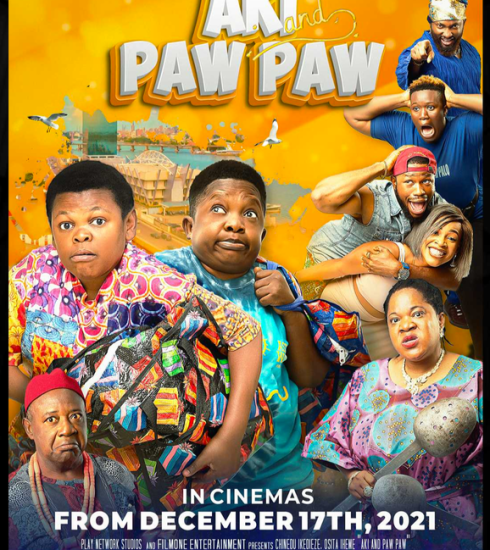