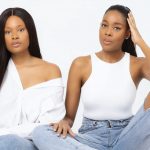 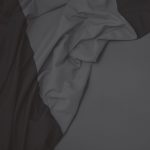 This week it would be almost impossible for me to put a positive spin on the state of the union. So, in the spirit of not participating in toxic positivity, I am going to keep it real.

The lack of security in the country has been front and centre for me; my phone was blowing up with security alerts and alarming videos.
It seems that any situation can quickly deteriorate—at the drop of a hat—into bullets flying. The tension is palpable and yet we all carry on like its business as usual.

I feel like we are all participating in some sort of unacknowledged mass psychosis. It’s broke, but we are not trying to fix it.

This is Oddbod and the city, my Lagos adventure.

Been under the weather for the last couple of weeks so I spent a fair amount of time languishing on my couch and feeling sorry for myself.

Currently bringing me joy is the Netflix series, Mindhunter. Yes, I am a statistic—studies have shown that women love a good crime show and I am no exception. The series is based on the true-crime book Mindhunter: Inside the FBI’s Elite Series Crime Unit, written by John E. Douglas and Mark Olshaker.

Set in the 1970s, the series follows two FBI agents Holden Ford and Bill Tench as they pioneer the development of criminal profiling to find serial killers. If you are a fan of the show Criminal Minds you are absolutely going to love this.

The science of it all has always held a fascinating appeal for me and it seems impossible to imagine there was ever a time when it was not understood that past experiences could predict behaviour.

There are two seasons to enjoy and with Oscar-nominated director David Fincher and Oscar-winning actress Charlize Theron on staff behind the scenes, we are talking about good quality entertainment.

PS I would like to take this opportunity to offer my heartfelt apologies for recommending the Queen Latifah show The Equalizer a couple of months ago. I am sad to say it has taken a turn and is almost impossible to watch and I am especially angry with her hairdresser. Sorry. Please don’t hold it against me. I was trying to support the sisterhood. Mindhunter.

I was speaking to one of my childhood friends last week. British and lived in England her whole life, she wants to know if I have taken the vaccine yet because she is still thinking about it. I explain to her how the average person will be frustrated into compliance—that jumping on flights, making restaurant reservations, and going back to school will soon require your vaccine card, mark my word. She seemed shocked at my compliance and pessimistic point of view. Frankly, I am in awe of anybody who still feels they have such freedom of choice. I used to be like that once upon a time.
Nigeria has slapped those rose-tinted ideations out of me. You wake up to new banking and tax regulations and suddenly the whole country is required to register on numerous databases with irritating acronyms. Never mind that they are ill-prepared to get 200 million people into these databases. How do they frustrate you? They link it to your bank account, driver’s license, passport application, phone number and Wi-Fi so you are forced to comply.

I am still recovering from my three-month attempt to migrate my phone number to a new SIM card. I will not call out the company because it’s happening across the board.

Sórósoke Downtown: THE SISTERS OF MEJI

Ring The Alarm: Sexual assault is at an all time high in Nigeria. NO, the devil didn’t make them do it! 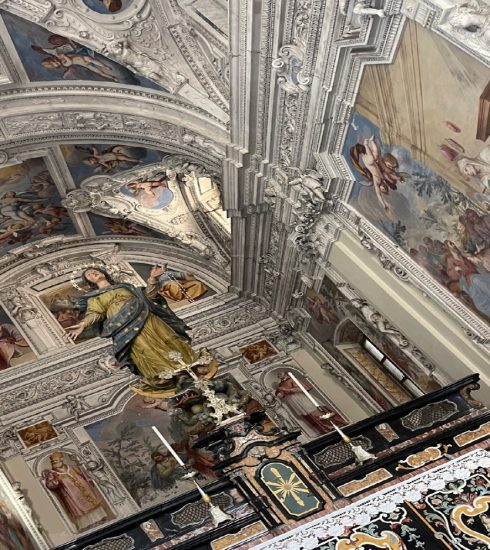 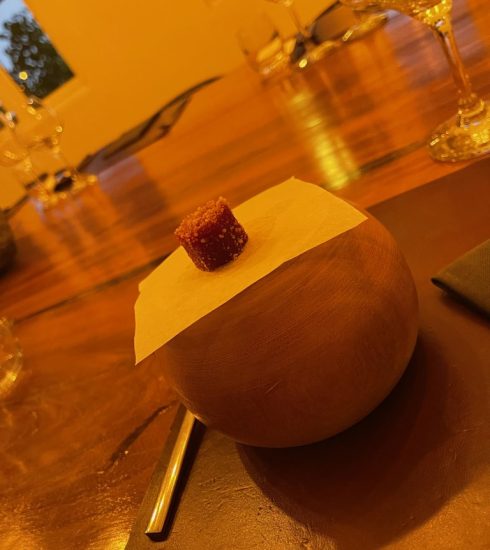 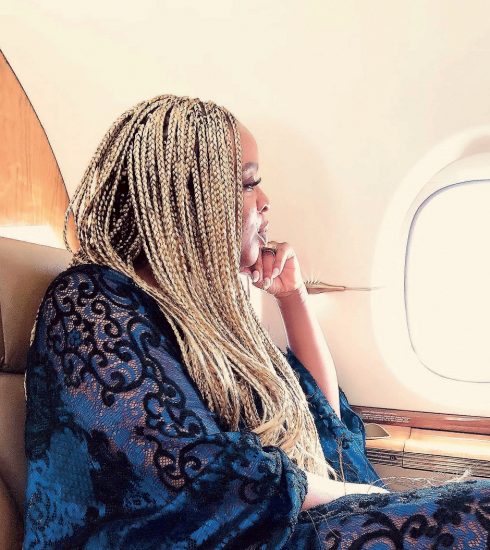 Oddbod & The City: Trying My Luck