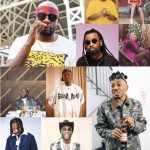 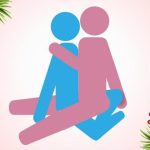 Here’s a Christmas quiz question for you: how many Spider-Man films have there been in the past 20 years?

By my count, there were three directed by Sam Raimi and starring Tobey Maguire, two directed by Marc Webb and starring Andrew Garfield, one animation, Spider-Man: Into the Spider-Verse, and two recent outings directed by Jon Watts and starring Tom Holland. That makes the third Watts-Holland film, Spider-Man: No Way Home, the ninth opportunity we’ve had to see Peter Parker in his blue and red spandex – and that’s not including his appearances with The Avengers and Captain America. Admittedly, that would seem to be more than enough. But the magic of No Way Home is that it uses all of those previous Spider-Man films to its advantage. Yes, the references to what we might call Spider-Man Parts One to Eight are reliant on the nostalgic loyalty of Spider-fans, but they also enrich the new film, increasing its emotional depth and range. They even enhance the earlier films, retroactively, adding new facets to characters we thought we’d seen the last of, and giving them the momentous send-offs they might not have had the last time around. Superhero-sceptics probably won’t be converted. But if you have any love for the genre, then, No Way Home will put a silly grin on your face for two hours, and might just put a few tears in your eyes.

It all starts with the unmasking of Spider-Man. Back in the Raimi- Maguire era, J Jonah Jameson, as played by the magnificently grumpy JK Simmons, was the editor of a big city newspaper. In a slyly satirical update, he returns now as the presenter of his own conspiracybased news website – and he still loathes your friendly neighbourhood Spider-Man. When he tells the world that Spidey is really Peter Parker, the legal ramifications vanish rather too quickly, but the bad publicity is enough to stop Peter, his sardonic girlfriend MJ (Zendaya), and his nerdy buddy Ned Leeds (Jacob Batalon) from being accepted by the college of their choice. Overreacting somewhat, Peter begs Marvel’s resident wizard, Doctor Strange (Benedict Cumberbatch), to cast a spell that will erase his dual identity from the memories of everyone in the universe. Alas, the spell goes wrong, and the Doctor accidentally summons various people from other universes instead.

Anyone who has glimpsed the trailers or any of the interviews will know that those people include the crazed Green Goblin (Willem Dafoe) from Raimi’s first Spider-Man film, the haughty Doctor Octopus (Alfred Molina) from his second, plus Electro (Jamie Foxx) from Webb’s The Amazing Spider-Man 2.

Doctor Strange wants to zap these interlopers back to the alternate realities where they belong, but Peter works out that in those realities, the supervillains will be killed in fights with Spider-Man. Rather than sending them to their deaths in another dimension, he insists on attempting to reform them. His mission, as he puts it, is not to “kick some ass”, but to “cure some ass”.

Of course, this is a disastrously foolhardy idea, but it makes a refreshing change from the mass-destruction schemes of most superhero films. And, in its noble naivety, Peter’s plan brings the story of Spider-Man back to the theme which defined the original comics: the sacrifices, painful consequences, and great responsibilities that come with great power. If the last two Watts-Holland films leant too heavily on Peter’s relationships with such well-connected, jet-setting alpha males as Tony Stark and Nick Fury, this one remembers that he is essentially a scruffy, stressed New York kid who is trying to figure things out for himself.

It’s fair to say that Spider-Man: Into the Spider-Verse dealt with the concept of alternate universes even more brilliantly in 2018. It’s also true that if the most exciting part of No Way Home is the return of people who were in other films, then it falls short of the seminal Raimi-Maguire movies. But there is no denying the thrill of seeing so many of the series’ finest actors and most iconic characters together in one place. The filmmakers are careful not to overdo the winking postmodernism, too. Between their comic chemistry and their tragic flaws, there is something engagingly human about these superhumans.

The action sequences in No Way Home are fast and frenetic yet always coherent, and the post-Inception, city-twisting digital effects are spectacular. But the film’s real superpowers are its endearing performances, and a screenplay by Chris McKenna and Erik Sommers that interweaves teen-angst soap opera and cosmic calamity with all the goofy logic and tonal nimbleness that make the best superhero comics so appealing.

Besides, No Way Home isn’t just about looking back at old films. It also opens up new avenues for the Marvel Universe – or the Marvel Multiverse, to be more accurate. Until now, this hasn’t been the most successful year for the studio’s blockbusters. Black Widow, and Eternals were promisingly progressive on paper but underwhelming on screen. Collectively, they left me feeling that Marvel had run out of steam, at least as far as its cinematic ventures were concerned. But No Way Home left me eager to see where Spidey and Doctor Strange might go next – and that makes this Spider-Man one of the most amazing Spider-Mans of all. 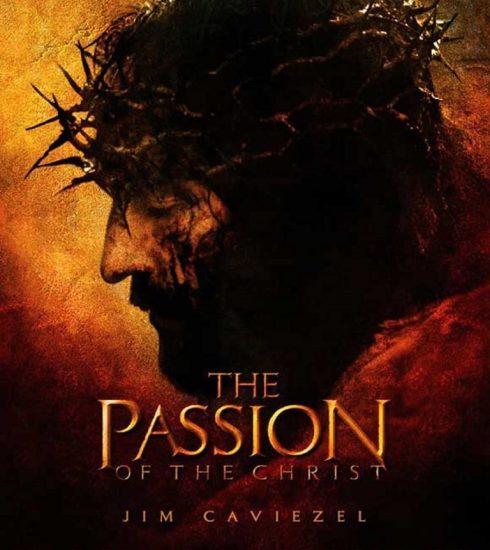 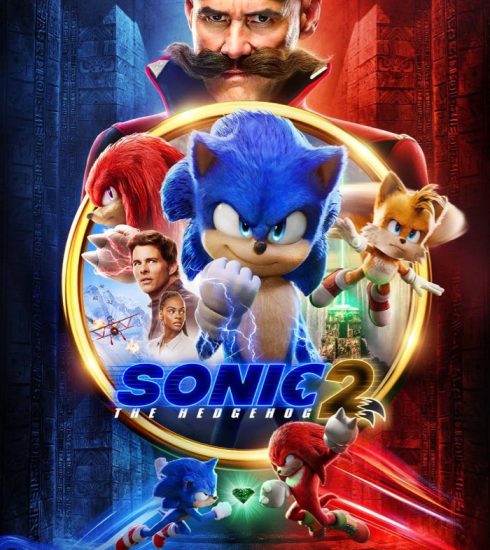 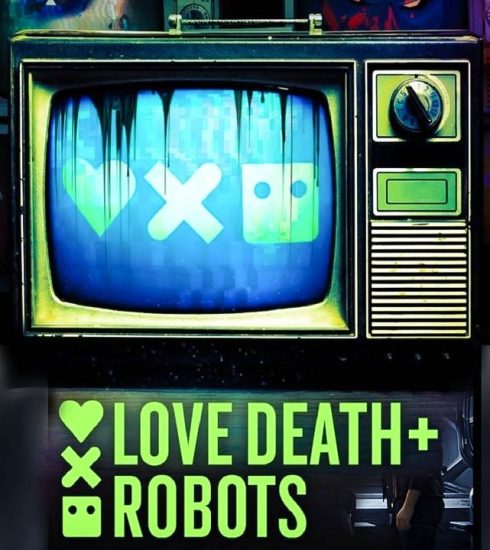