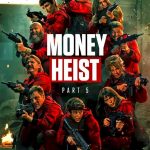 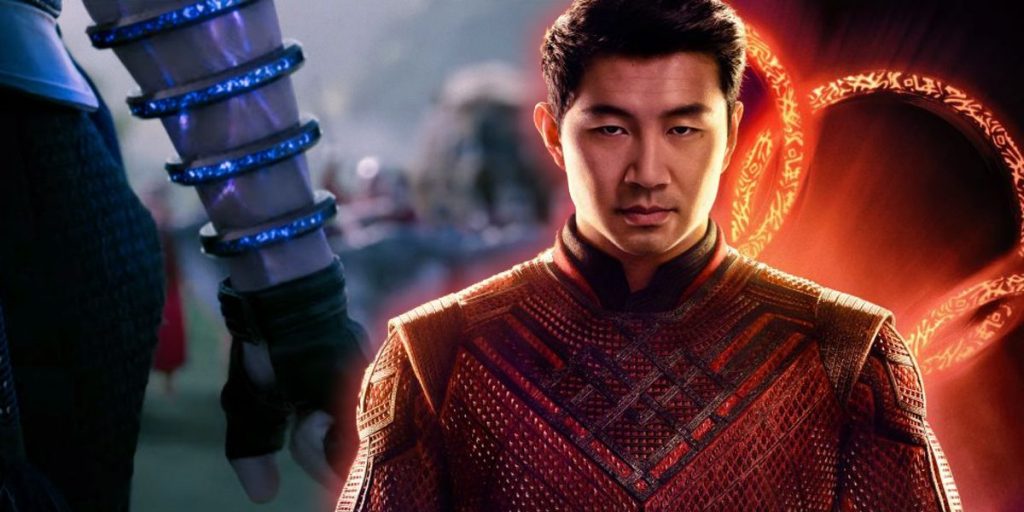 Some things never change. Death, taxes, and Marvel movies making all the money. Featuring Marvel Studios’ first all-Asian cast, this film both pays homage to the heritage of the actors onscreen and manages to tie this fairly standalone MCU entry into the larger tapestry of the established cinematic universe. The fact that director Destin Daniel Cretton and screenwriters Dave Callaham and Andrew Lanham were able to accomplish all of this, while still finding time to tell a captivating origin story is nigh unbelievable.

I really did mean all the money. With a worldwide opening weekend haul of $140 Million,  Shang-Chi has surpassed all expectations and extinguished all doubts that still lingered about the viability of the theatrical release strategy. But is the movie worth all the hype or is it just another entry in the superhero movie-verse?

Short Answer: It’s EXCELLENT. Someone else will have to do the math, but if Shang-Chi is not the most action-oriented MCU film in terms of sheer runtime, then it must rank right near the very top. What I can definitively say, however, is that the fight choreography and stunts are like nothing in the established film universe. Where it sometimes felt like Marvel fight scenes frequently devolved into people just doing karate at each other, this film feels alive in more ways than one. Whether flittering around combatants or zooming out to give the battles some perspective, the camera is never still and is as much a character as anyone on screen. At their best, Shang-Chi’s fight scenes toy with visual expectations in ways that emulate some of modern Chinese cinema’s finest. One character commands the wind in sync with their motions—giddily recalling and building upon the aerial wonder of Crouching Tiger, Hidden Dragon. Another trades brutal blows inside of a high-speed bus, and the resulting brutality feels like a PG-13, version of Police Story. Still another sequence decides that the construction catwalks on the edge of a skyscraper is a good place to flip between wooden planks on multiple levels and kick the crap out of anything that moves; it’s a scene paying homage in both humor and bombast to the directorial likes of Stephen Chow.

Far from merely a martial arts showcase, however, this movie is carried by a phenomenal plot and cast.  Lead actor Simu Liu makes the jump from small-time sitcom character to MCU franchise tentpole look easy. His relationships with the rest of the cast propel the movie forward and there is very little you can take away from his performance. Michelle Yeoh, Awkwafina, Meng’er Zhang, and Fala Chen in her (regrettably) brief appearance are all superb and their frequent use of Mandarin Chinese really drives the point home: this is Marvel’s love letter to the Asian continent. Special praise though must go to Tony Leung. Previously only known to Asian audiences,  “The Man Who Can Speak with His Eyes” brought his legendary film career to bear in his turn as one of the most hypnotizing personalities ever seen in a modern Marvel film. “Villain” doesn’t do his performance justice. There’s truly no greater kryptonite to a powerful hero than disenchantment with a parent—or a child, for that matter—and Leung is fascinating here as a brooding-yet-loyal father. Leung’s performance hums with the slow burn of a father for whom nothing is ever good enough, and he radiates an unforgettably condescending aura, off which his co-stars feed ravenously.

Sometimes, a film can drag while trying to reflect characters’ cultural origins, yet Shang-Chi benefits from its own emphasis. Katy, Shang-Chi, and his sister Xialing (Meng’er Zhang) each grapple with Chinese family expectations that run counter to how they live their lives, whether in America or abroad. Yet director and co-writer Destin Daniel Cretton is careful not to tie those issues up with cute, family-friendly bows. Shang-Chi in particular takes his conflict with his father to the very end of the film, stumbling and revolting at all turns, and it adds a rare heft to a Marvel film’s central conflict. Awkwafina is clearly here to chew scenery with comic relief, yet even her workload is tasteful here—and her character gets a development payoff by film’s end, to boot.

The few issues I have with this film are the sometimes poor CGI and the big, bombastic fight that seems to be a prerequisite for any Marvel movie’s third act. These in no way draw away from the excellence present in the rest of the film.

Good butt-kickings with a strong family foundation, whether that family is unified or dysfunctional are an important component of the many martial-arts-themed films from the Far East. Shang-Chi nails this idea in ways that are truly unique to the superhero film canon. It is exactly the blast I was hoping for ahead of next year’s massive Dr. Strange in the Multiverse of Madness. 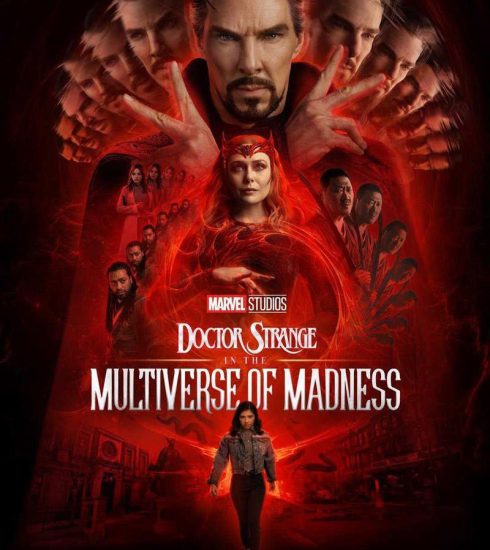 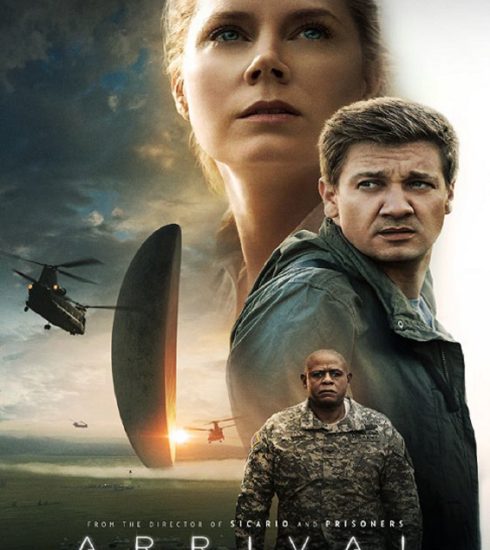 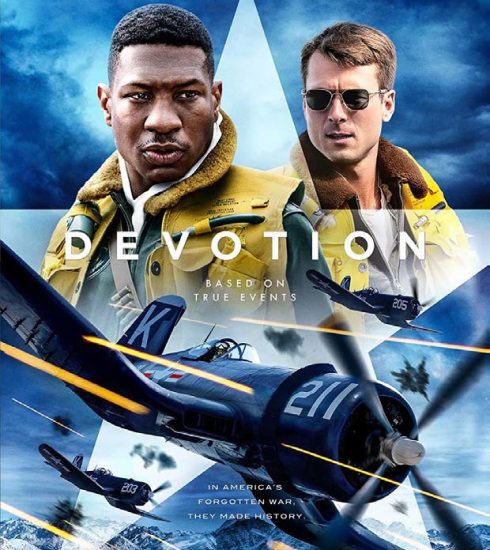