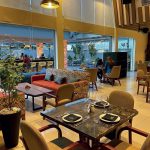 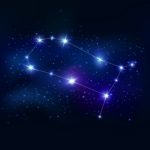 Movie adaptations of video games have a tenacious reputation for disappointing both gamers and movie-goers alike, so much so that the genre is dogged by the idea of the “video game curse”.

Since the iconic game’s release in 1992 and its evolution in various instalments over the years, Mortal Kombat has retained its simple premise – two characters duel on a two-dimensional stage against a range of exotic backdrops. Counter-intuitively, it’s this lack of narrative complexity that makes adaptation to the silver screen so challenging.

Fans of the game demand loyalty to the source material. Movie-goers looking for a solid martial arts film expect a little more storytelling – narrative depth and character development as well as great action sequences and fight choreography. It’s a difficult line to tread. The original 1995 film version of Mortal Kombat stands out as being one of the better examples of this genre (while the mediocrity of the 1997 sequel Mortal Kombat: Annihilation has achieved legendary status).

Directed by Simon McQuoid in his feature film debut, with the screenplay written by Greg Russo, this movie is a reboot rather than a continuation of the earlier Mortal Kombat movies.

The synopsis is quite straightforward: Lewis Tan plays Cole Young, a MMA fighter rescued by Jax (Mehcad Brooks), a virtuous warrior who protects him from an attack by Sub-Zero (Joe Taslim), a mystical assassin sent to kill him. Cole is informed he is destined to be part of a team that will represent Earth in an interstellar competition known as Mortal Kombat — and that he must gather the other team members, including Sonya Blade (Jessica McNamee). If they are defeated in Mortal Kombat, Earth will be invaded by the denizens of Outworld, led by the malicious sorcerer Shang Tsung (Chin Han).

For those who love the video game, which consists of two combatants duking it out to the death, this new Mortal Kombat features the familiar catchphrases and popular characters. (However, novices will be puzzled why certain seemingly unimportant lines, such as “flawless victory”, are spoken with such gravitas.) But unlike the 1995 Mortal Kombat and its sequel, the reboot isn’t worried about catering to the widest audience possible, instead amplifying the bloodshed and vulgarity to earn a more restrictive rating.

This edgier approach is reflected early on in the new film: during a fight scene in 17th-century Japan, the body count is high as blood spurts across the screen. The action sequences, edited by Dan Lebental and Scott Gray, are relatively compelling, with McQuoid emphasising their visceral brutality without sacrificing visual coherence. Especially after the tame battles of the 1990s films, it can be fun to experience a Mortal Kombat that is as unapologetically gruesome as the game.

But any attempt to make these characters more nuanced or realistic is a losing proposition. To be fair, Tan and his co-stars stay away from the knowing cheesiness exhibited by the actors in the previous pictures, but even so, there’s not much that can be done with the generic heroes they were given to work with. Greg Russo and Dave Callaham’s screenplay tells a very predictable story of a humble everyman who is actually the Chosen One meant to save the universe, but Cole is so ordinary that his saga never feels very special.

Of course, Mortal Kombat was never about its story — the violence is the main attraction — and the fight choreography is several steps up from the earlier films. In addition, the effects are more impressive, particularly the rendering of the CG creation Goro, a four-armed beast who wants to destroy the Kombat-ants but it’s nearly impossible to care about what transpires.

Among the supporting cast, Josh Lawson is briefly entertaining as the wisecracking mercenary Kano, although his effectiveness as comic relief is hampered by a screenplay with an adolescent sense of humour. What’s worse, Kano’s clunky one-liners are juxtaposed with the overly solemn proclamations made elsewhere. As the wise elder Lord Raiden, who looks after the Earthlings, Tadanobu Asano must utter pseudo-profound dialogue with severe sincerity.

If the 1990s films were too goofy and lightweight, the reboot’s stab at dramatic grandeur robs the proceedings of some of the giddy mindlessness that made the video game such a guilty pleasure. Even Benjamin Wallfisch’s self-important score strains for an epic sweep that McQuoid never comes close to achieving. The more serious this new Mortal Kombat tries to be, the sillier it seems. 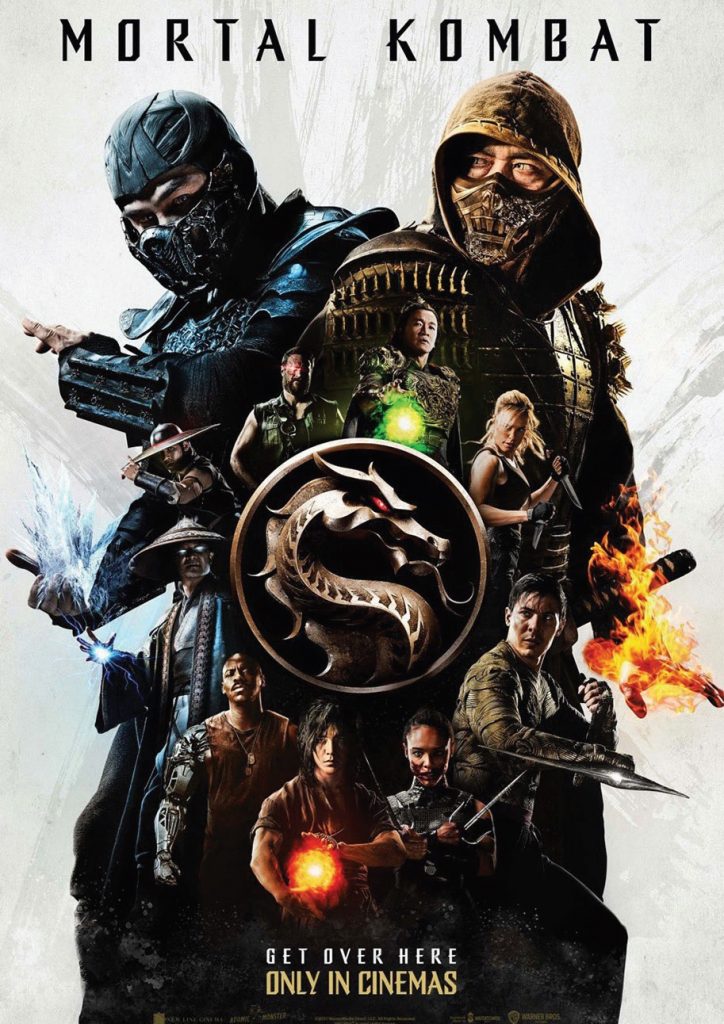 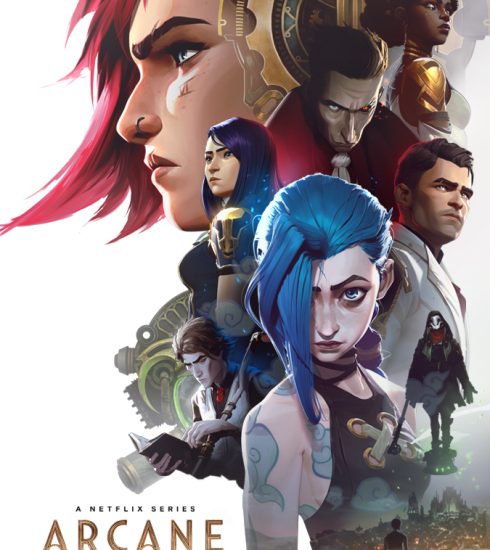