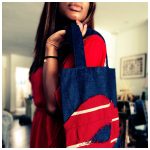 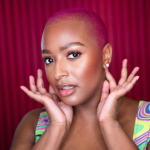 For centuries, movies have had the responsibility of bringing our deepest and most sensual desires to fruition. Whatever it is, there’s a movie scene somewhere in the world that depicts it. But one thing we all tend to delude ourselves of is that movies and reality are yards and acres apart. Although they offer apt representations, there is always more to it than meets the eye.

I don’t mean to be the bearer of bad news but, sex in the shower isn’t always that fluid—pun intended—and if utmost care isn’t taken, the only place either one of you will be going to is the ER. Why? Because nothing in there is on your side. Not the showerhead, not the tap, not the shower curtain rail, and most definitely not the soap dish. P.S. If you use a bucket and a bowl to bathe, stick to the bedroom but if you’re hell-bent on experiencing this then I advise you to call a plumber to come to fix your pipes. Don’t get me wrong, I’m not saying it can’t be done, it’s just that some things should be put in place for everything to go smoothly and nobody leaves injured.

Most of you reading this are most likely saying to yourselves, ‘I’m sure this guy has done or at least, tried this before.’ Well, yes, I have and it has its pros and cons, some of which you’ll soon find out.

It was a Saturday like every other one before it. I had stepped out of my university apartment to the smell of clean clothes and detergent. Every clothing line was clamped up with wet clothes.

Thank God I hadn’t gone through the trouble of washing my clothes. Right as I was about to make fun of my roommate for being overeager in his quest for clean clothes, I received a Whatsapp notification from ‘Baby with two love emojis.’ It was a thirst trap photo of the girl I was dating at the time. She had a lime green towel around her bosom with the caption ‘wanna join?’ At that moment, I had never been happier to have not taken a shower.

I waved down a cab and raced to her flat. On getting there, I was met with the familiar smell of detergent but this time I couldn’t care any less. I get to her room door and I give my secret knock so she knows it is me and she yells ‘come in.’ I step in and lock the door behind me, I look at the table and I see a drink. “Hey baby,” she says before kissing me and leading me by the arm towards the toilet. “What about the drink?” I inquired and she replied, “It’s for later” with a slutty look in her eyes. For the first time in a long time, her shower was working, and watching the water cascade down her erect nipples almost made me want to jump in; clothes and all.

We’re inside the shower, my lips are around her areola, while my clothes and her lime green towel were abandoned at the bathroom door.

There’s soap on her body but we both don’t seem to care about it. With her arched over and her hands on the toilet tank, I delicately slid into her.

The water rolls off our body just as moans of unbridled passion roll off her tongue. All seems to be going hunky-dory until neither of us can get a grip. We both were just sliding all over the place and to make matters worse, her lady bit was drying up. Who would have thought all that water wouldn’t keep her lubricated. A few close calls and we decided to opt for softer and dryer pastures.

Let me not get you started on the soap we both didn’t care about burning our eyes. In terms of preparing properly for sex in the shower, you need a few things, one of which is a lubricant.

Thinking that water is enough to keep you grooving is a common misconception that I hope this clears up. As wet as water is, it isn’t slippery and we all know how important slippery is to sex. I implore you to have lube on standby when going down and dirty in the shower with your partner or partners.

Another thing worth investing in is a shower mat. What this does is that it gives you enough friction in the thrusting and balance department as opposed to sliding and running the risk of literally breaking her back or yours.

Something else to take into account is toys. Not a rubber duckie but actual sex toys—that are water-resistant of course—to spice things up a bit in the bathroom as well.

And for those of you wondering what happened to the drink, it served its purpose eventually.

Where Do You Spend Yours? 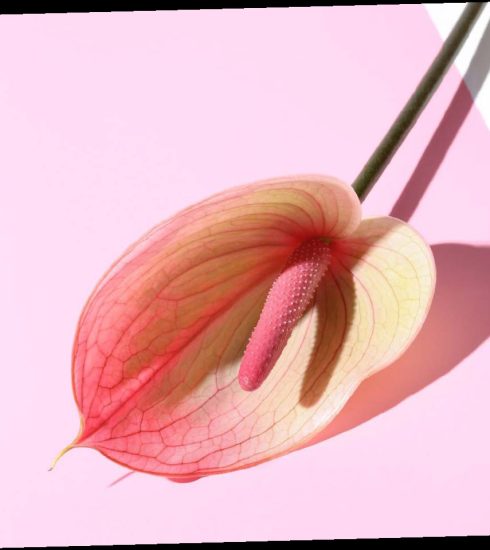 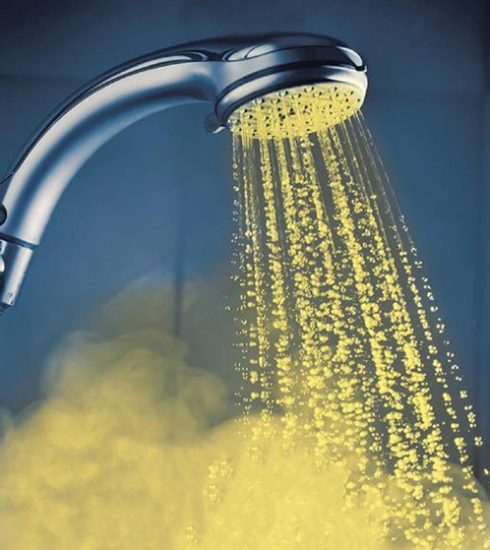 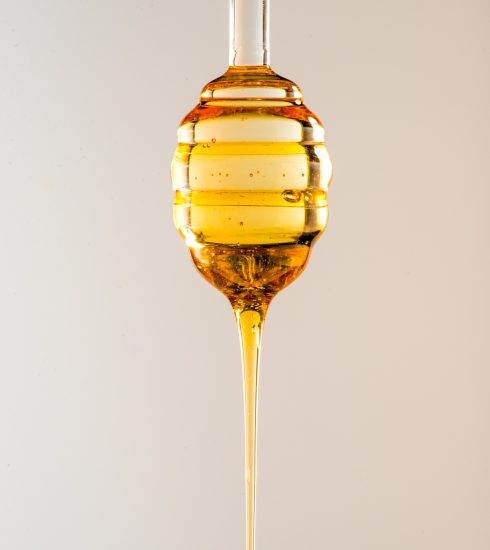