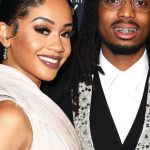 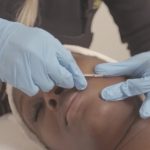 Starring Rita Dominic as the titular character, the premise of this movie is immediately appealing: a smart, young, upcoming stockbroker with life at his feet is drawn deep into the seedy underbelly of Lagos by his lust for a mysterious woman with even more mysterious motives. A story of love, bitterness and just how easy it is to throw it all away, La Femme has a lot working for it, but yet leaves a very bitter taste in the mouth with a (quite frankly) terrible final 30 minutes.

There’s really quite a lot to like about this movie. For one, the performances are quite good across the board, led of course by Rita Dominic’s star turn as a Femme Fatale. Anytime she was on screen, you could feel her almost magnetic energy pulling you into the scene. Never without a cigarette, she portrayed a woman with a dark secret perfectly and kept me intrigued, wishing to find out more about her past. Co-star Dejare (Nonso Bassey) was quite good too.

Bringing a kind of vulnerability quite uncommon in male role in Nollywood, he’s at his best when falling prey to Rita Dominic’s wiles; his descent into the more hedonistic parts of this world was quite convincing. The initial meetings of Anjola and Dejare are some of the best showcases of the chemistry between the two leads. The antipathy between them could be cut with a knife, but they also quite clearly have an attraction to each other. The other cast members shine as well. Mumbi Maina (of Sense8 fame) is good as Bassey’s fiancé Thabisa. Femi Jacobs, Paul Adams, Bassey Ekpeyong and Chris Iheuwa round out the supporting cast admirably.

The movie is also shot quite well. Cinematographer Jonathan Kovel uses a broad color palette to tell his own story, with reds aplenty whenever Dominic is on screen, as if to indicate she is bad news. As Dejare falls into her clutches, he too gets the same treatment. It’s really subtle but great visual storytelling.
The production design by Kelechi Odu stands out as well, with each location appropriate and classy. Finally, praise must go to the Director, Mildred Okwo. She weaves the story quite well, with the pacing never feeling rushed.
With all the positives listed above, it’s just so frustrating to see all this inventive filmmaking thrown away in the final 30 minutes of this film. I’m still unsure what happened. I was thoroughly engaged by the film and was expecting Dejare to be punished for some of his more heinous actions in the movie and suddenly the film devolved into a D-list action flick. It’s almost as if the original writer of this movie passed away mid-write and a much less deft hand took over. The screenplay loses all rhyme and reason and just tries to ham-fist the conclusion they thought would please the audience.

We went from a well-paced neo-noir crime thriller to a film full of literal cliffhangers and car explosions. Dejare is essentially a bumbling idiot who yet gets away with it all by the end of the final 30 minutes. It left such a foul taste in my mouth and I really couldn’t leave the theater fast enough. I would still tell you to go see this, but do be prepared for a really unsatisfying ending to what otherwise would’ve been a fine time at the movies.
8/10 for the majority of the movie.
3/10 for that final 30 minutes.

Has Quavo Been – A Nigerian Man All Along?

The Truth About Dermaplaning 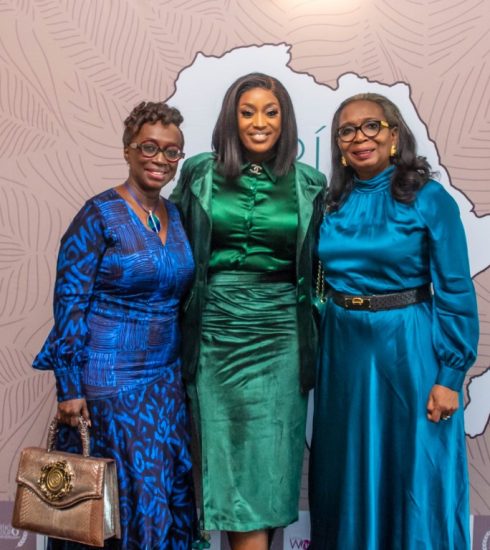 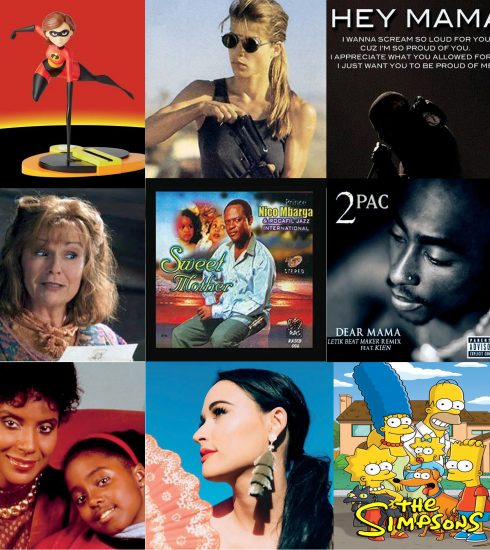 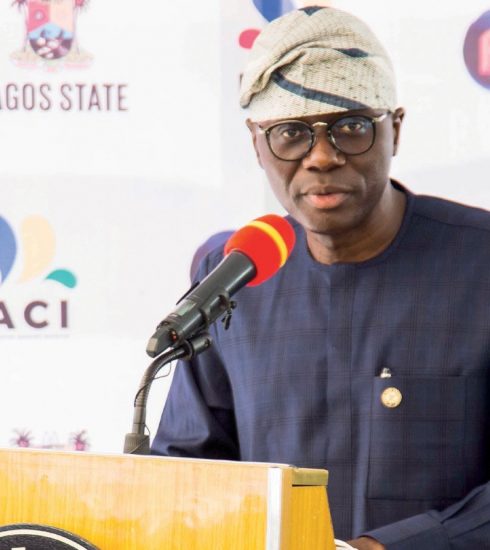