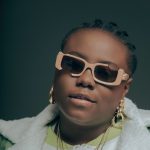 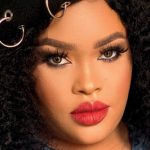 Yesteryear, the biggest musical award ceremony that celebrates the successes in the music industry would have been ordained with global stars and breathtaking performances. Due to COVID-19’s impact that couldn’t happen, however, that didn’t stop the 63rd Annual GRAMMY Awards from being a record-breaking and setting night for women. Beyonce became the highest Grammy-winning female. Her daughter Blue Ivy also got a taste of Grammy victory. What better way for the Carters to celebrate this women’s month. With that said, we will be casting a spotlight on the women of color that sealed their names in the Grammy’s history books. 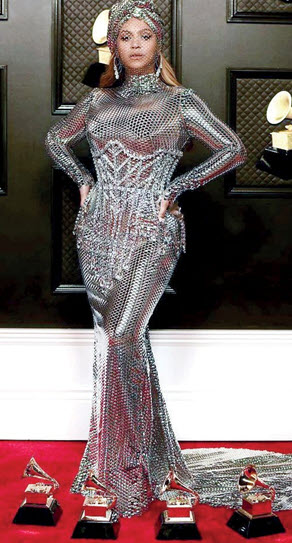 The doting mother of three became the highest Grammy-awarded female with 28 statuettes after overtaking Alison Krauss. The ex-Destiny’s Child lead singer also holds the record for the female with the most Grammy nominations at 79. The video to her song “Brown Skin Girl ‘’ which featured Blue Ivy, Saint Jhn and Wizkid sent echoes and became a mantra for every woman of colour around the globe. To crown off her award riddled night, her song “Black Parade” won the Best R&B Performance.

This apple didn’t fall too far from the tree. The 9-year-old daughter to the record-breaking Beyoncé became the youngest to ever win the award. Her vocal contributions on the song “Brown Skin Girl’’ secured Blue Ivy her own slice of the Grammy pie. Nigerian singer-songwriter Wizkid also has a Grammy to his name for his vocal contributions on the song. 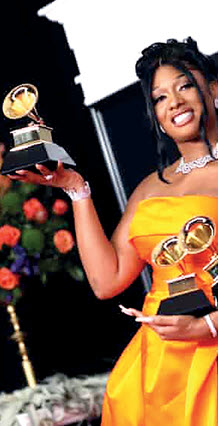 Nominated in four categories and won three. That’s an A+ in my books. The highlight of the night for the Texan was when she was announced the Grammy’s Best New Artist. The remix to her hit song Savage which featured Beyoncé won her two awards for Best Rap Song and Best Rap Performance.

Thirteen time nominated Ledisi Anibade Young finally won a Grammy for Best Traditional R&B Performance with the song “Anything For You”. 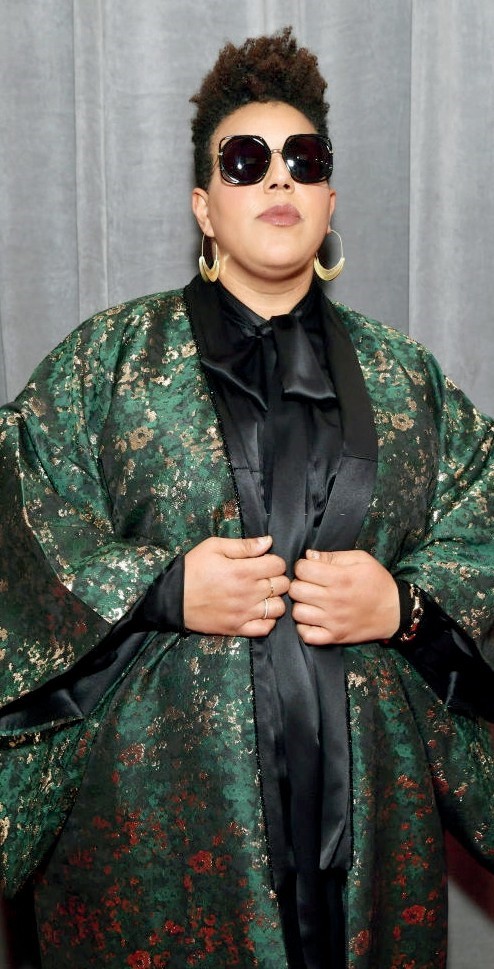 Her song “Stay High” was announced the winner in the Best Rock Performance category. The video to the song stars Everybody hates Chris actor Terry Crews. 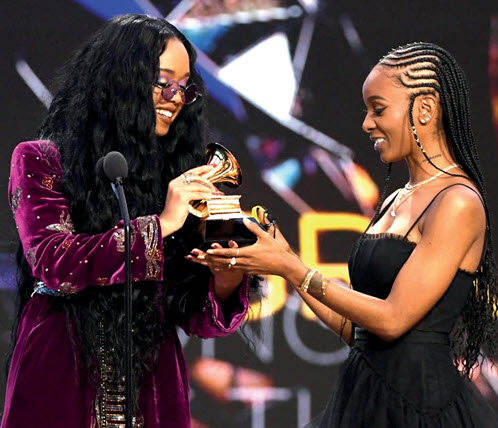 Gabriella Wilson popularly known as H.E.R added two more gilded gramophone statuettes to the previous which takes her Grammy tally to four. Her song “I Can’t Breathe” the Black Lives Matter anthem was chosen as the Song Of The Year. She stepped on stage alongside the cosongwriter Tiara Thomas to accept the award. 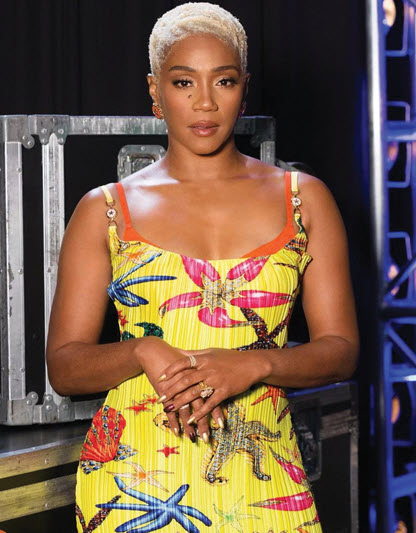 Comedian and Actor Tiffany Haddish won her first Grammy Award for her Best Comedy Album “Black Mitzvah”. The presenter of the T.V show “ Kids Say The Darndest Things” found out she had won while on-air recording and her emotional reaction showed how much it meant to her. The category is one that hasn’t been won by a black woman since 1986 by Whoopi Goldberg. 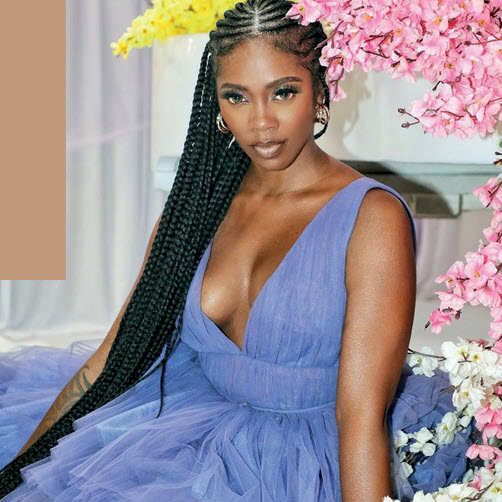 gets an honorary mention for her vocal contribution on Coldplay’s “Eko” which is included on their Grammy-nominated album “Everyday Life”. This isn’t nearly as close in comparison to a Grammy award but it is ours to give and nobody is more deserving of it. 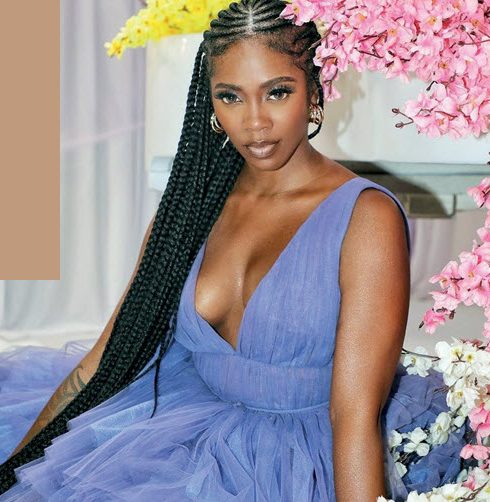 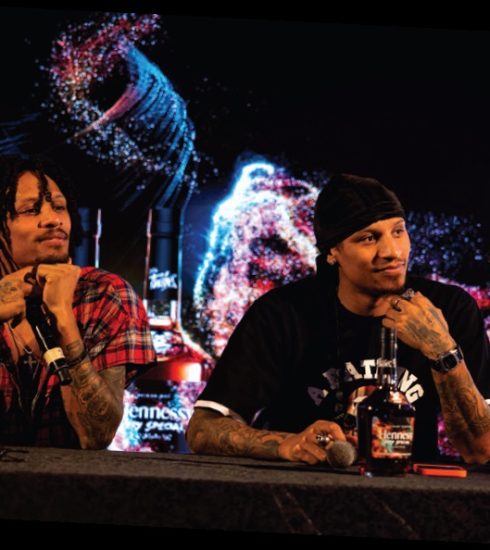 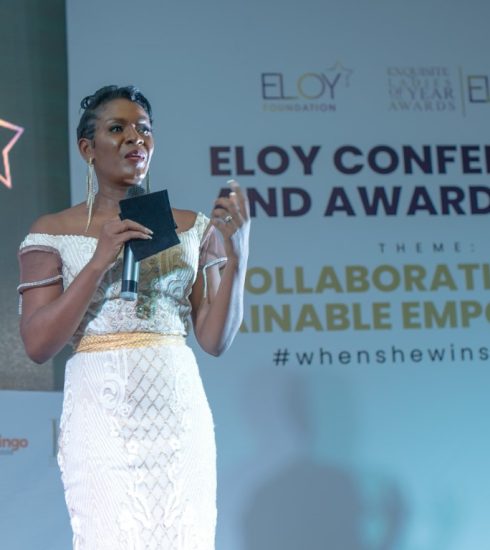 Here’s To The Exquisite-women Of The Year