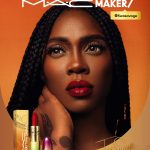 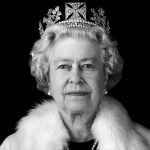 The concept of age and experience go hand in hand. The more time had at a particular job or skill, the more you know, the better you become. Experience cannot be bought; it can only be earned through consistency and the willpower to position your name in conversations that feature industry leaders and not just your age group.

Some young Nigerians have taken up the mantle to be exceptional in their fields and constantly keep the older generation on their toes. 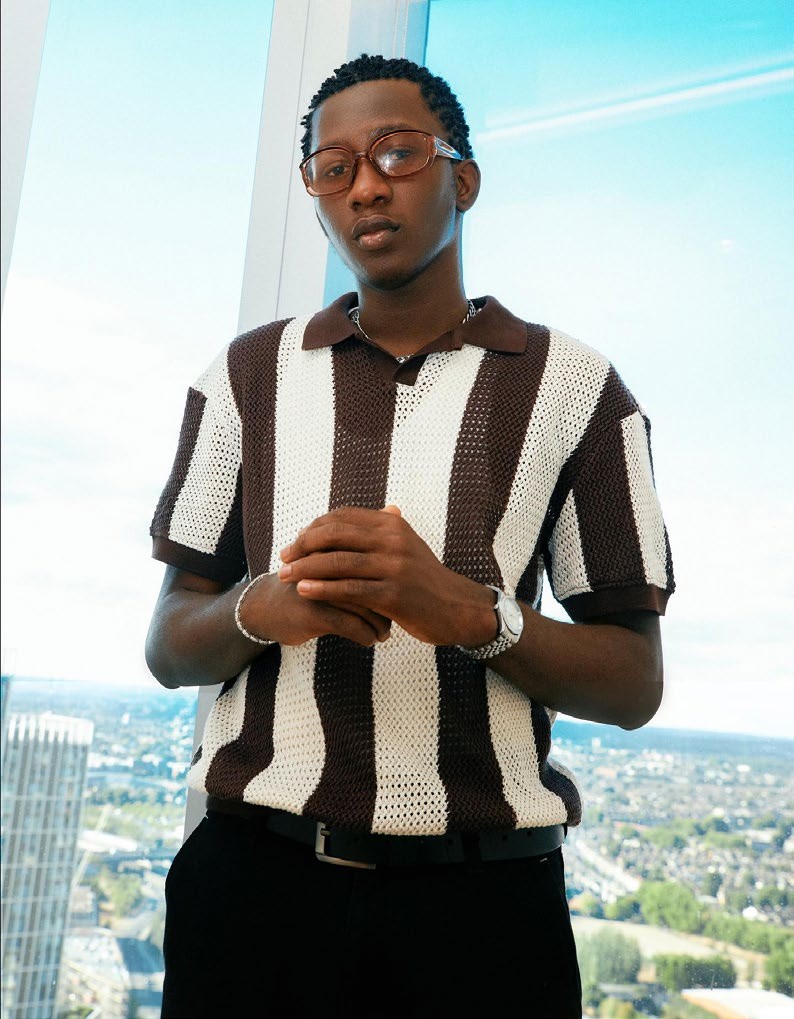 At just 20 years old, Peace Emmanuel Oredope, with the tag ‘P.Priime’, is one of the Afrobeats’ most talented producers. Having graduated from the Sarz Academy, the wunderkind has since grown leaps and bounds. It may still be early days in his career, but he has worked with the biggest names in the Nigerian music industry, such as Wizkid, Olamide, Fireboy, Teni, and so on, including the queen of the alternative sound, Asa—whose 2022 album, V, he helped produce. 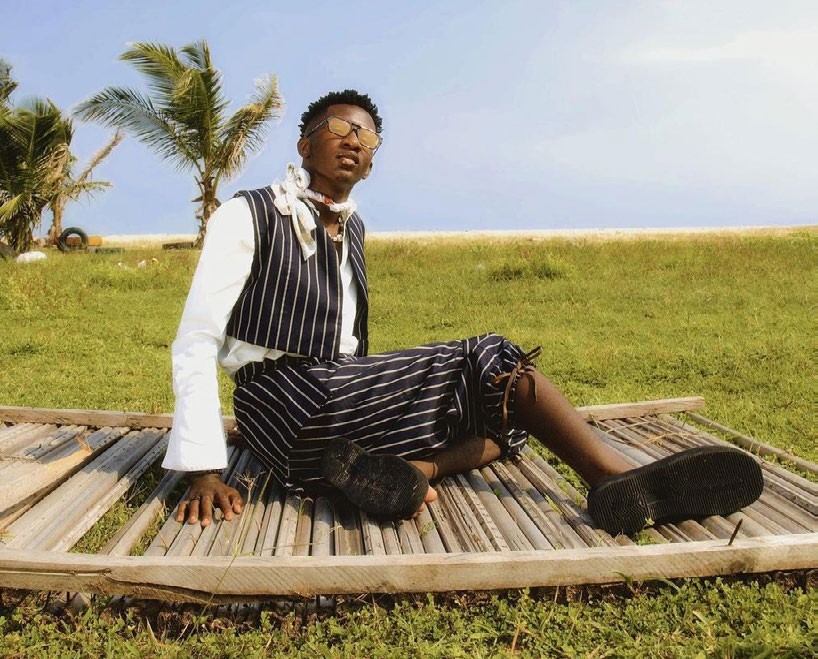 The Grammy-nominated producer is responsible for so many hit songs in the country (including one of the biggest songs in 2021, Portable’s Zazoo Zehh), positioning himself as a brand everyone wants to work with. 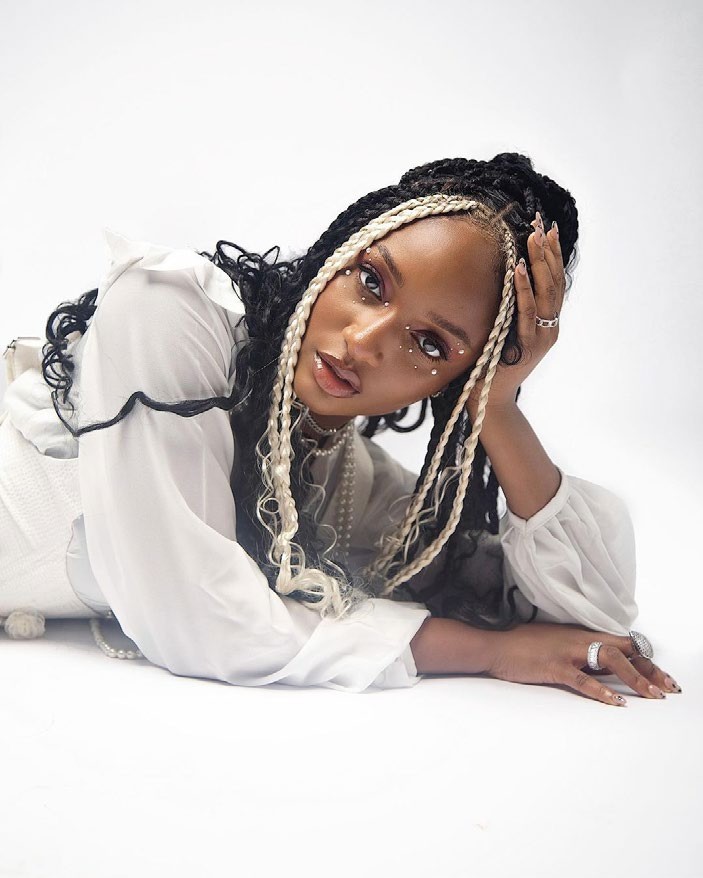 Born in Cotonou, Benin, to Nigerian parents, Oyinkansola Sarah Aderibigbe, widely known as Ayra Starr is one of the top voices in the music industry. She began a fashion career as a 16-years-old before deciding to pursue music. After covering several songs by famous artists on Instagram, she posted her first original song, Damage, on her page in December 2019. 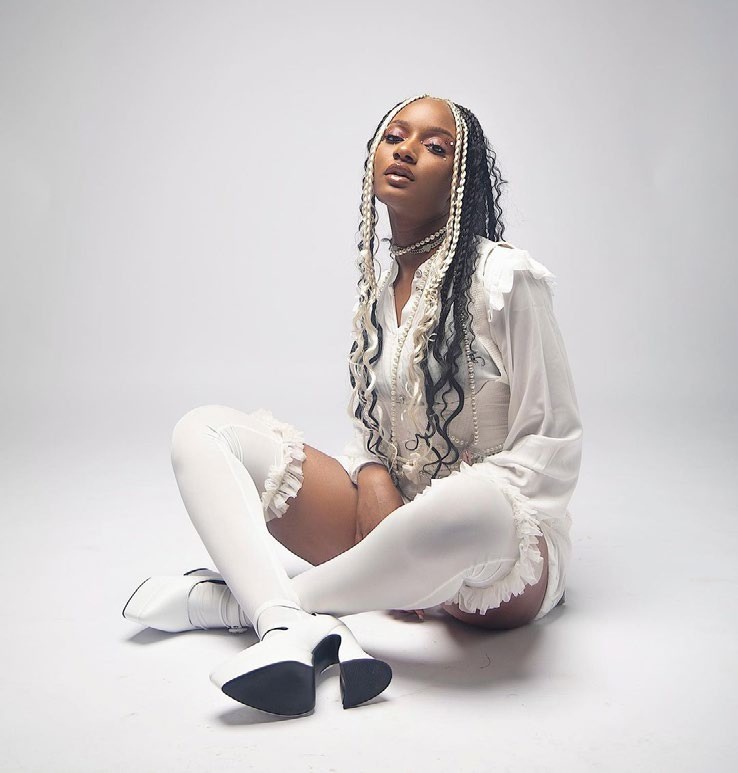 This brought her to record executive Don Jazzy’s attention, leading to her signing to one of the biggest labels in Nigeria, Mavin Records. In 2021, she released her self-titled debut EP and debut album, 19 & Dangerous, to critical acclaim. Having forced her name into the top Nigerian songstresses conversation at just 19, she is indeed what she
said she is, dangerous. 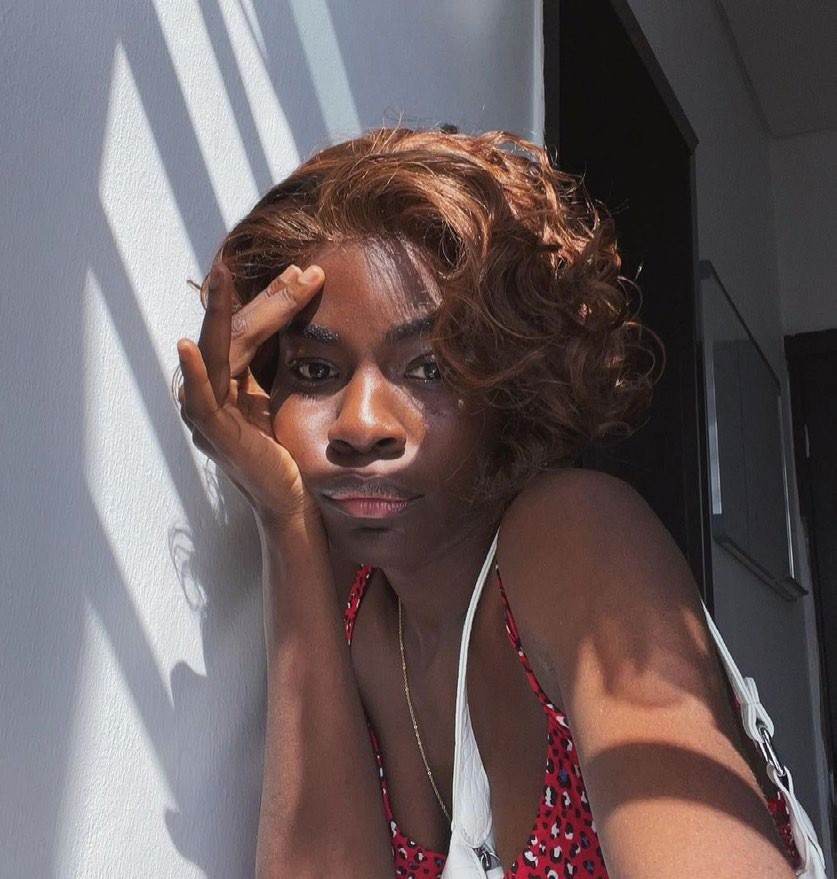 With over 199,000 subscribers on her YouTube channel, Eniola Olanrewaju, popularly known as Korty EO, is one of
Nigeria’s fast-rising content creators. Korty, who used to be a model, joined Zikoko, where she worked as a writer and content creator.

During her time there, she helmed a show named HER dedicated to showcasing the often-overlooked life of women
in Nigeria. She eventually left after two years to join Mr Eazi’s music accelerator program, emPawa, as its head of content. This position gave her free rein to pursue projects and create her work in her own image, ultimately leading to her starting her own show on YouTube. 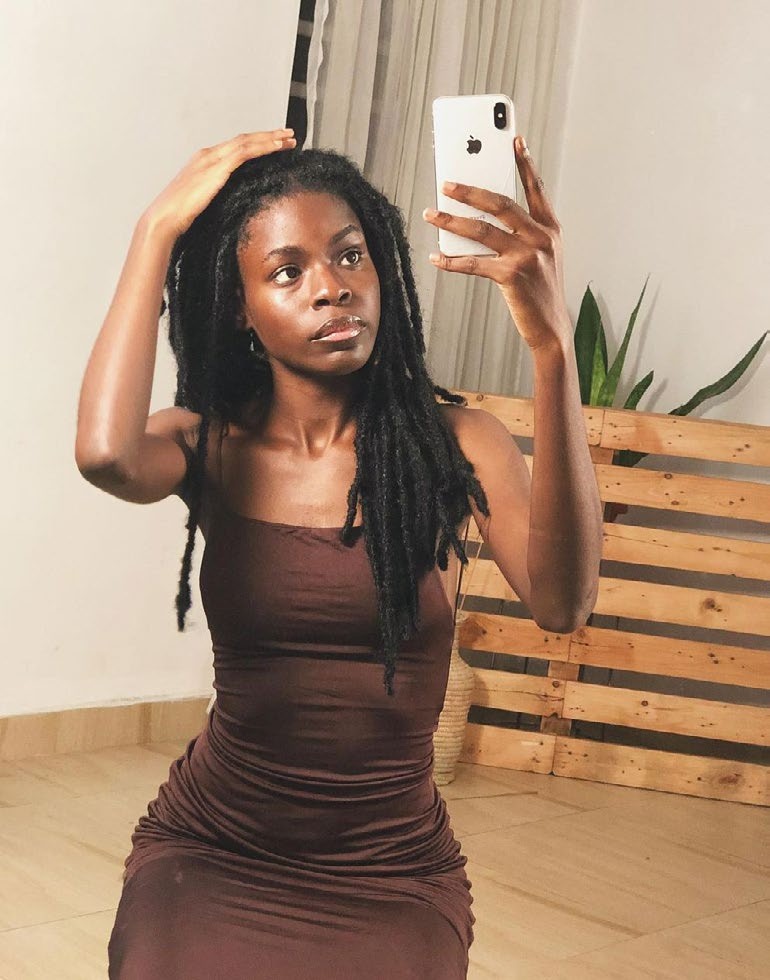 Korty’s shows are primarily quirky and relatable, telling original stories through her often laid-back confessionals between scenes. She has interviewed some of the biggest names in the Nigerian entertainment industry on her channel, such as Asa, Don Jazzy, Rema, and so on. 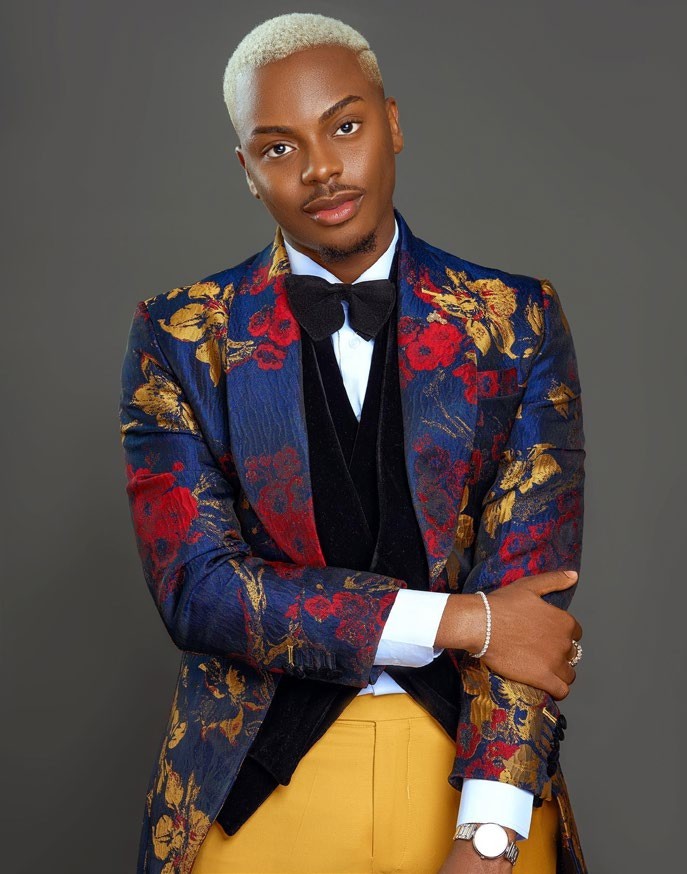 Media Personality Enioluwa, popularly known as Lipgloss Boy, is a writer, TV show host, art director, and beauty influencer. Having completed his master’s degree in Marketing Communication, Enioluwa has been heavily involved in the media space, hosting The Late Night Show With Eni. 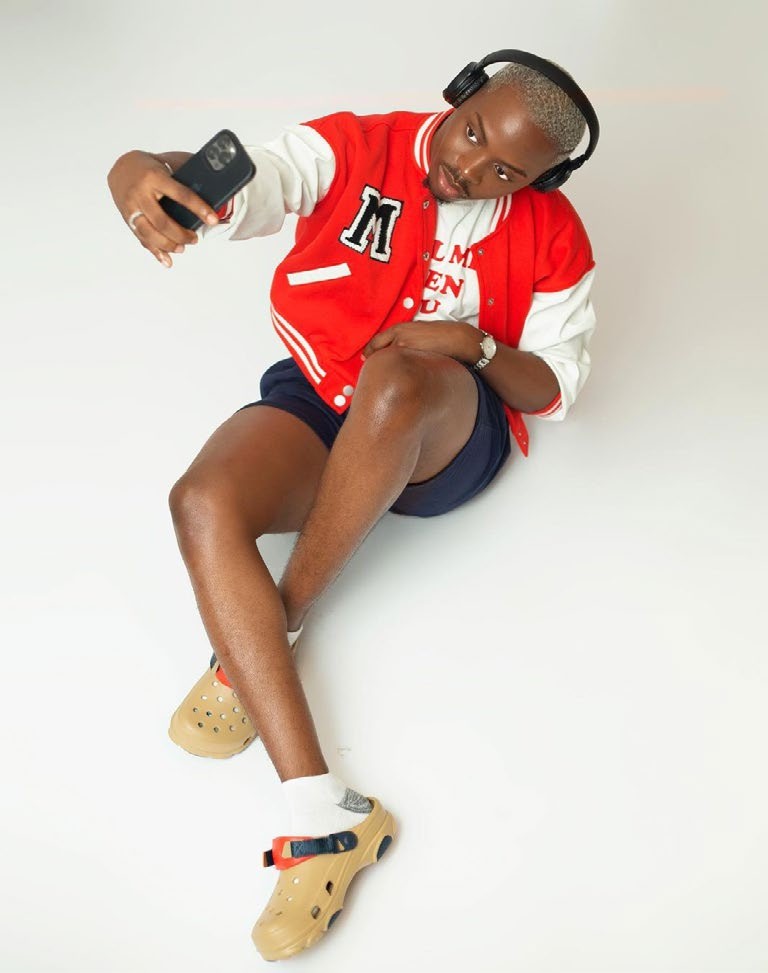 In this online show, he interviews celebrities, influencers, entrepreneurs, and other significant figures. Don Jazzy
was his first guest. This year, he grabbed the media attention when he became the first Nigerian brand ambassador of global classic clogs, Crocs.

In the same month, he was named one of the beauty influencers selected to be the face of Rihanna’s beauty brand,
Fenty 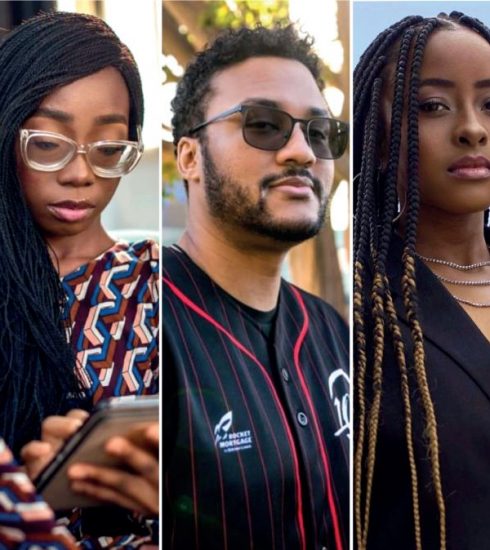 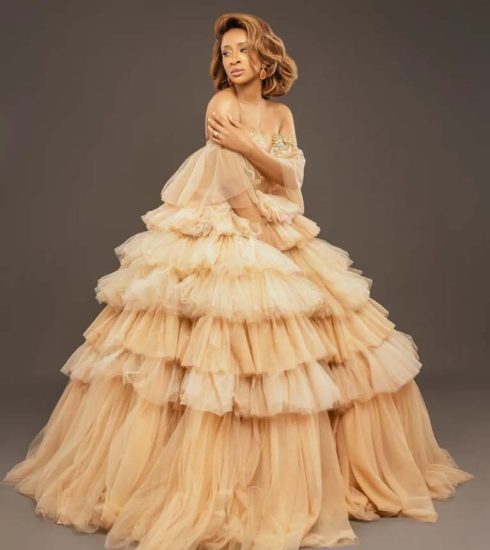