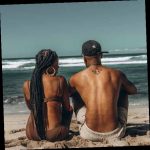 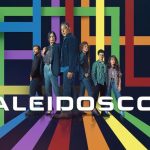 The Shrek franchise has always been one of diminishing returns, never again reaching the original’s all-star heights, which is of dubious overall quality. This was nowhere more apparent than in the 2011 spin-off film Puss In Boots, an exceedingly ugly and unfunny romp that is best left as a forgotten footnote of Dreamworks’ animated output.

However, Dreamworks Animation is apparently having a really good year, first with the surprisingly fun heist antics of The Bad Guys, and now with the Puss In Boots sequel, The Last Wish, which is so visually striking and narratively engaging that it feels unfair that it took the Shrek franchise six films to get here.

Reveling in his legendary status as an invincible hero, Puss (Antonio Banderas) comes to the traumatic realisation that he has burned through eight of his nine lives, exposing him to the possibility that he may need to confront a permanent death. After an encounter with a threatening and ominous bounty-hunting wolf (Wagner Moura) leaves
Puss shaken, he retreats into bearded, depressive reclusion, where he attracts the unwanted friendship of a nameless therapy support dog (Harvey Guillén).

However, this seclusion does not prevent the Three Bears crime family (Ray Winstone, Olivia Colman, and Samson Kayo), led by Goldilocks (Florence Pugh), from tracking Puss down, with the hopes of recruiting him for a job to
hunt down the map to a lost wishing star. Puss, of course, sees this as an opportunity to wish his lost lives back into existence, so the race is on to get to the star before Goldilocks and the bears.

Along the way, he reunites with his love interest from the previous film, Kitty Softpaws (Salma Hayek, whose
perpetual chemistry with Banderas was the only good thing about the previous film), and runs afoul of the magically gluttonous Jack Horner (John Mulaney), both of whom have their agendas in finding the star. This makes for an admittedly busy narrative in terms of characters and motivations, but The Last Wish is able to keep up with all its players with exceptional pacing, both in terms of story and action.

The most obvious upgrade from the previous film is in the animation, which takes inspiration from several sources but is most obviously reminiscent of the innovations pioneered in Spider-Man: Into The Spider-Verse. The combination of 2D and 3D animation meshes well with the painterly storybook aesthetic that The Last Wish is
aiming for, allowing one to soak in beautiful vistas in the quiet moments and seamlessly ramping up into frenetic action that draws influence from shonen anime, of all places.

Especially for being the product of a franchise known for its reflexive cynicism, The Last Wish is an especially vibrant and kinetic spectacle that’s having unironic fun with its grab bag of fairy tale pastiches without limiting itself to a retread of familiar characters and themes. This is in no small part because The Last Wish has a lot on its mind with regard to its characters, especially Puss himself.

This is ultimately a story about accepting one’s mortality, perhaps an appropriate mid-life crisis narrative for those who saw the original Shrek as teenagers, but no less effective as an internal struggle that the whole family can understand and enjoy. As Puss comes to realise his legendary status is not a substitute for interpersonal connection, his interactions with Kitty and the therapy dog start to take on a surprising amount of weight.

At the same time, Goldilocks serves as a well-realised foil who has more in common with Puss than is at first apparent. None of these character beats slow the film down or distract from the spectacle, but rather enhance the film into a true example of all-ages entertainment that doesn’t condescend to its audience.

Unfortunately, Puss In Boots: The Last Wish is not without its stumbles. As fun as Jack Horner and his Baker’s
Dozen mercenaries can be in the action sequences, Jack himself is a relatively shallow villain who doesn’t add much
to the overall themes or plot. Goldilocks and the three bears are more compelling, but their dialogue continually looping back around to the phrase “just right” is a motif that gets old fast and could have been used more sparingly. And while it’s seemingly obligatory in this age of perpetual franchising, the occasional callbacks to Shrek characters are distracting in a film that otherwise stands very well on its own.

Overall, though, Puss In Boots: The Last Wish is one of cinema’s biggest surprises of last year. Dreamworks Animation really seems to be pulling out the stops these days with distinctive visuals and well-written stories, making The Last Wish easily the best film in the Shrek franchise. This is hopefully a good sign for the future of the
studio’s output, but for now, it’s hard to wish for anything more. 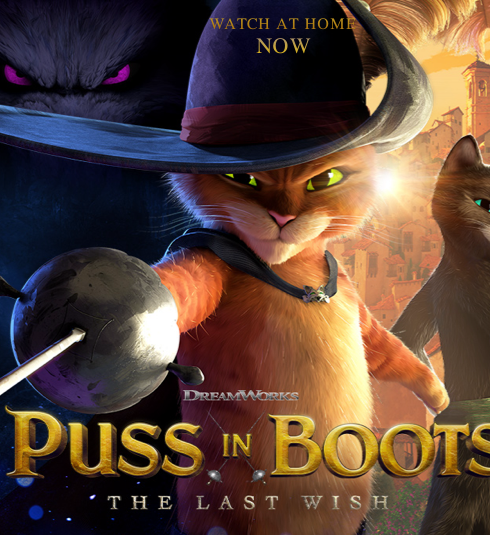 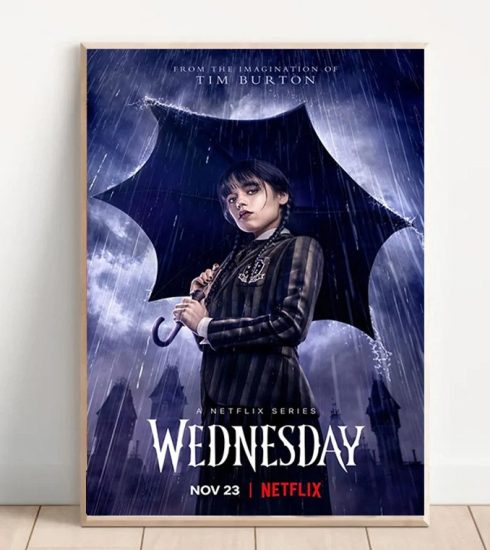 WATCH OF THE WEEK: WEDNESDAY 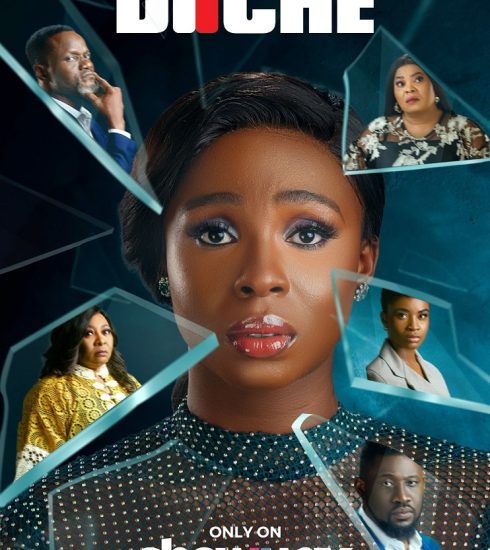