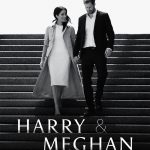 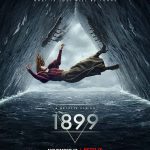 Rian Johnson is a big fanboy. It’s a facet of his personality that comes through in all of his work. His clever construction never undermines the genre hallmarks of his films, he loves them too much for that. But he wouldn’t be fulfilled without seeing into which new areas he can push these genres.

It’s the reason he made one of the only genuinely ambitious pieces of Star Wars media post-Disney buyout, and why 2019’s Knives Out felt like it was lightly tinkering with the expectations of a whodunnit mystery as much as it was fully embracing the archetypes. He’s had great success in being able to have his cake and eat it too, simultaneously subverting and celebrating the ostensible blueprint of any given film.

Glass Onion: A Knives Out Mystery is yet another pure distillation of the Johnson formula. In the continuing escapades of world-renowned detective Benoit Blanc (a perfect, hilarious Daniel Craig), Glass Onion trades in the cozy sweater-weather New England country house setting of its predecessor for a full-blown vacation-style destination murder mystery, set on the sunny shores of a Greek island. It’s completely standalone — you could tune in and not miss a beat if you skipped the first. If it isn’t immediately obvious, the Agatha Christie worship is on full display. Johnson’s clear reverence for the serialized detective fiction genre is striking, and his indulgence is a joyous amount of fun when it’s this cleverly assembled.

Though particularly prone to following lockdown regulations anyway (the film is set in 2020, replete with all the COVID-era trappings), all are thrilled when they receive an elaborate puzzle box from their mysterious billionaire friend Miles (Edward Norton) that, when opened, invites them all out to his private island for a weekend of food, relaxation, and a planned murder mystery game. All are shocked not only when Blanc arrives, apparently having been invited, but so has Andi (Janelle Monáe), a mysterious piece of the puzzle who is clearly on the outs with the rest of the group. Of course, this isn’t a weekend that goes as planned, and eventually, Blanc grows suspicious of the ensemble and the true reason for this get-together. 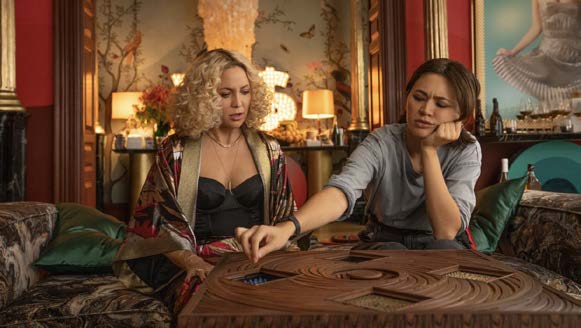 It’s difficult to talk about what this film does so well without completely ruining the whole point of it. However, if you’ve seen the first, you know that Johnson is an impressive architect when it comes to structuring the twisty rollercoaster of red herrings and story reveals something like this requires. It meanders for a while at the start, taking about a full hour to get to the central mystery, but cleverly recontextualizes things midway through with an ambitious swerve in the plotting that almost entirely switches what story you thought you were watching. It’s bold and pays off; even if you think you know who’s behind it all, the crafty way information is doled out ensures you would never know how or why.

Though this franchise revels in the tropes of classic whodunnits, both films are distinct contemporary products of their social, political, and social climate. Knives Out suffered some defects of the incessantly Logged On social media age, and though Glass Onion isn’t necessarily more subtle, it incorporates its commentary into the story with greater care. Norton is great to see back in a major role, and his mega-rich dummy tech-bro character feels less reminiscent of Elon Musk and more of a straight caricature, in a story reflecting the absurdity of society when it’s so heavily influenced by such a bonehead (Okay, so maybe more like Musk than I initially thought).

It’s blunt but not grating, a result of Johnson’s deft touch as a filmmaker. He toes a line of getting too gratuitous (to be fair, there are maybe one too many celebrity cameos here), but there’s an infectious quality to the worlds he builds on-screen. It’s a shame most people will see this film on Netflix (releases on the streamer December 23, a full month after it drops in theaters) when it’s primed for the communal experience of an audience but any way for these films to be financed and released is a net positive. There’s one more confirmed outing for Blanc, but I would take as many of these as possible if they were all this much fun. 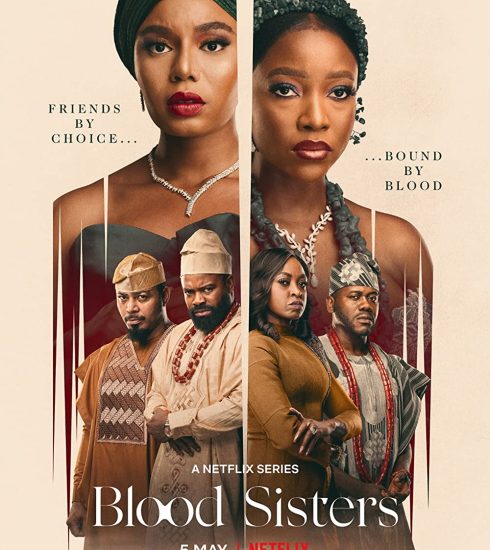 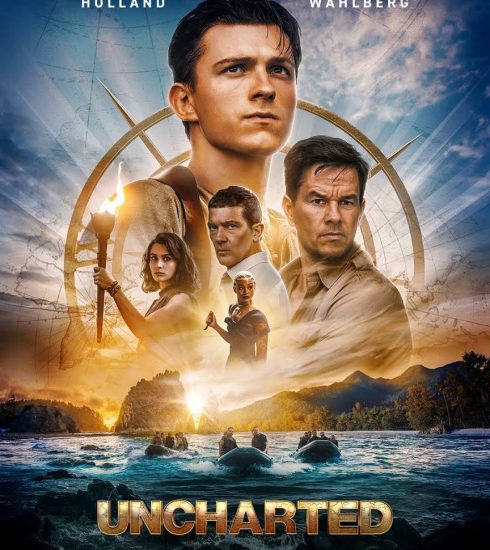 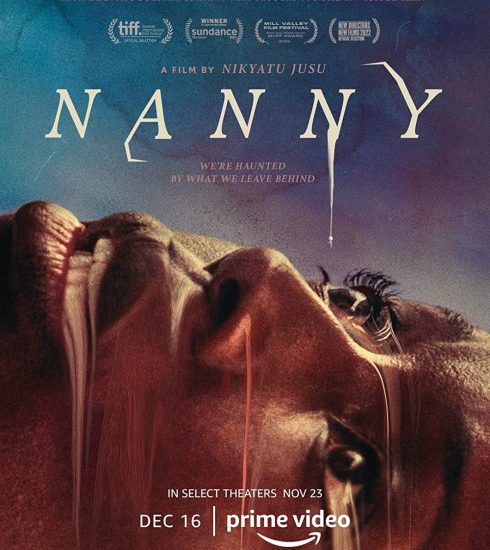