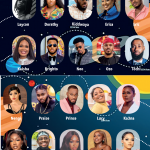 Chimamanda’s letter potentially provides an opportunity for more in-depth and honest conversation. It also discusses the impact of privilege.

The bullets she shot, reverberated round the world. Her open letter: “It is Obscene: A True Reflection in Three Parts” detailed CNA’s frustrations with some of the people in the African literary scene.

In it, she discusses some individuals whom she notes espouse strong opinions about topical issues affecting our culture, today. She details some interactions she’s had with them, and touches on the breakdown in their interactions with her.

These people, she posits, are more interested in the showmanship inherent in performative activism, than they are in rendering fair and balanced opinions. She calls out the trend several behavioural issues – mainly all centred around a lack of authenticity being the standard practice in many interactions, particularly.

There was fire in Chimamanda’s words. A large literary dragon, breathing fire across the privileged world of African literature.

To many minds, Chimamanda’s fiery words undoubtedly were too abrasive. This, in and of itself, is a serious thought to unpack; and, after listening in several rooms to understand why, the thing most clear to me is that people are hearing the message on different levels.

To some others, this fire felt cleansing. They felt Chimamanda’s letter ravaged through the superficial plains inherent in the modern-day rhetoric around topics that deviate from populist opinion.

Yet Chimamanda isn’t the story, here. Nor is this piece discussing the identity of the people whom she’s referencing in her letter. What I’m looking forward to discussing today is the perceived devolution of individual opinions, and the tyranny of the cultural hive-mind.

There is no question, that people should enjoy the right to feel free and happy in their minds, selves, and bodies. The quest for embracing ourselves as individuals and as a collective is a largely personal one, and everyone has the right to own that journey in any way they can, or wish to.

Surely, there must be a middle ground available. A place where non-populist opinions aren’t immediately beat down in favour of what is easiest, of what perhaps doesn’t make us think – but makes us think that we sound like good people.

There also needs to be a conversation around privilege, and its place in our understanding.

After collating feedback from various communities, I noticed something: the perception moved in layers. Some questioned the tyranny of liberalism, observing that, to them, Chimamanda’s letter served as a tipping point and call-to-action, for those that feel culturally peer-pressured to imbibe opinions that they don’t intrinsically agree with. Some others pushed back, making the argument that the only real way to effect change is to force people to make room. Yet, no-one could answer the question about the best way to get to this hallowed middle ground.

There’s space, still, to discuss the changes that need to be made, in the way we treat differing opinions. The ways to speak, that further progress and help bring about resolution. And acknowledging the very real fact that, in any scenario, the people closest to the centre are the ones who have the fewest adjustments to make.

Enter: the cultural hive-mind. The hive is the populist opinion that prevails at that time. The hive-mind can be a good thing. People can be convinced to adhere to viewpoints and perspectives that they might not harbour, otherwise. They’re exposed to new experiences, and get to honour our differences and celebrate our similarities.

There’s something almost curious, about the ways that the hive-mind culture and mindset is framed and expressed. When used properly, it can be amazing. It’s helped right some of the loudest societal wrongs. It’s given a voice to the marginalised.

Naturally, this makes me wonder. If the hive-mind pushes back so – well, liberally – against unpopular opinions, that suggests that, in order to get heard, one merely has to understand the best approach for navigating any opinion.

This dance isn’t about how to defeat the tyranny of the left, or the right; instead, it’s noting that, for some, the quest to not be marginalised means that anyone in disagreement with their viewpoint must face marginalisation of their own, through the consequence of cancel-culture.

Perhaps there’s something to be said, for listening to opposing viewpoints and attitudes in a way that allows for disagreements not to be combative and disrespectful. Maybe we should focus on having honest discourse, with minimal rancour.

Because if one knows how to navigate or manipulate the forces that drive opinion-forming, then, arguably, one understands the factors that influence the process behind demagogical thinking.

More than that, it allows for the quieter voices to be heard. 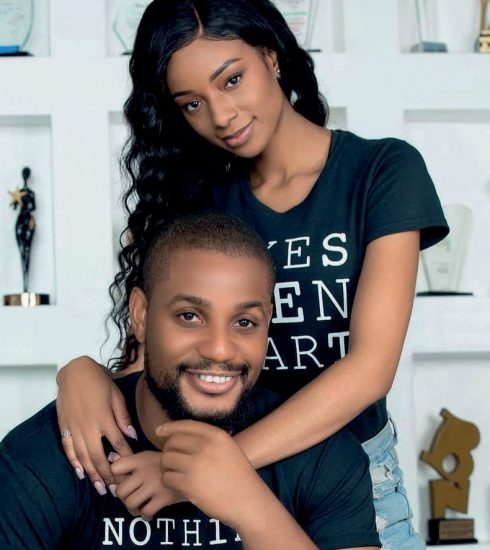 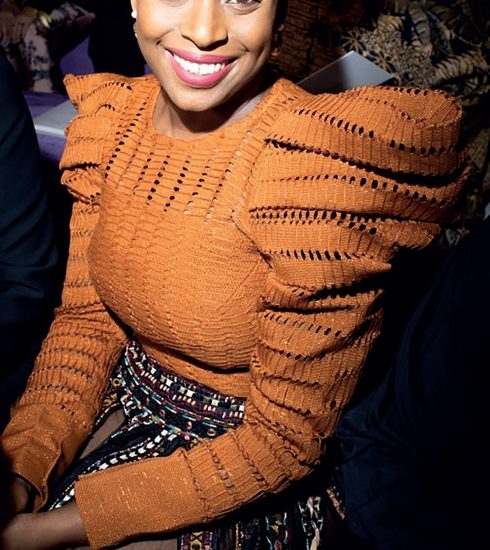 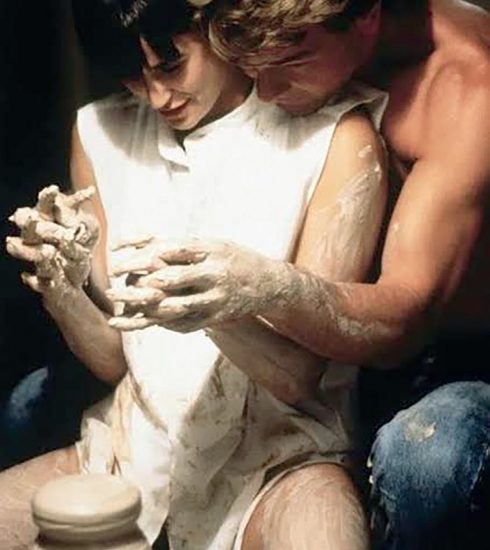